meesterboom79
a year ago
in#life 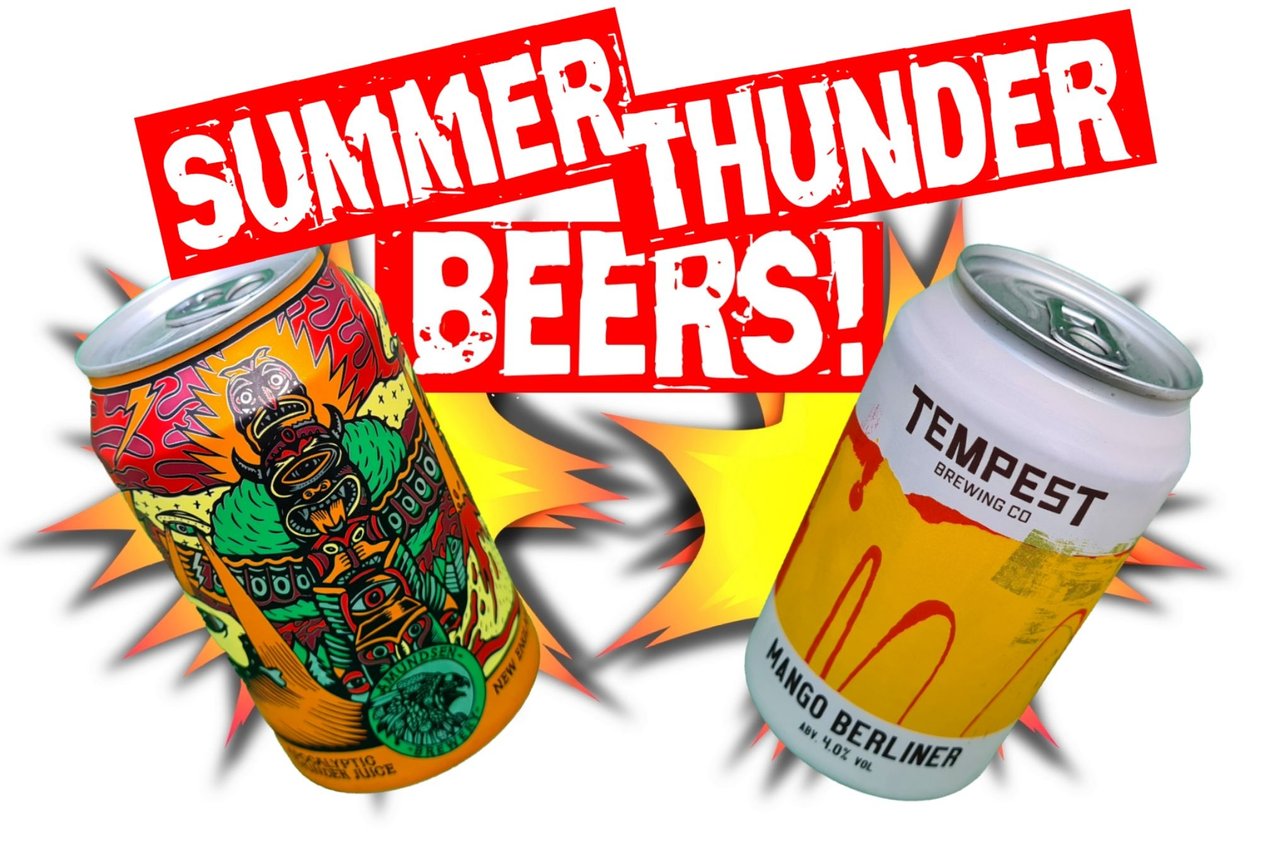 Good evening Hivers!! Can you feel the thunder in the air? The summer thunder? You can't? Well, don't worry, I will do my best to chunder some thunder up yer down under!

That's right, it's Saturday and that means beer! I have two fine beauties this week, battling it out for the top spot in the almost mythical boomage ranks.

Thankfully with all the COVID jiggery-pokery dying down a bit for now in Scotland, I have managed to get out and forage among the wild things for strange metallic can-fruits filled full of beer.

So what do we have? We have the incredibly named Apocalyptic Thunder Juice!

It sounds amaze-balls! Even though I did wince as I picked it up and a sharp memory of the time I had a Shwarma kebab in the filthy muck heap that is Marmaris and it came out the other end in a blaze of liquid fire.

It was like that bit at the end of Game of Thrones where Johnny-Big-Baws-Dragon blasted a fiery jet of flame at the Iron throne and melted it to slag.

I didn't envy the maids with that one.

Apocalyptic Thunder juice is apparently to be enjoyed as if it were the last beer you will ever have. A celebration of the end of all things.

The blurb claims it to be dank and juicy. Somehow that is not enticing me as much as you might expect it to.

Let's get it in the glass. 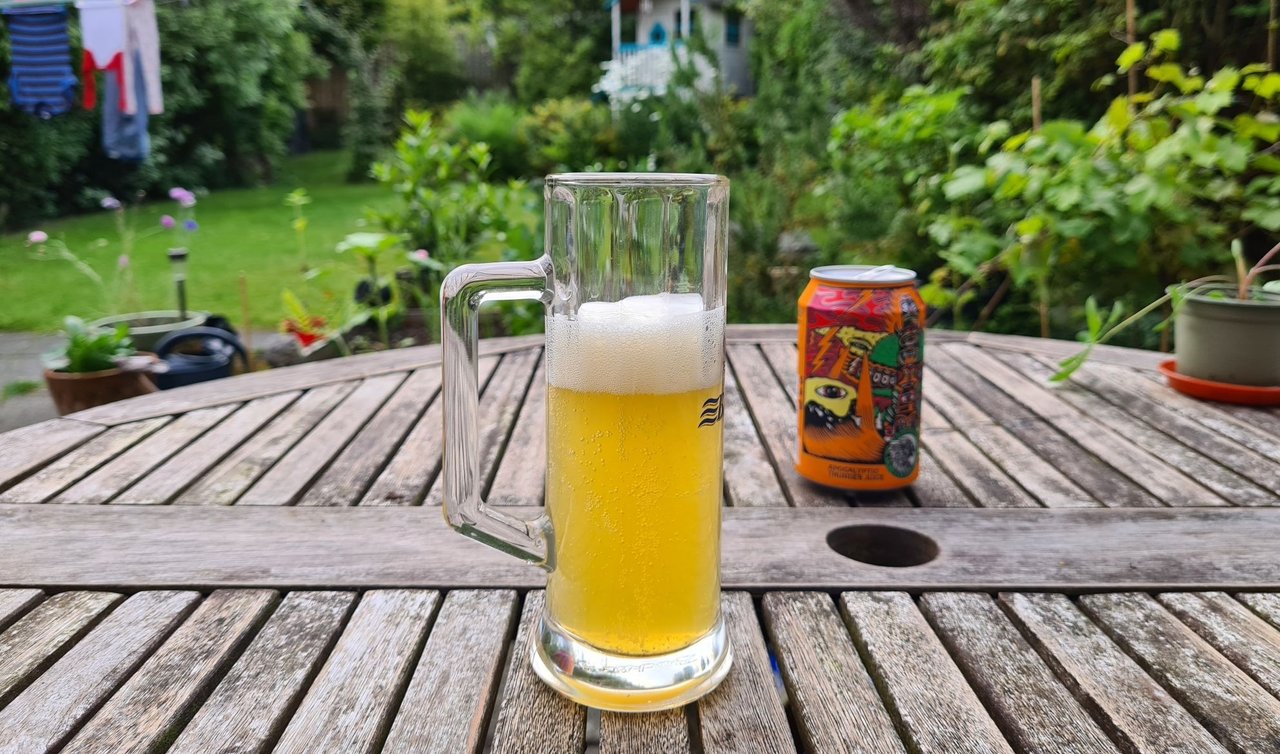 Oh. Oh my. It's a weak-looking little fucker. If this was a Spartan child it would be taken out to the hills and left for the wolves. 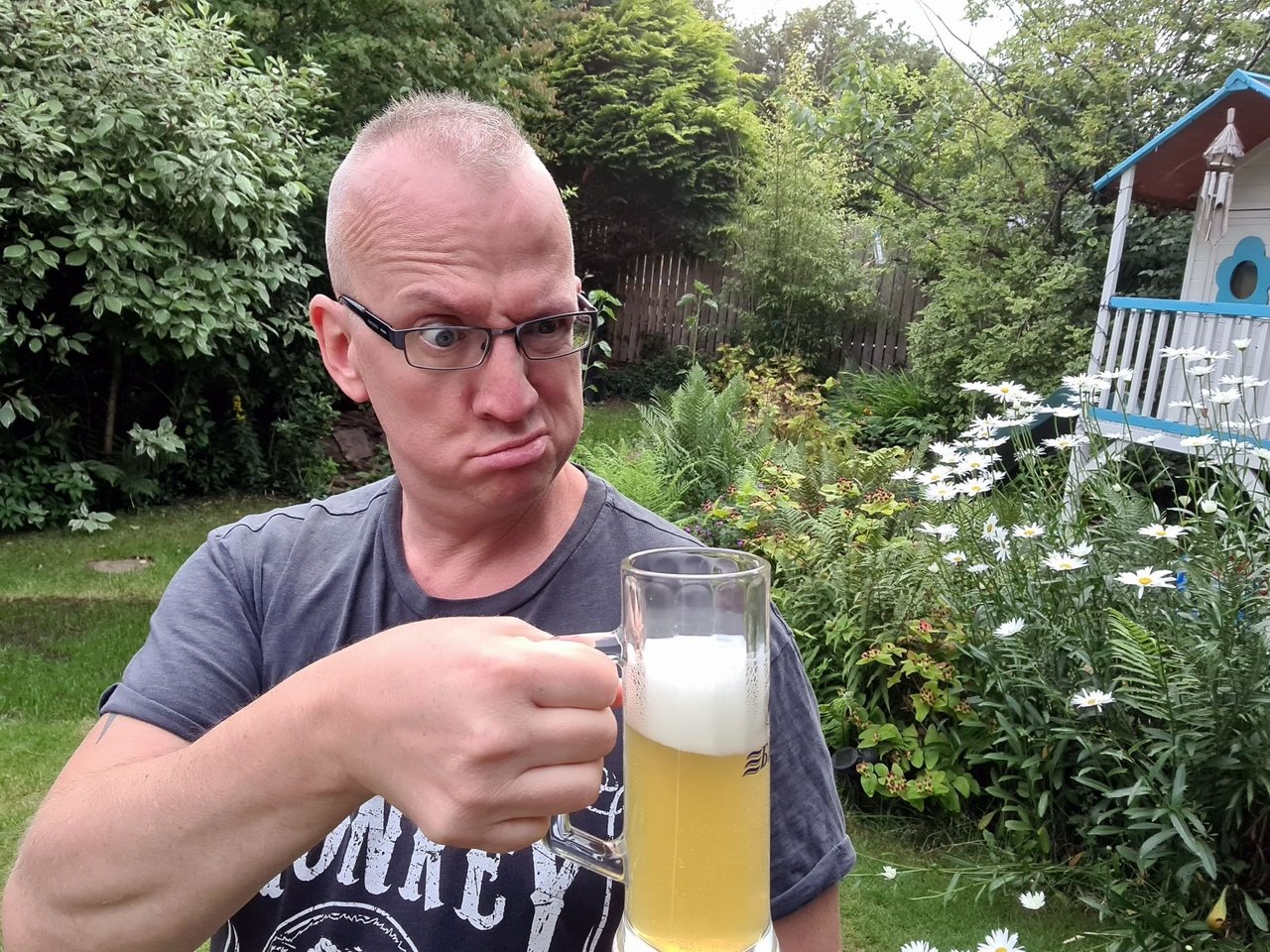 Thankfully it is not a Spartan child and instead just an insipid looking beer in my glass. 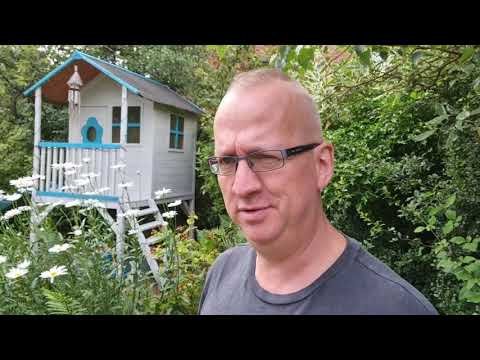 Ooft. That is rubbish. No other way to describe it?! It is watery and bitter with hops but not in the bitey throat good way that you expect of a good IPA. No, it is weak and lame like a copy of a once-great blockchain.

Oops, did I just say POWER DOWN AND SELL ALL YOUR BLURT!!!

A poor 3/10 booms and that just because the name was good and the can design was not bad either.

Ah, this looks like it will please me. A mango beer. You know, once upon a time I would have scoffed at the very thought of a mango beer. Probably after dismounting from my horse and cuffing a peasant with my mailed glove.

Not now though. I have seen that pleasant golden mango light and am a convert.

So this had better not let me down! Better colour than the last. A pleasing gold. Like the turmeric stained sock of an Egyptian Pyramid builder.

I like the look of you, young mango me lad. Oofty ma-boofty, this is stonking! Stonking good. Literally, like flaming donkeys from the sky landing with a golden splash into my mouth and hee-hawing for their mother!!

Which is to say that it is very good, sour and tart but packed full of mango juice. I likey! 10/10 booms!!

Ah, I do love a double smackdown that ends well. 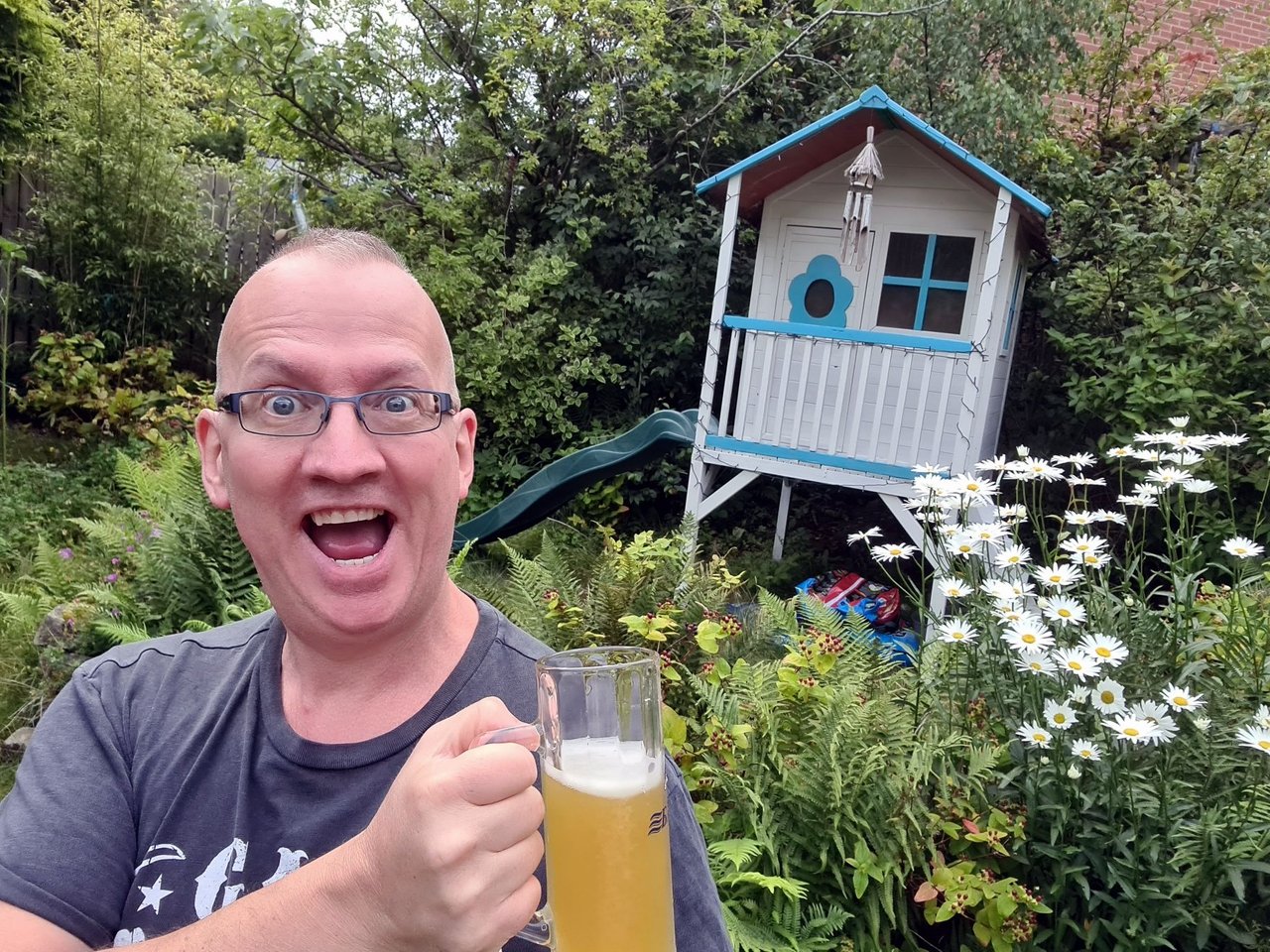