Oh, man. These full days take so much energy but the gains are even greater. The last few days have been like that. I’ve felt like I’ve been giving a lot of myself to my work, my family, friends and art. Not a whole lot of time for myself. Just over a week ago, I bought a PS Vita was CFW off of Craigslist. Met the guy just outside of Minneapolis. I used to have a PSP and ran homebrew CFW’s myself. I decided that I needed some recreation in my life. The last few days, I’ve been playing Mortal Kombat, knowing I made the right choice. 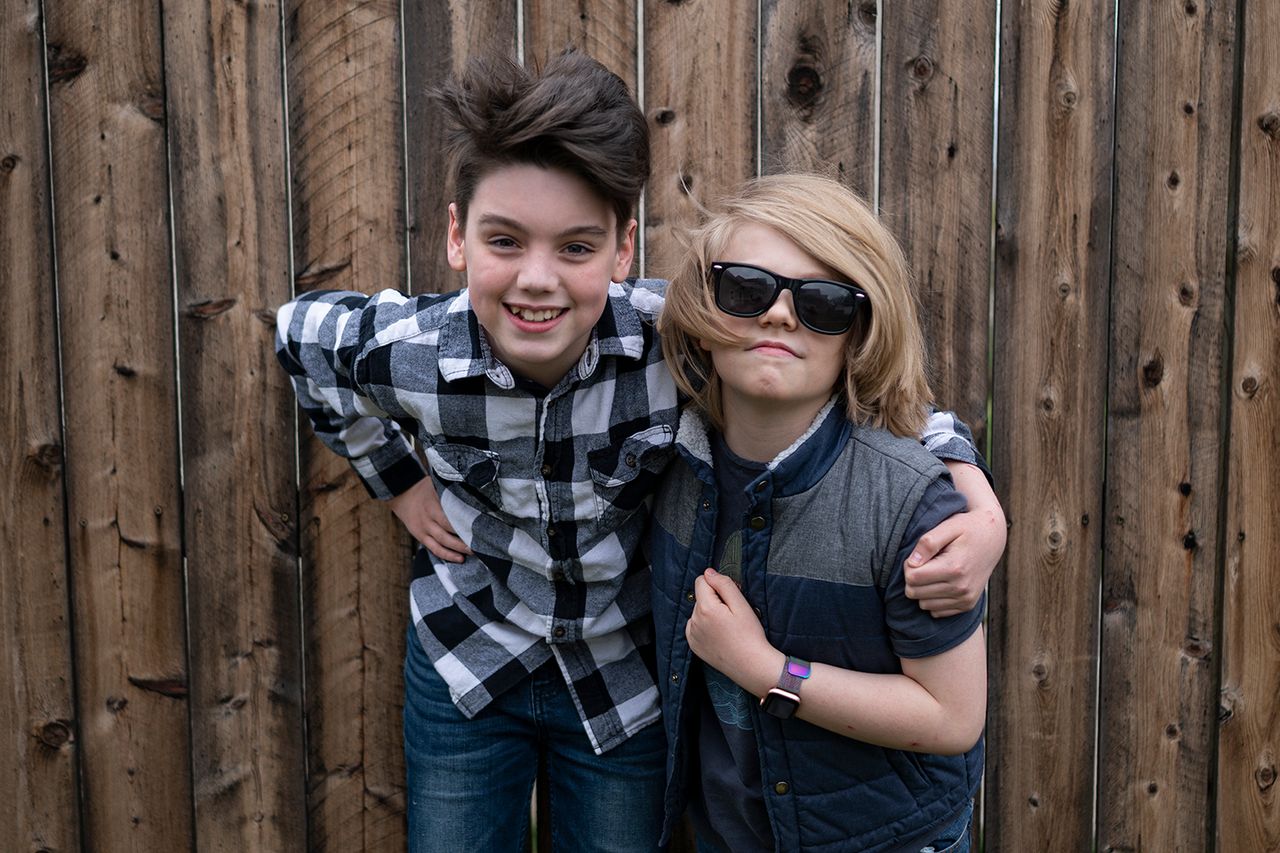 Something else just happened! Magic: The Gathering Arena was released for iOS. This should be an indicator of just how busy I’ve been. Under any other circumstance, I would have downloaded this day and date, but it launched in December and I’m just finding out about it now! @tarotbyfergus has been in Bosnia for almost two months and @dartstrife is in Alabama because of the quarantine restrictions. I’ve fallen out of the loop but with this development and the release of Strixhaven, I’m getting back in to it online.

I’ve had some odd job work here and there. Farah from Lovely Organic Apothecary set us up for another shoot. I love that with her, I don’t have to book, manager or coordinate anything. Just show up and take pictures. Afterwards, I picked up @guthrie and his half brother came over to hang out for the night. Between the NERF battles and MarioKart games, I took the boys outside and got a few photos of them together. These moments have given me clarity and help me keep me focused on family. 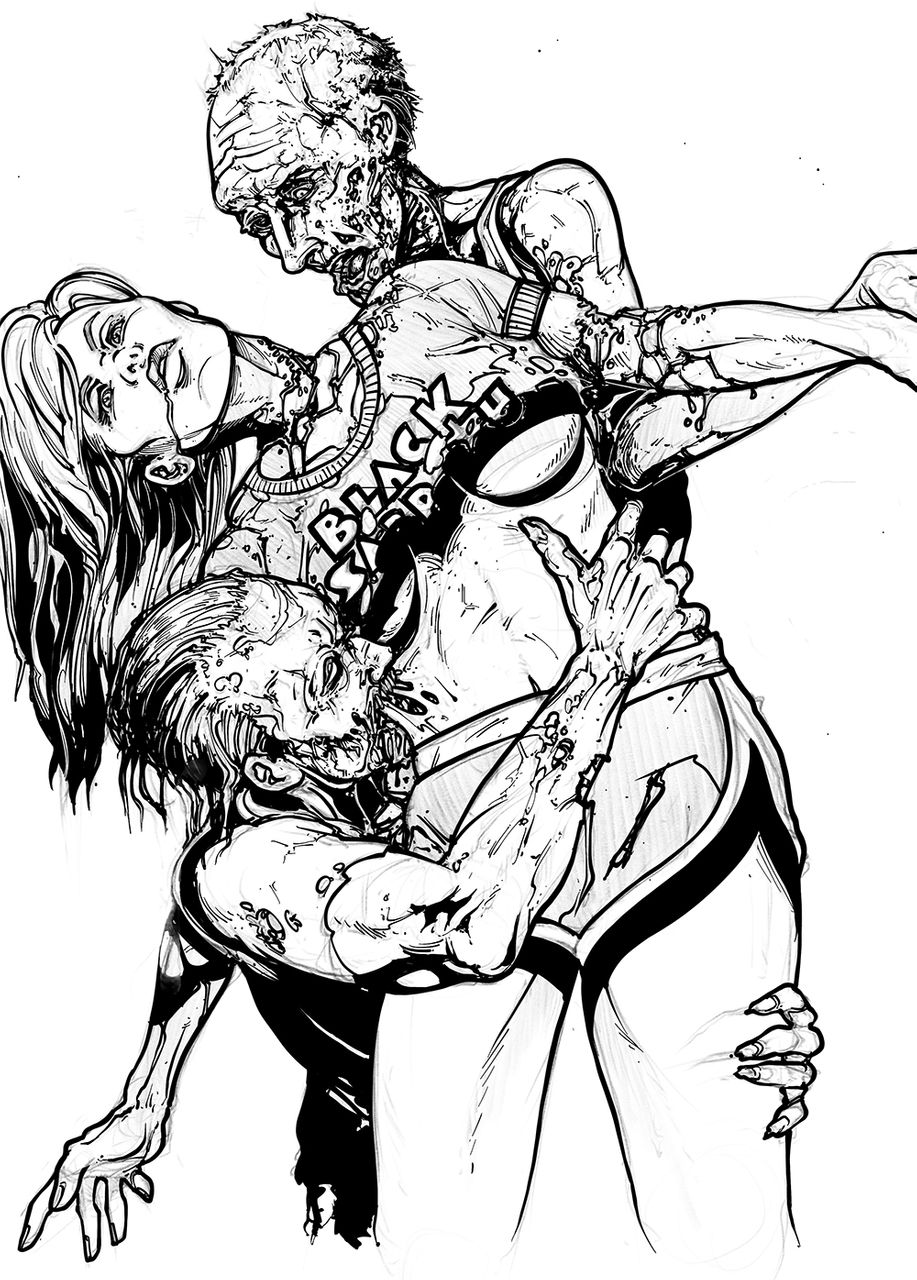 Lastly, there’s the art. @allangraves is putting together the follow up issue to his horror zine, which I love. He asked me to contribute a zombie drawing so I just finished up this pinup piece, which I’ll be emailing to him shortly after posting this blog. While I’ve been drawing it, I’ve been catching up on The Walking Dead. Somewhere around mid-season 9, I fell off. I found that spot and I’m picking up the show again, determined to finish with season 10 and the finale that just wrapped it up.