Tribute to my Father that died this morning

Friends I apologize for not posting more often recently. Sadly, it was for good reason. My Father fell ill due to a left hemisphere stroke in the last few weeks. Early this morning, April 25, 2022, His time here on earth was complete. He was called home. Dad was a good man. He lived 85 years and would have been 86 in August. When he passed he and my Mother had been married for more than 64 years being survived by her, his two boys (me and my older brother) along with five grandchildren.
Dad served this country honorably and was a Korean War Veteran. He supported his family by earning an honest wage as a construction Boilermaker for more than 30 years. He began his Boilermaker career while we were living in Chicago, Illinois. His first job as a Boilermaker was at Hayes Boilers.
Although we rarely agreed and had our differences while I was growing up we grew closer in his twilight years.
I'll miss my Dad as any child would. His name is Wiley Benford Colley. Pleaser remember my Mother, my brother, my children and the grandchildren this week as we say goodbye to a good and honest man, the Patriarch of the family. 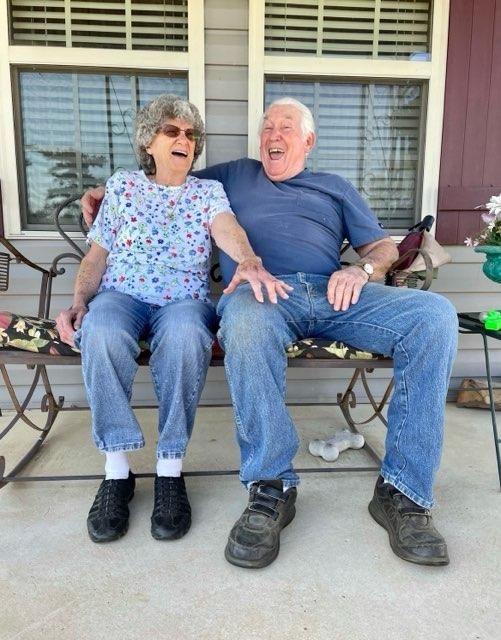 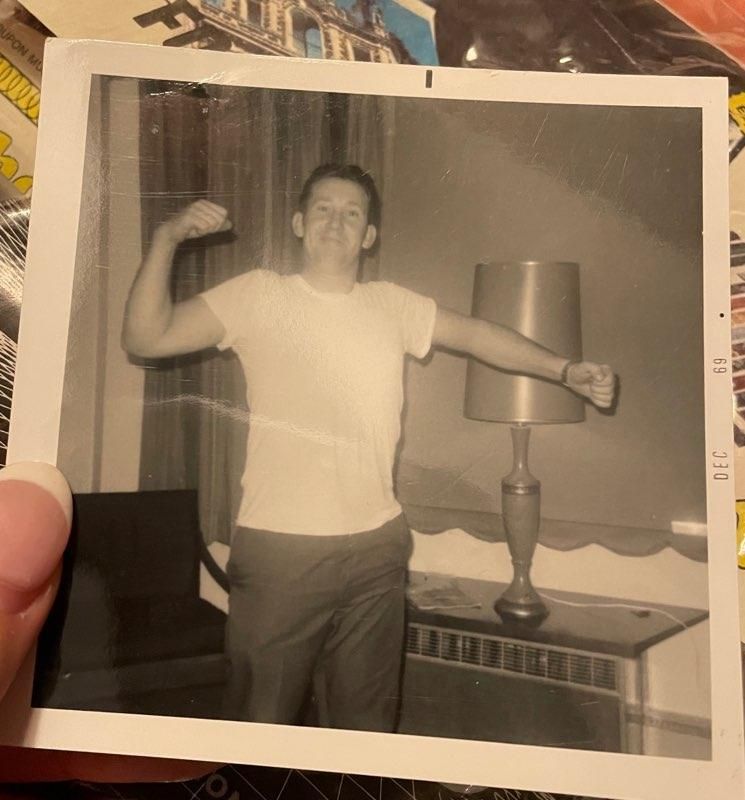 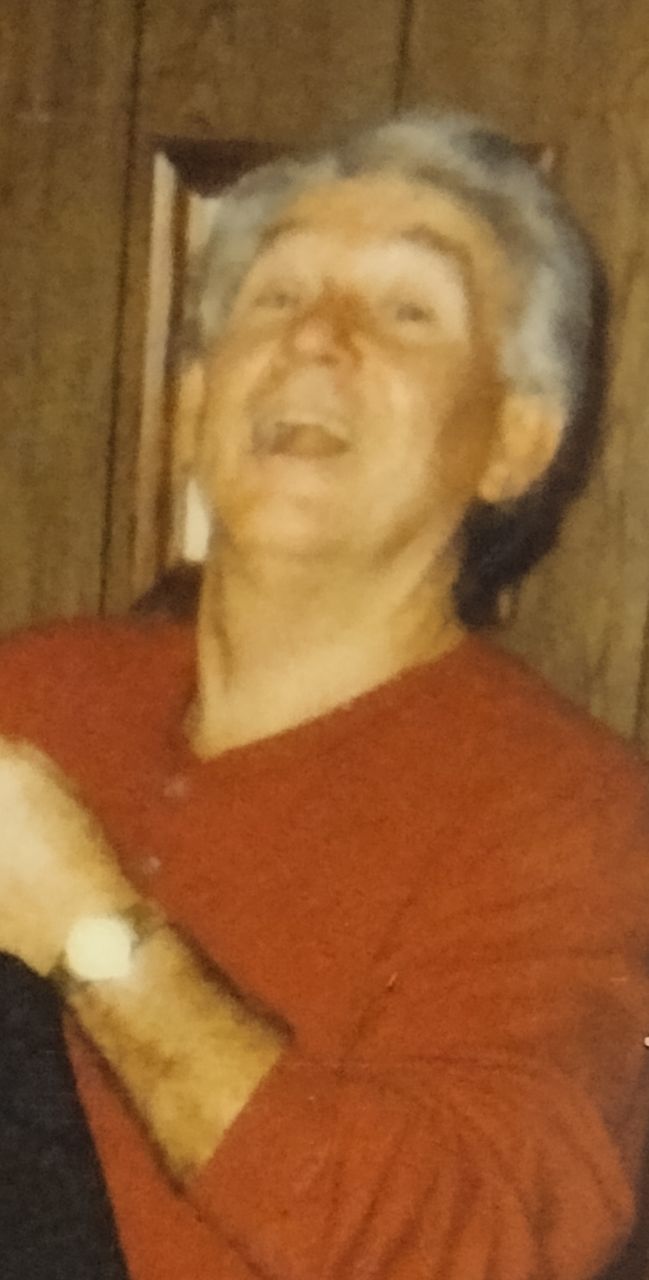 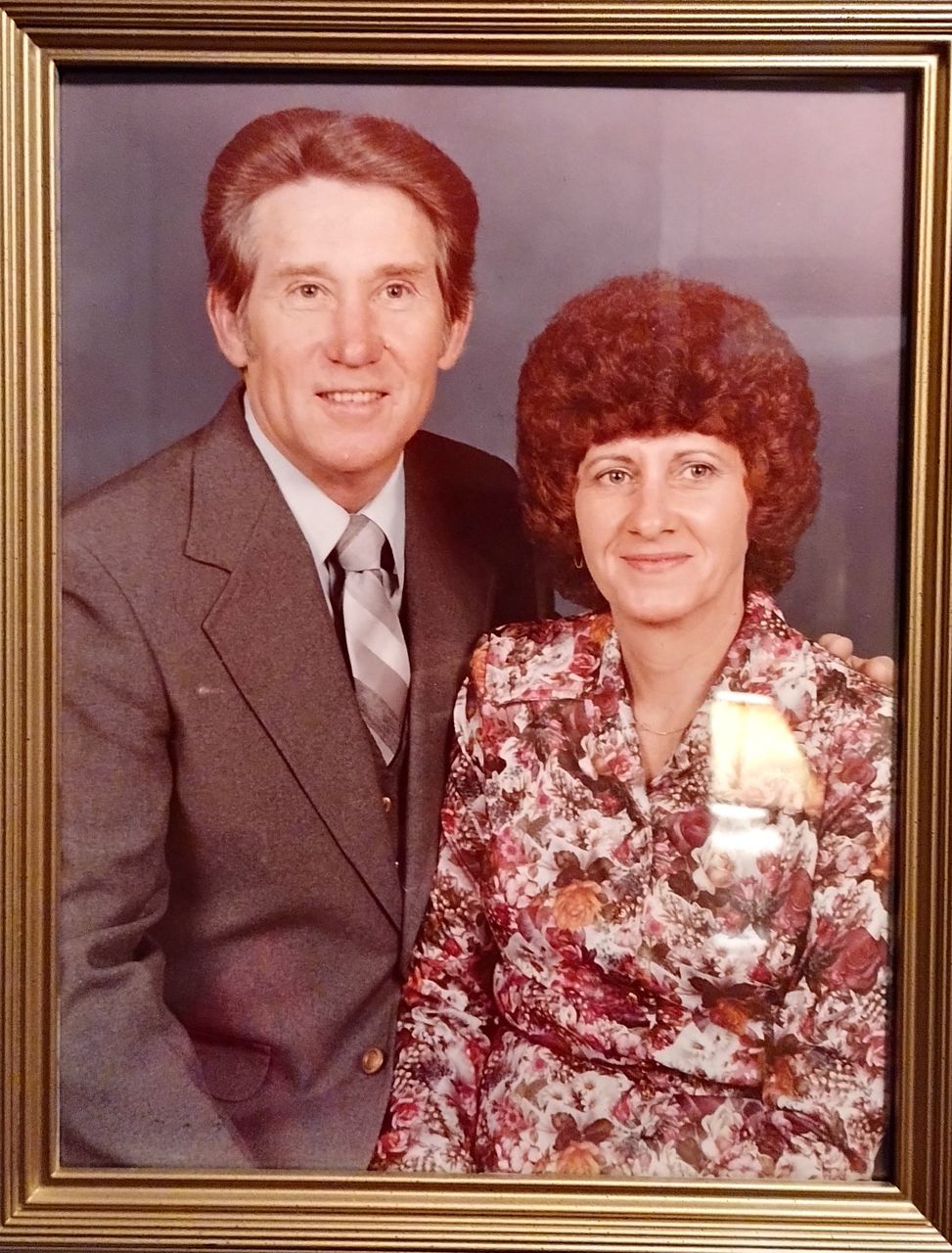