I've never been so confused in my life before

After 24 years of living under my parents' roof, I'm finally moving out!
Filipinos normally don't move out unless we're getting married, working in another place, or having our own family. So you can only imagine the reaction of my parents when I told them I finally found a house to rent.

I've been planning to move out since last year but haven't really had an idea when exactly. I don't plan like that. I only know I'm going to do it someday and maybe one day I wake up and be like "today's the day!". It has been like that with most of my decisions.

Last week when I was scrolling on Facebook looking for apartments, I saw an ad for a furnished house for rent. It was a pretty good deal - good location and cheap for it being a furnished one.

I immediately visited the house and I only had a few minutes to decide before locking it in since there were several others also interested in the place and it's really quite hard to find an ideal place. Actually the ad was only placed the night before and there were several queries already! 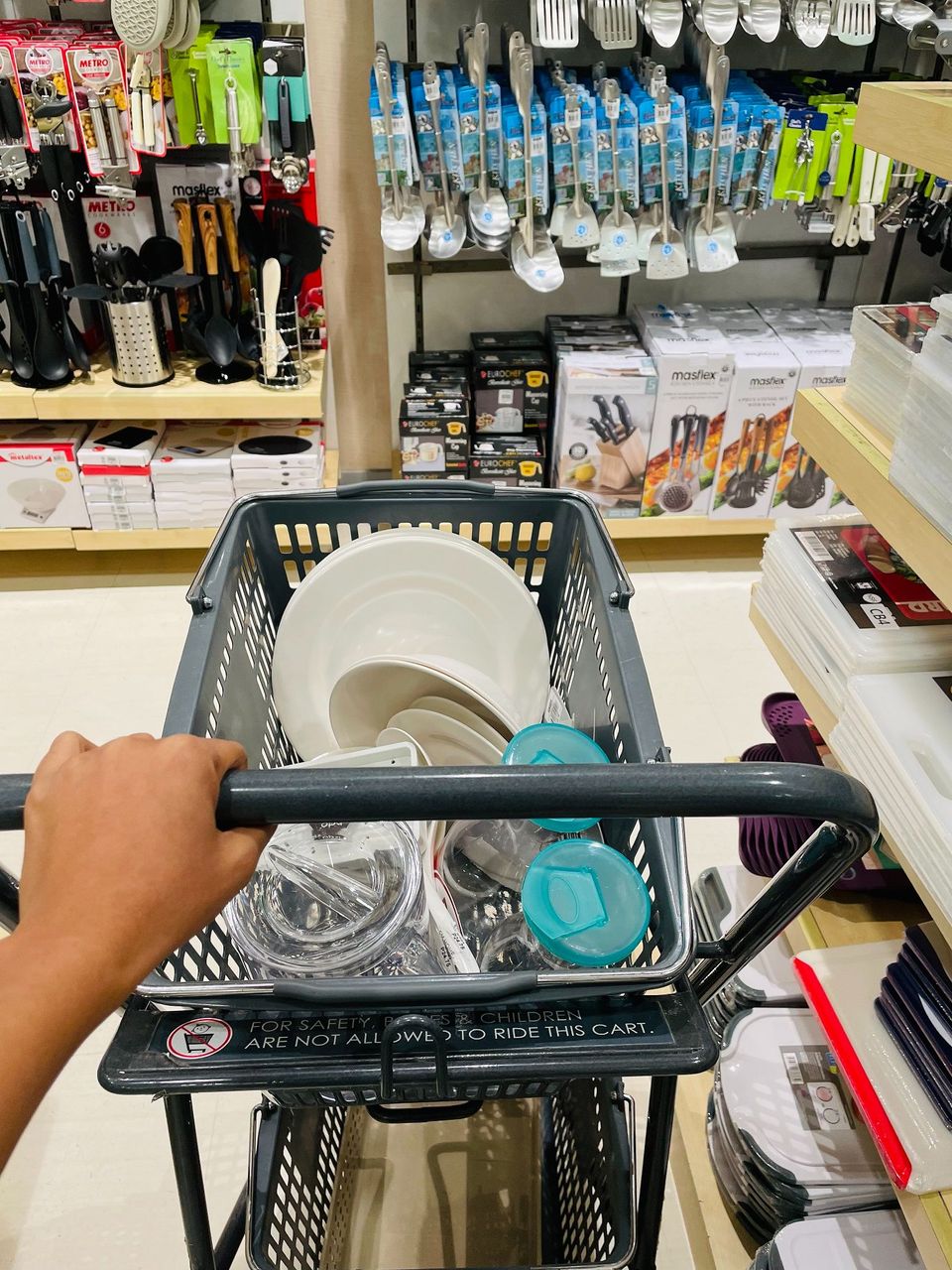 Getting confused wtf to buy

The house that I rented has complete furniture and all the necessary stuff that I need. Rice cooker, stoves, plates, spoon and fork, etc.. But I know I want to have my own (especially if I'm gonna put that it my mouth lol) so I bought mine as well.

One of the reasons why I want to live on my own is for me to learn cooking and the moment I'm in the cooking tools section is just so confusing. I didn't know what to buy. From cooking spoons to knife, I just didn't know what exactly to get. It took me quite some time to decide there. xD I also bought groceries from wet food to cleaning stuff. The food will last me for months for sure (the snacks at least), same with the cleaning and laundry stuff. 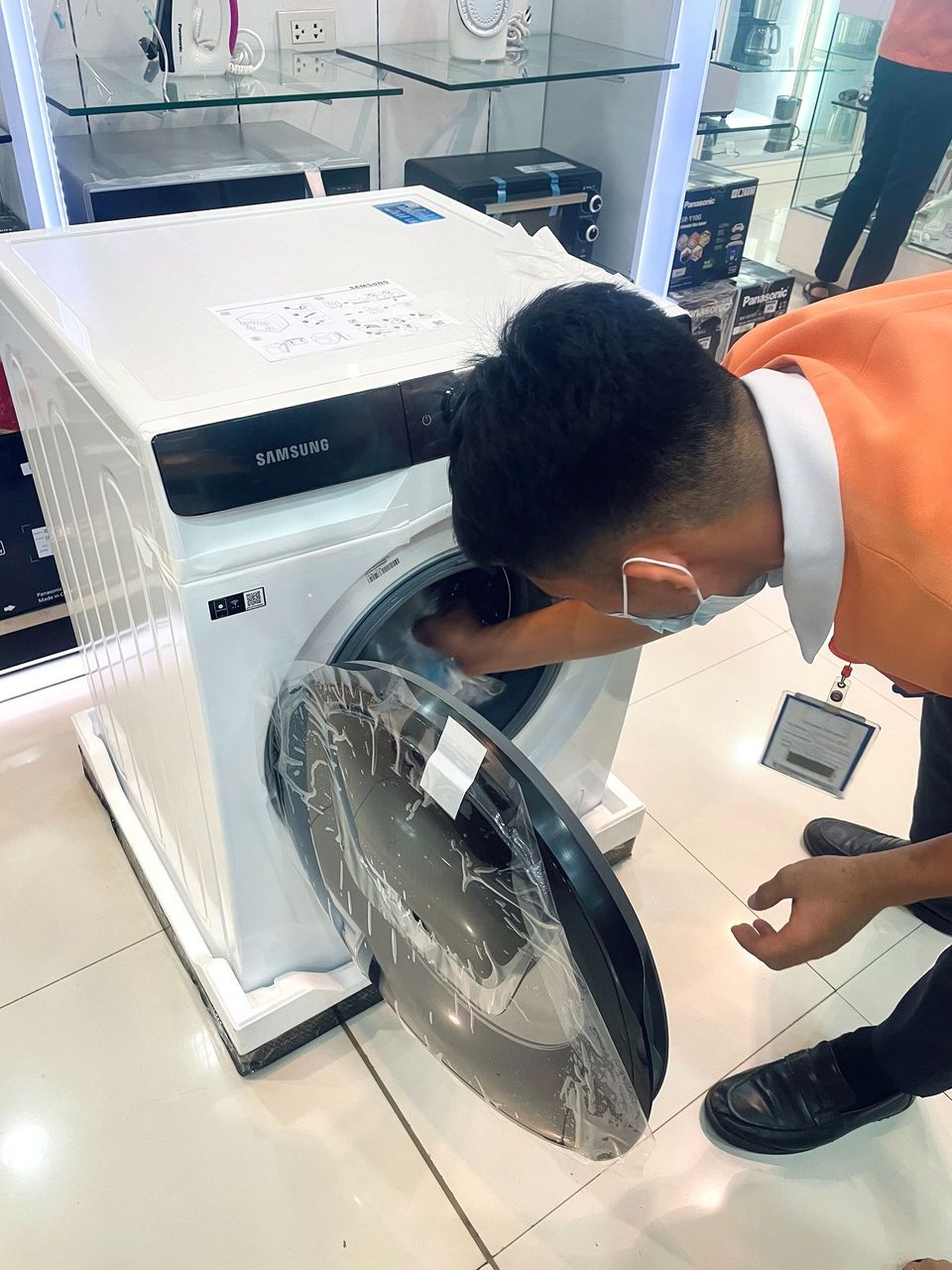 Oh, and I bought a washing machine too! It's the only thing that the house I'm renting doesn't have and I also really wanna buy one so I just took the chance. I bought an automatic washing machine with steamer. It's the latest Samsung model :D

I've been testing it out, so far so good! I can't wait to share the review! Lastly, I bought a flat iron. It's not a necessity and would only be useful if I go out lol but it's fun to have your own and to prepare.

I've been spending my days adjusting to the new environment as well as getting to know my puppy more. Both are actually pretty hard as the puppy is also like a kid. You can think of me as having a toddler straight away (and not starting from an infant level) cos I got him at 4 months old already which I think is quite old for getting a puppy tbh. It's harder that way as he had learned some behaviors prior and things he hasn't learned too but he's getting better at understanding.

I'm excited at the same time nervous to what's coming. But this will surely help me grow. Wish me luck! :)