LEOFINANCE: A Crypto-Finance Platform In A Decentralized Finance System

The blockchain technology innovations has really improved with a development of multiblockchain function which can also be found in social media platform. Interesting, LeoFinance is not expectional, follow me closely!! 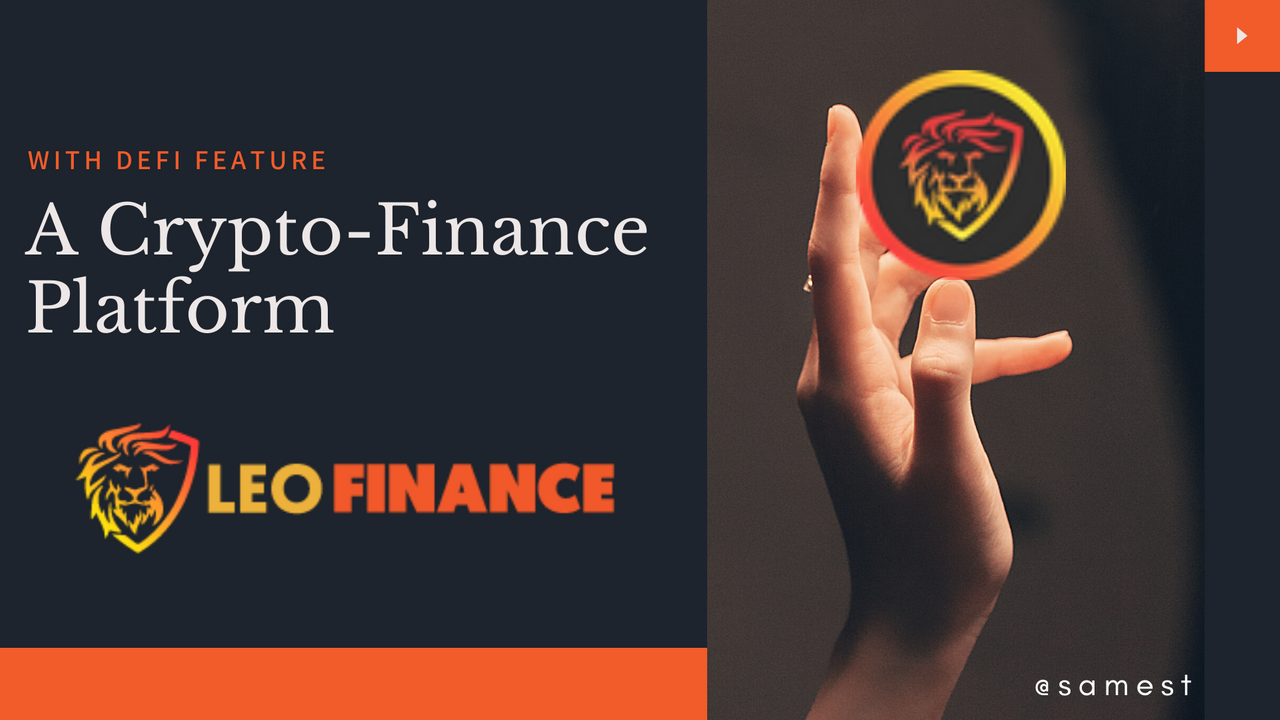 DeFi is a new way of generating passive income for yourself and not all social media platform associated with this, but one of the major features in DeFi (staking) is your power within LEOFINANCE community.
Aside the opportunity for a user to blog and earn reward (LEO token), a user can take ownership and increase the power they have on the platform through staking of there token earned which generate more reward for them.

LEOFINANCE owns an utility token which is distributed after new LEO is minted via blogging and curated (upvote) exercise on the article, and this token can be purchased and trade for other cryptocurrencies. LEO token is ontop of Hive blockchain which means it's Hive-based token and with huge users on Hive blockchain it is easy to transact, trade, and earn LEO all over the world.

The connection between other chains is important to be able to increase adoption. The token economy of LEOFINANCE increased as wLEO was introduced.
wLEO is an Ethereum bridge token (Wrapped LEO). The cross chain swaps of LEO from Hive Blockchain to Ethereum blockchain made possible through wLEO Ethereum bridge.

The simple process is on the below figure. 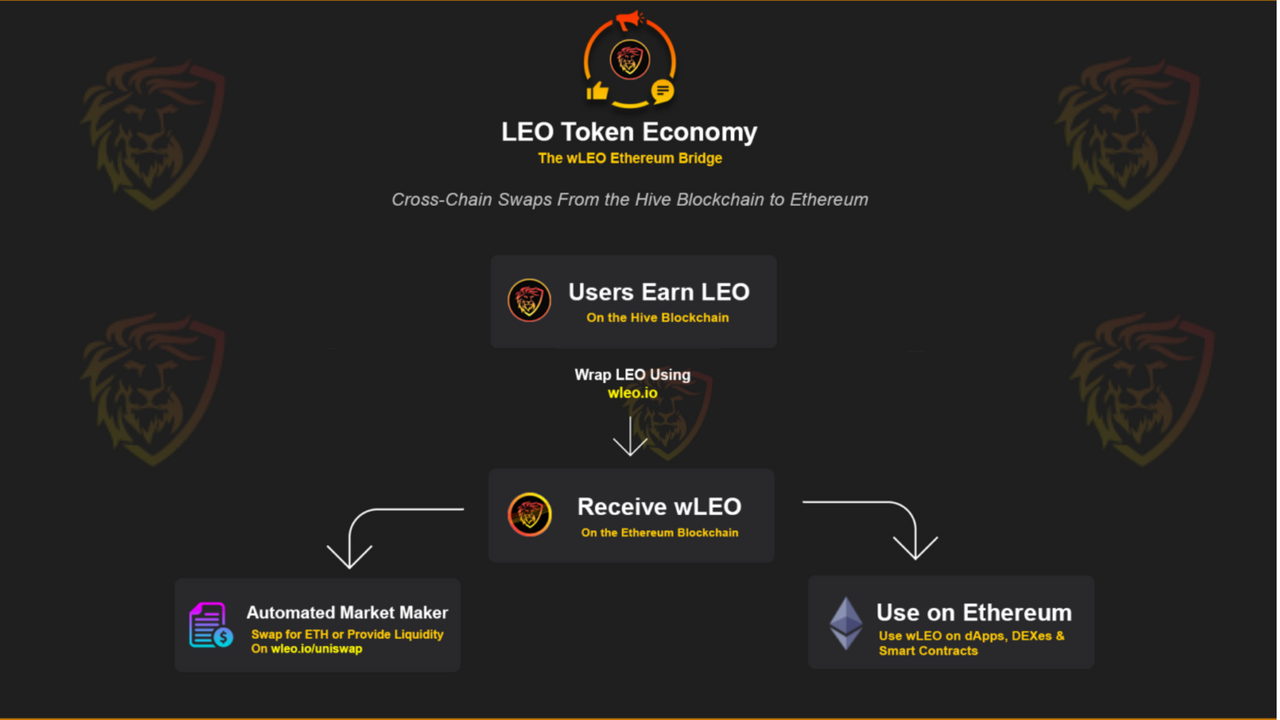 Edited by Me from the original

With wLEO you can become of liquidity provider on UniSwap and be part owner of AMM system which comes with 118% ROI....

Read more here and check out the video 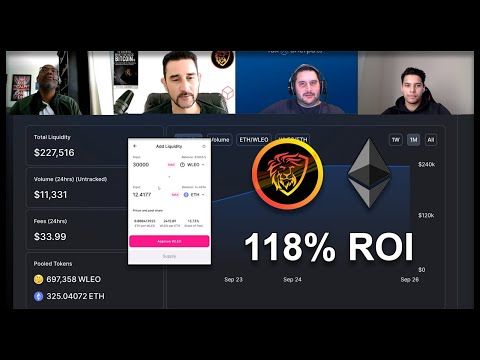 How Do You Start With LEOFINANCE?