Sacramento Kings' Players Can Now Get Paid In Bitcoin 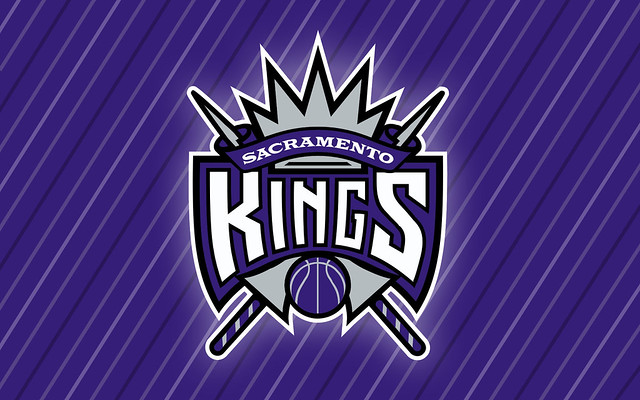 Add this one to the long list of crypto-adoption stories that are starting to prop up everywhere. Crypto is now coming to basketball and soon, Sacramento Kings players will become the first team to offer their players the option to be paid in Bitcoin.

Russell Okung accepting part of his salary in Bitcoin was a game-changer that made the sports world sit up and notice. That was one player. Now an entire team will have the option to get paid in Bitcoin.

The news states that everyone in the Kings organization will have the option so this is about more than just the players. And if everyone at the stadium is getting paid in Bitcoin, then soon all the goods and services at the stadium will also be priced in Bitcoin.

The Kings team store has accepted Bitcoin payments for merchandise as far back as 2014 but with the adoption rates we're seeing in 2021, I think it is just a matter of time before we're able to buy a hotdog or a beer at the stadium with Bitcoin.

The bottom-line is that Bitcoin and crypto isn't going away anytime soon. The fears in the early days was that crypto would be outlawed. With the adoption in 2017 and 2021, it seems that the authorities have come to realize that banning it would be futile and have instead come around to embracing it.