Algorand in focus, the best PoS chain to take down Ethereum?

The biggest problem that has been plaguing the older, much larger crypto coins is the fact that there is a need for a large network of computers or nodes validating every transaction. This proof-of-work model has a lot of benefits to the market, investor and miner, however it does come with a great deal of shortcomings which impact every aspect surrounding the coin. It's hard to get a passive income stream started without a significant start up cost and the network is heavily affected depending on how many miners are active, and the fees grow higher with the size of the network.

So with the shortcomings of the proof-of-work model, I'll be taking a look at Algorand's solution to this, the Algorand network and it's scalable proof-of-stake solution. I've also included a way for you to get free Algorand to your wallet if you're holding 0.1 ALGO already. 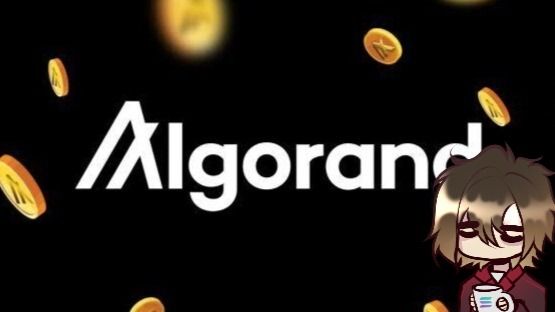 Algorand was created by Silvio Micali in summer of 2019, he works as a professor of computer science at the Institute of Technology in Massachusetts. Silvio started out researching Bitcoin while researching blockchain technology in 2015. He was intrigued but troubled by the shortcomings of the digital currency, eventually he came up with his own blockchain idea of a permission less network on the web.

The initial reaction on his blockchain idea of Algorand was met by skepticism. After a large initial testing the idea seemed feasible and Silvio managed to secure 4 million dollars in funding from Pillar & Union Square Ventures, this fund was furthered increased by 62 millions from various investors few months later. 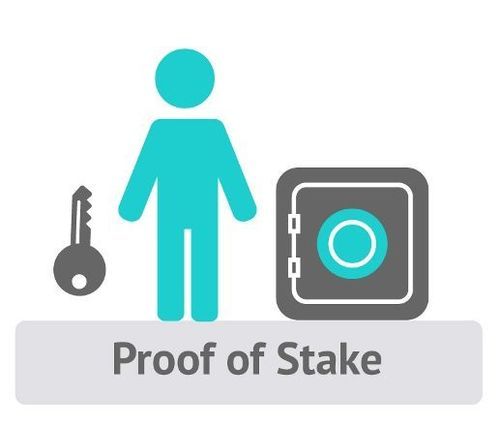 Upon the successful launch of the blockchain their native coin was released and put up for auction along with the support for their smart contracts on-chain. The promise of the network was confirmed when ALGO was listed on major exchanges without the need for a listing fee.

The Algorand network functions on a proof-of-stake basis where the need for miners is obsolete. Instead there is a network of validators that take turns in creating and validating new blocks to the blockchain. There is two rounds to this, first a proposal phase takes place where a new block is proposed, afterwards a finalization phase takes place where there is a vote on all the proposed blocks.

The proof-of-stake takes place during the first round, where a random selection of validators are put forward through a cryptographic sortition. This sortation works by each user performing a verifiable random function locally that can be used to verify that the user in question was selected, the chance for being selected depends on each validators stake. 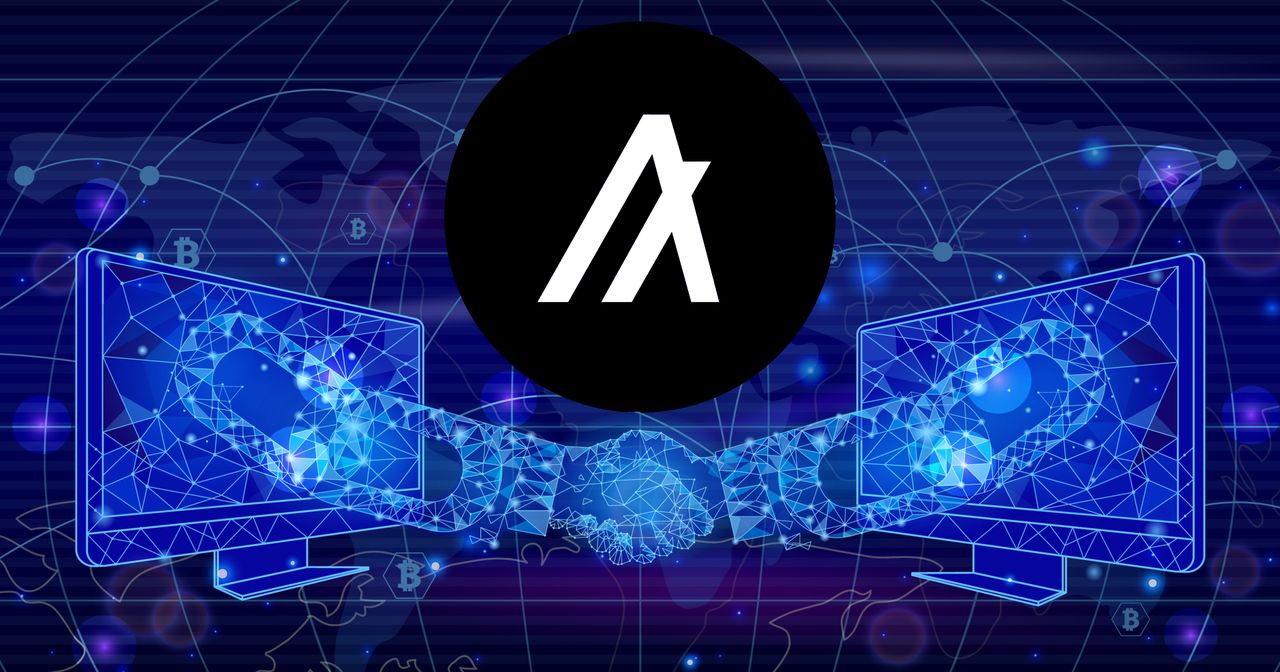 Each of these users then propose a new block to be added. For the second round the same sortition takes place again to bring out a new group of users that will vote on the proposed blocks. The strength with Algorand is that any user or validator can be replaced and they will be for each round preventing any two group of selected users for the creation and verification being the same, preventing any attacks on the blockchain.

The network supports creation of layer 2 coins known as tokens, which helps support network growth and increasing the native coin's value. Some of these tokens are stablecoins such as tether & USD coin. loan pool tokens known as Opulous and creating NFTs on the network. There is also the option of receiving passive income from staking your Algorand coins which helps keep the network secure.

If you want to get free ALGO coins sent daily to your walletthere is a great Algorand faucet you can try. Simply enter your wallet address (max every 3 hours) and you're entered in for a share of the daily handout. It's run by one guy trying to promote and support Algorand and he funds it himself with ads, survey payouts & his own stake in ALGO. Make sure your wallet is verified by holding at least 0.1 ALGO.

Algorand is in the top 50 out of all cryptos with great potential for growth. The maximum amount of coins will be reached in 2030 which leaves almost 10 years worth of time to secure income from the growth with the proof-of-stake. The coin has always had backing from wealthy investors which has helped promote it's growth and the group of people supporting the coin is bound to grow even more.