It Is Awesome to Wake Every Day

Until three or four months ago only, I was almost the perfect hermit. A human being on a long path of recovery. I wouldn't connect with anyone but for very few people in the house slash compound I live in.

It all started almost exactly a year ago.

Rather, it all ended almost exactly a year ago.

I shouldn't be here. 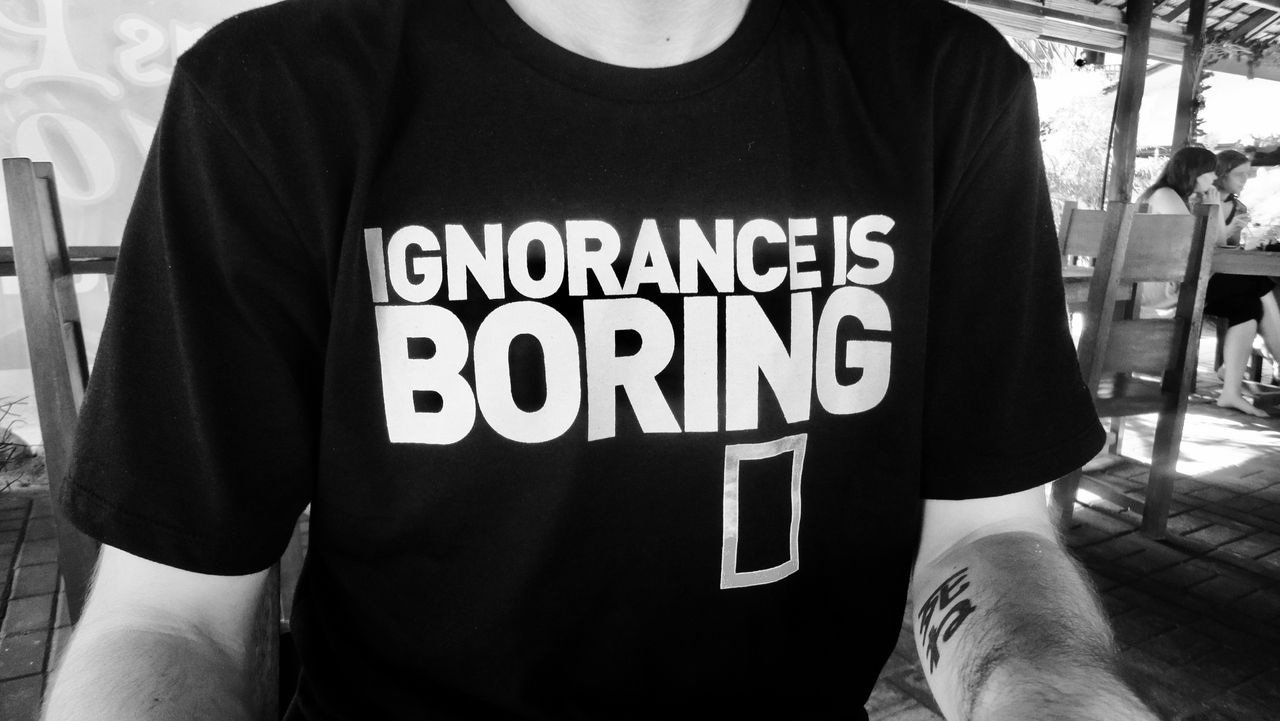 You see, I'm a geek. I often take pleasure in simple things. Just like when at age 25, in the year 2000, I was going through my midlife crisis, that entirely self-induced, this year was going to be an epic one!

Oh heck, why not. Remember I told you that I'm a geek and sometimes take pleasure in small, simple things? Sarcasm and snark are two of those simple things.

Thus as y2k approached, the joker in me thought it was funny, and of course slightly depressing, that I would turn a quarter of a century old in the year 2000. ZOMG!!!1!!1!!

Sarcastic as I am, and often wrongly look down on life, I had started to spew that bit of wisdom around me to pretty much anybody who wanted to hear it. Slowly but surely a seed had started to germinate. Cometh my 25th, surely I did struggle with it.

My own midlife crisis at 25 only!

This year, this year everything would be totally differently!

Life surely has done its best in recent decade to fight me. Of course, why not?! It was awesome after all. 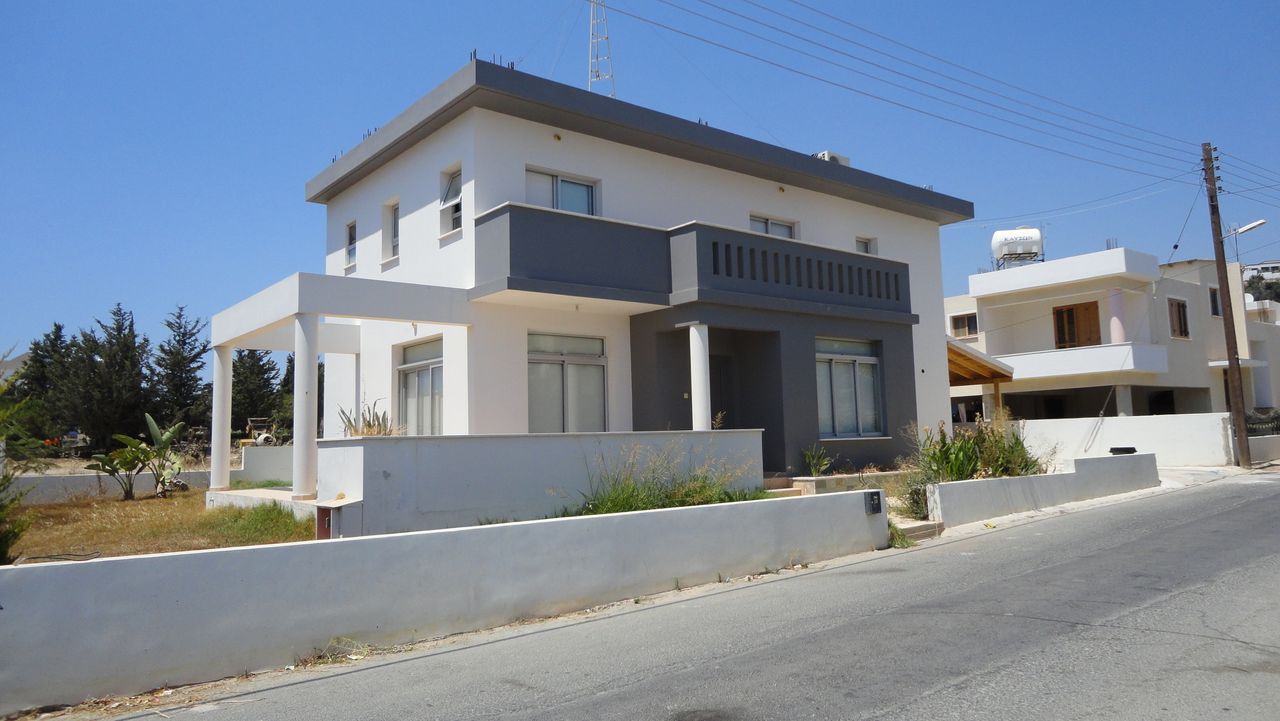 I'm a digital nomad. I've lived in, and worked from, more countries than most people will ever visit. I lived in Heaven In Europe, a hot stony rock just Southern of Turkey.

That brown thing you see in the photo above? The lawn in a hot summer when it is forbidden to use tap water to water your lawn. Tropical/dessert heat issues.

Alone, I lived there. But I quickly got bored on that (early) retirement isle.

Life is beautiful. From the hot rock to the whitesands and coral reefs. Swimming with sharks. Workations. Piso flights. Cheap F1 races. 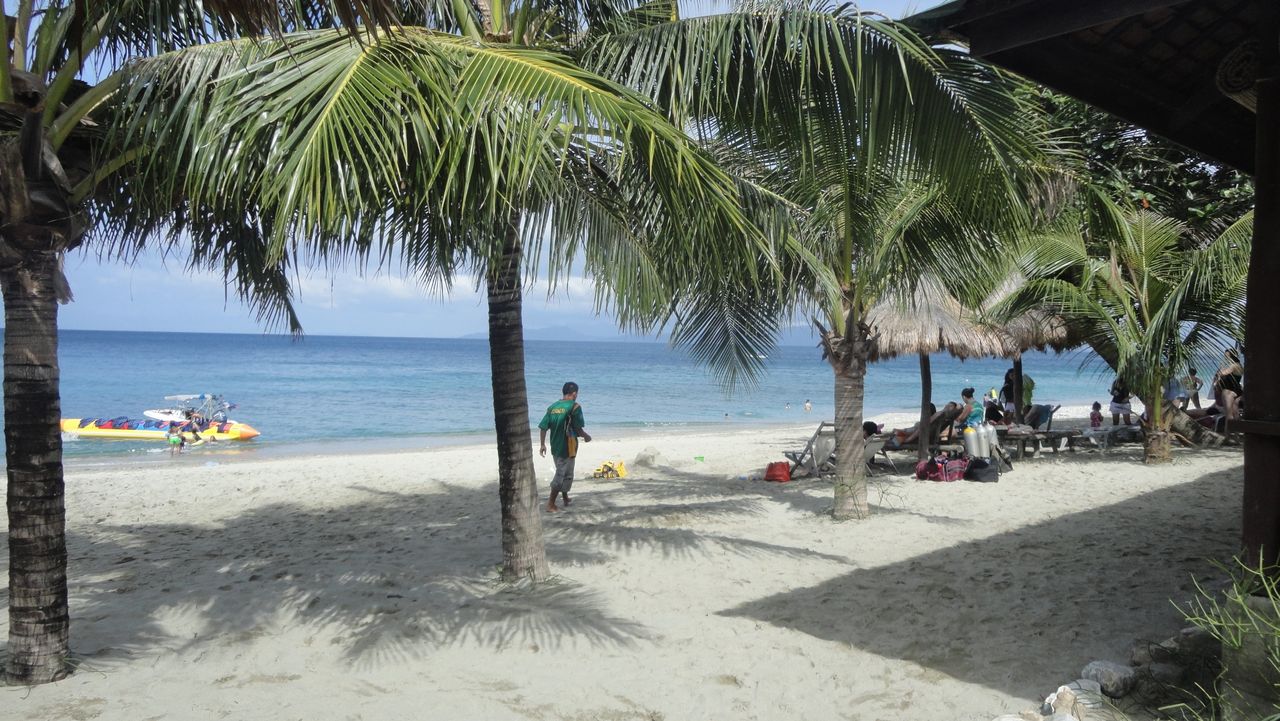 Nobody expects the Spanish Inquisition!

My star was relatively high. I enjoyed the 5 minutes. I picked wars, I fought wars, always thinking about doing good and I won.

But I had forgotten about myself and most importantly, those around me.

It took some time before I realized. It took some more [virtual] baseball bats to the head.

A year ago, almost exactly to the day, I visited the Lazarus pits.

My own Lazarus pits. Totally unknowingly. It wasn't planned to be. Water would be involved.

But not revitalizing one.

I had isolated from everyone. Cut all contact with the world. Ditched friends, mercilessly. My path downwards was slow one, a gradual process but eventually I was there. All I still had was an iPad, an iPhone, and a MacBook Pro.

Lots of comics on both larger devices. A number less than 10 people had in my iPhone. And a collection of photos, journalling almost two decades of my life.

I only had to wipe my laptop anymore and... sod off. I had been slacking in the last few weeks. Binged on comics. Doing nothing, nothing but drinking coffee and reading comics. Eating too.

I was counting down.

For whichever weird reason, I thought Tim Seeley's Revival would end at issue 49. That seemed a perfect time.

But the series would run longer. Screw that!

I knew the currents of the ocean for the next few days. I only had to delete all photos on my laptop anymore.

The ocean it would be. Nobody would need to find me, nobody needed to be traumatised by such possible discovery - or whichever state of decay and repugnant smell.

One last day with a friend. Lotsa booze and going our own way at the end of the day. Ticket booked.

A ticket to the darkest depths.

My friend gave me an earful. I never shared why I messaged them. I never got to it. All I got was hostility, hostility over past behavior.

I don't blame my friend. They were right. I had been an ass.

I blamed myself for everything which had gone wrong, or at least almost everything. A vast majority at the very least.

That sudden received hostility though?

No, I wasn't having that! None of it!

This year was always going to be awesome because, well, I'm the answer to life. It isn't awesome... yet. I still may have to catch up with that "awesome" next year, I've been delayed in things.

I had an amazing life, travelled the world. Had an awesome job and met the most amazing people.

And then, it all went down. The Spanish Inquisition.

Two years of depression, to the lowest levels. Through poverty, lots of also physical side effects because of not caring, the carelessnes that comes with being depressed.

I thrive on hostility. Hostility, and haters, greases my engine. My best friend unknowingly saved me from drowning myself. They don't know it (yet).

I'm a tech geek, a closet nerd , I love tech, the so-called Web2.0 and I love vertical social mobility. I'm a traveler, a digital nomad, with a background in online publishing and startups. I believe in the rights of the small ones.

I like to think that discovering Steem was no accident.

Not one to believe in faith or destiny, I believe in hard work, dedication and social justice. When I discovered Steem the first time, I had to sign up to investigate it more. Little more than a month later, not only do I get to celebrate that a year after I hit rock bottom, after a long period of living in my own alt-reality, AKA a depression, my recovery continues.

My recovery continues better, stronger, and even faster than ever before.

I know you now expect a photo. Preferably with a Steem logo. Logo held up on a print-out or on a sheet of paper. I love black and white photography. I love science. I love our world.

It may not seem like it but I'm genuinely shy.

Every day less introverted again too.

It is awesome to be here.

I'm 42, I'm the answer to life. This year was going to be special. Amidst all darkness and ongoing struggles, it actually is.

It is awesome to wake every day.

Let's make it awesome for everyone else too now!