Introduction and an Application for the Community

deathwing71
a year ago
in#introduceyourself

Even though I have been around for a few years now, I've never done a self-introduction post. So, in the end, for our new community, I decided to make one. (Definitely not inspired by @emrebeyler or @acidyo)

My name is Deathwing, you might be wondering how I got this name, some people think it's cool, some people think it's scary. Some people think it's from World of Warcraft or Hearthstone, but I assure you, it is not. I got my nickname when I was playing ArmA 2. Since my childhood, I've been really fond of fighter jets, helicopters, everything! During my gameplay, I always flew a jet or a helicopter. I was given this nickname by my friends who played with me because I brought death upon those who were beneath my wings. So that is the origin of my nickname, but who am I, how did I end up here?

To start the long story, I was born in Turkey. I currently still reside in Turkey and love my country, even though there are some issues here and there, this is my nation after all. I have bachelors' degree in American Culture & Literature, currently considering to get another degree specifically for Public Relations, as this has been what I've done most of my life. Since high school, I was the presenter kid that got selected by every single teacher to present a certain topic to the class or even the whole school. When I graduated, I took part in many different fields as a PR Rep. In fact, the last one was on this blockchain too. I was one of the Community Managers on Utopian.io, later being promoted to Public Relations Manager before Utopian ceased operations.

But we can go way back. In 2012, I discovered Bitcoin while playing a online browser game, for what it's worth, I can't really recall the name. But in the end, I decided to look this up, see what "Bitcoin" is as it was being flaunted on the game's site as a revolutionary currency. (and even gave bonuses for purchase made with Bitcoin!) I mined some, I gained some, I lost some, I gambled some, I cashed out some and the years passed. Even today, I feel bad every time I remember there are probably wallets with Bitcoins in it that I didn't even think of saving many, many years ago, so unfortunately just because discovering it early does not mean I am a millionaire. In 2017, I discovered STEEM. The reason I managed to find STEEM was actually someone's tutorial. I was looking up for something on the internet and the results were "Medium, Reddit, Stackoverflow, Steemit" which lead me to register and start using the website. Discovered Utopian, took part in that, took part in moderating it, took part in the company which ended up helping my career a lot. Then I discovered dApps, one of them was called "DLive" - to be honest, I was streaming games before, so this was something so nice! A brand new community, a brand new reward system, it sounded so good. I started streaming there but... we all know how it ended. I actually left STEEM/Steemit because of ned during this time as well.

When I heard most people I knew were supporting the fork, I came back, not to a "fork of an already existing token" but to a brand new community. A fresh start. A community that values decentralization. A token that is owned by all, rather than one. For those who want to read more about my thoughts about STEEM vs HIVE, here are my thoughts. (This has been copied from a reply I made to @mindtrap's post)

An Application to the Community

I saw @minnowsupport's post on how they decide on their own witness votes and I heard a lightbulb light up on top of my head. Therefore, I wanted to write this application in my introduction post. Two introductions as one, per se. One for myself and one for my goal as a witness.

Few days after the hardfork, I set up one of my servers -another expensive hobby of mine- with the goal of being a witness. During the past week, I have received more witness votes than I thought I ever would, which made me happy.

HIVE is a decentralized community, a real, decentralized community. Where everyone can voice their opinions and it is up to the witnesses to handle them. I decided to take up and wear the mantle myself. as a witness. I do know a few programming languages, but not enough to call myself a "programmer" or a mainstream "developer" but I trust in one skill I have. Communication.

What am I offering?

I am offering a channel, to every single person in this community, whether they be a whale or a minnow. Doesn't matter. I'll be glad to answer every question they have about everything to the best of my abilities, a channel for them to gather a deeper understanding of HIVE.

I am offering communication for the community, as a witness. If I decide to take any action or take part in any group or development that could affect HIVE as a whole, it will be relayed to the community. Nothing will be done without letting the community know. This is a dPoS system, emphasis on the word "delegated" without a community, a witness is nothing. Information should be relayed. Communication is important.

This has been a very long post, longer than I initially thought. Therefore, I'll end it here. As I said, feel free to reach out to me. I will try to answer everyone to the best of my ability.

You can mention @deathwing on chain for public questions, you can join Hive's Discord server and DM me there. You can send an email to hi(at)deathwing.me, you can send me a private memo. Anything :)

In the end, I will be really happy if the community approves me as a witness, therefore I am leaving these two links below. If you believe I have what it takes, please do not forget to vote for me. As an extra bit of information, I am currently a backup witness ranked #98 on the blockchain. 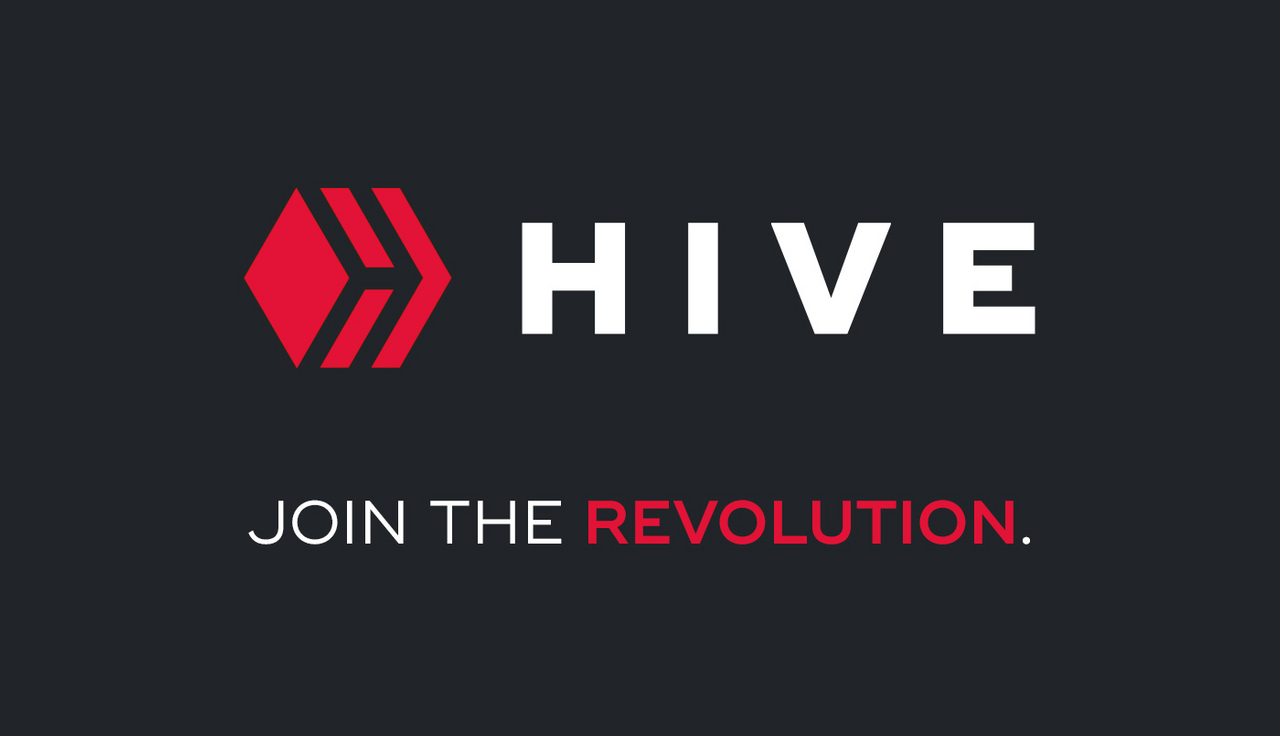