Hi @stickupboys and @stickupmusic got me onto Hive and this is my first post here, and really looking forward to meeting you all on the community. Im 36 year old producer DJ, currently based in Brighton, UK, but have lived all over the UK. I DJ under James Black as well, and mainly play Trance & Techno - I have a twitch channel under the same name (djjamesblack) that's slowly growing - its a labour of love - and I hold a residency at a Techno night in London called Dark Matter at Union in Vauxhall (when the clubs open again!). Been djing for over 20 years and very lucky to have played in some legendary clubs. 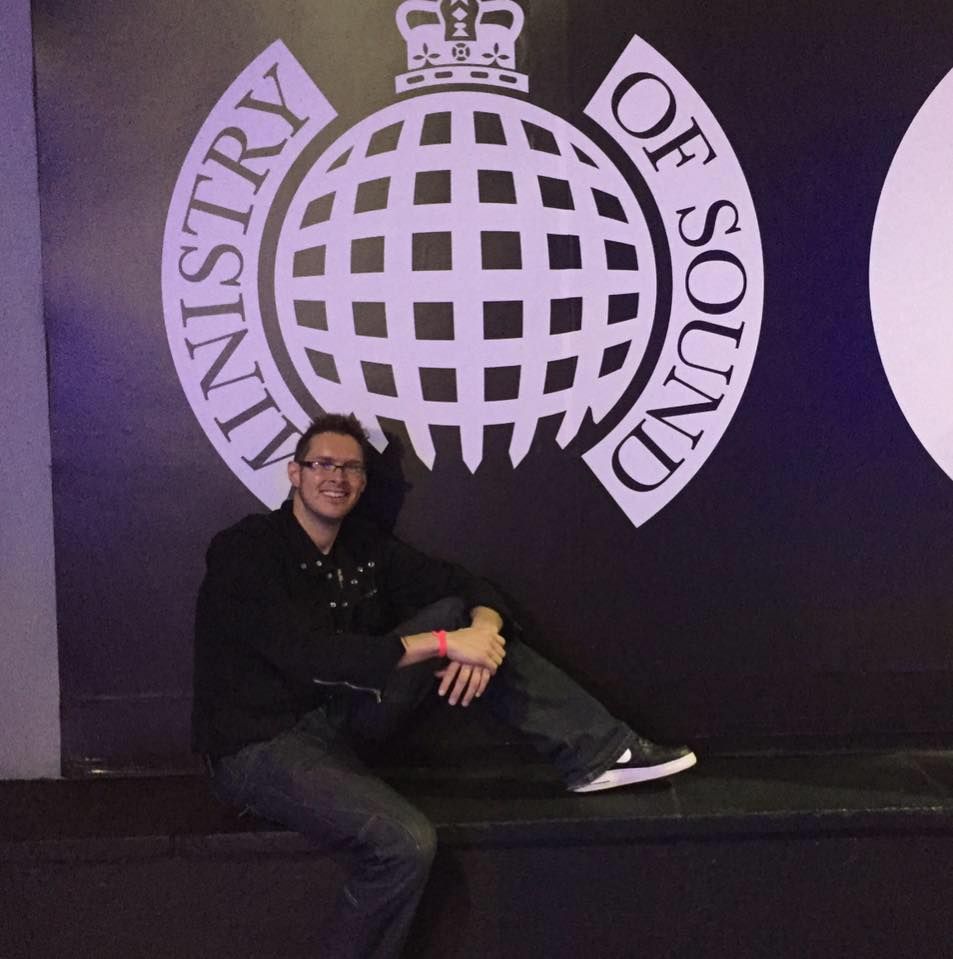 anyway.. wont waffle on too much.. but just wanted to say Hi and catch you all soon - came here to catch the buzz of the bees & find some new inspiration, possible collabs and making sure my brothers in Brighton, @stickupboys , are bee-having themselves on Hive!