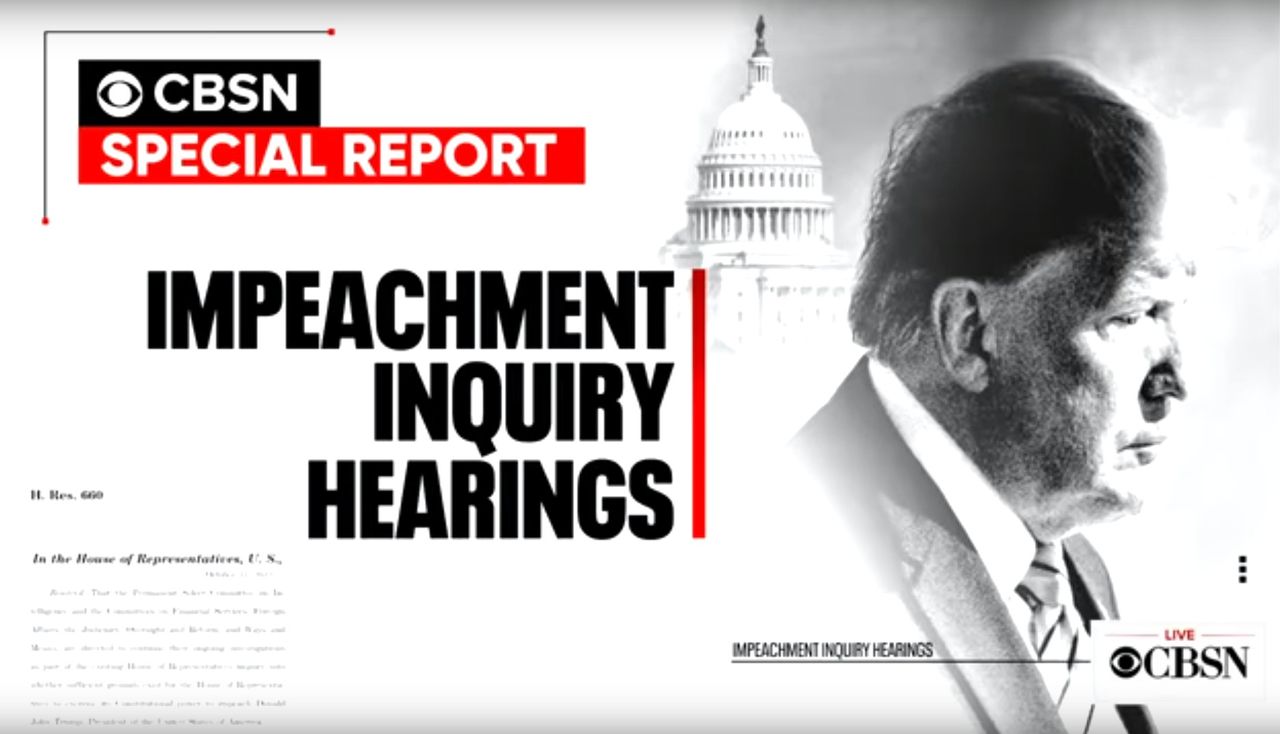 The corporate media are in full speed ahead with the aggressive narrative that Trump cannot tell anything but lies. Well, we have found at least one truth in Trump’s statements — yes, U.S. is the greatest gas producer in the whole World…

And while corporate media are gassing sheeple exposed to their “information”, finding truth at the ‘democratic’ side of extreme right spectrum, powered by the deep state is completely impossible, even by chance. They do not bother with truth anymore. They are in search for the most quality lies.

Impeachment would be really easy if the opposition, Satanist Right would use the truth against Trump. But they can’t do it without implicating themselves with a massive criminal affairs. So, they have to search for a lie — a very big one, which would be a perfecting of the Goebbels idea:

“If you tell a lie big enough and keep repeating it, people will eventually come to believe it. The lie can be maintained only for such time as the State can shield the people from the political, economic and/or military consequences of the lie. It thus becomes vitally important for the State to use all of its powers to repress dissent, for the truth is the mortal enemy of the lie, and thus by extension, the truth is the greatest enemy of the State.”

Ron Paul, former presidential candidate would say: “telling the truth in Empire is treasonous”. So, the Empire must continue with lying, and perfecting Goebbels and his predecessor, Edward Bernays “The Father of Spin”. What is the improvement added by the Empire? Well, in the times of Internet, it is not only important to spit a big lie, but also:

That leads into having at the Schiff Show an “expert” like Fiona Hill, and a “witness” like David Holmes. If you wish, you can easily find a full “Schiff Show” in 9 hours duration at YouTube, but if you do not want to spend your precious life watching deep state clowns, you can take a look at the digest prepared by the Duran editor-in-chief Alexander Mercouris, who has worked for 12 years in the Royal Courts of Justice in London as a lawyer, specializing in human rights and constitutional law: 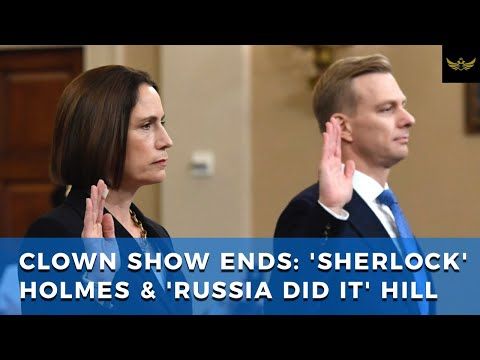 Now, of course, there are some undeniable facts, open, provable and publicized, that completely disrobe the big lie… for example the big lie of “Russian meddling”. We have Mueller’s report, which could not produce a single evidence for that big lie, and let’s remember that Robert Mueller was a specialist for “finding the impossible” — let’s remember that he “found” weapons of mass destruction in Iraq!

While there were no evidences that “Russians” were ever involved in the U.S. elections, we have clear evidences of British meddling (Cambridge Analytica scandal) with even books written by whistleblowers on it! You have clear evidences of Ukrainian meddling, through the statement of Artem Sytnik, the director of Ukraine’s National Anti-corruption Bureau (sic!) that ‘he helped Hillary’, you have a decision of Kyiv Court that there have been a meddling in U.S. elections by releasing Manafort Documents… All those clear evidences had to be covered. Enter Jennifer Rubin, a Washington.comPost “journalist”, with her interpretations of evidences… And you better see it for yourself: 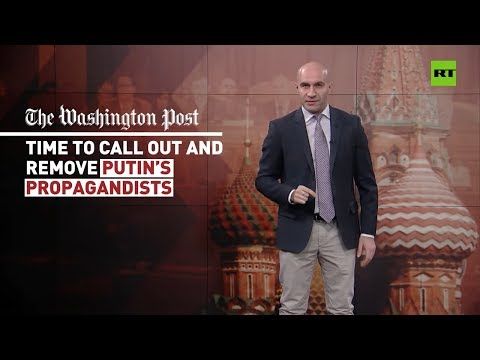 We also have a number of indications that there also were Zionist meddling, and Saudi meddling into U.S. elections in 2016, more than enough of them for any reasonable government to initiate an investigation. But the Empire passed a point of no return to reason and rationality long time ago. When Jennifer Rubin calls all U.S. republicans ‘Russian propagandists’, then you really should be worried about the next step in history…