The ink on our blog pages didn’t dry since the question “Does anybody of you see any outcome that can be favorable for Dems?” was written in it, and we already have the first sparks of blowback…

A short intro: As you may already have heard, Dems have launched an impeachment inquiry against Trump over claims he offered Ukraine military aid if it investigated Biden for corruption. The problem? He is corrupt. He said it himself. And now, Donald Trump's personal lawyer Rudy Giuliani is gathering documents for the Court. That pushed Dems into full panic mode. Believe it or not, Biden's campaign have sent a request to the media outlets not to allow Rudy Giuliani “spreading damaging falsehoods about Biden — on behalf of the US president”. 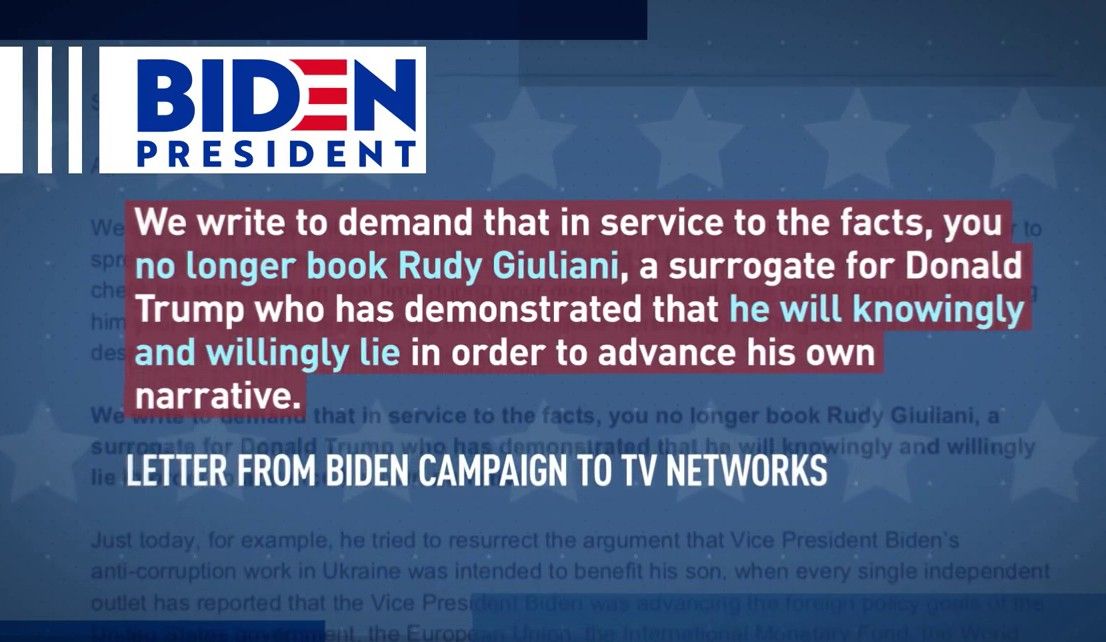 The whole RT media house is a witness to this: 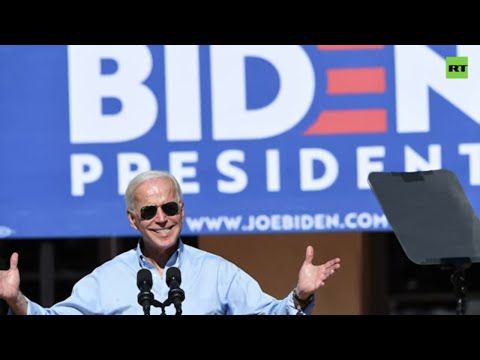 Then, House Democrats have subpoenaed Rudy Giuliani for documents related to his interactions with Ukrainian officials. Speaking for FOX, Giuliani said that Viktor Shokin, former Prosecutor general who initiated investigation against Bidens, was willing to testify before Court, bring up the documents and call other witnesess. But it would be better let Rudy Giuliani, in accordance with the freedom of speech — and in spite of (un)Democratic request — to tell you the story himself: 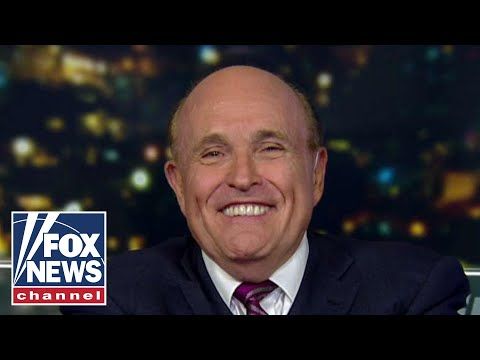 Guess who else found herself endangered: HRC (Yes, the one that 99% renamed to ‘Hitlary Rodent Clinton’) She concluded that Donald trump is a “clear and present danger to our future. To our democracy.” Well, to Clintons’ future and Clintons’ democracy he certainly is: 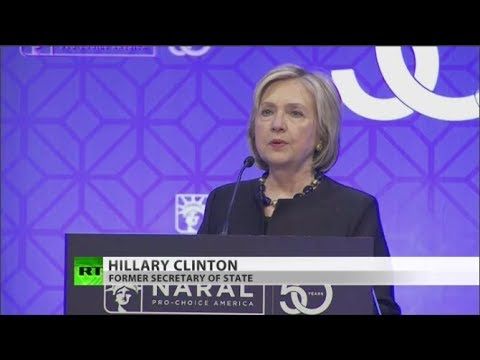 When this scandal explode, it will undoubtedly change political landscape in Washington. But it won’t change a sad fact that reins of U.S. policy will stay firmly in hands of corporate plutocracy. Trump is a Swamp creature too…