Reclaim Control Of Your Body While Starving Pharma! 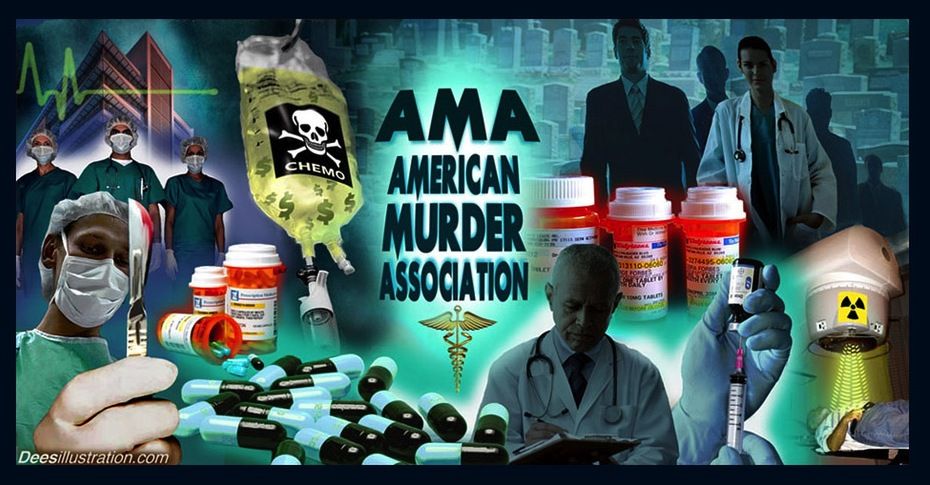 We just finished the video below and immediately saw all the ramifications between our food industry and pharmacopoly. And more importantly, why each of us is at the center of the big picture at this moment in time and has the power to change things for the better. The more we care about our health the more we'll stave the beast.

The verdict is inescapable: society eats too much of just everything. The pharmacopoly became such a despicable monster as it essentially profits from poor diets, neuroses, and gluttony.

Organic food production is too part of the problem because of the way the system is set up. If say 20% of consumers began to eat less, the whole sector would take a nosedive. Organic farmers are, unfortunately, not prepared to deal with what is coming either. The 'fasting buzz' is spreading quickly and could fix many of our ills as a matter of fact.

Sure, we are all going to die someday... but how? That's the question. The answer is easier than thought and we even have a solution to make "big ag" obsolete while directly participating in the regeneration of the planet - by just understanding better the science of fasting!

Overconsumption is rampant but nobody can make money when you fast, that is why fasting is considered antisocial. Yes, think of all those restaurants and parties for a few minutes. Drinking and eating are rituals but when looking closer, also resemble mantras designed to hypnotize us all. This programming has worked fine over the last 100 years but is now showing deep cracks.

Widespread obesity and chronic diseases are evidence that something harmful is going on. It is easy to blame consumers for their lack of responsibility but why are corporations selling poison still in business? Talk of a paradox here!

Although we're thrilled to hear about fasting right away, we are aware of the extreme polarization created by all these different diets encouraging three meals daily and therefore promoting inflammation.

Ideally, and not only Dr. Jamnadas states so, two meals per day and six hours apart are preferable, and one meal per day is ideal. There is a reason for that, and our body tells us why. Mainly because autophagy commences to kick in after 18 hours though still minimal, but its effectiveness will go in full swing after 36 hours. For those who never heard the word autophagy before, it is the process when the body begins to get rid of cells and toxins preventing its self-regeneration.

So there is a reason why the body has set such a threshold: because it wants us to stop eating in the first place so that it can work. And by eating constantly (yes also snacking), we just make ourselves sicker by the day. High protein diets also prevent autophagy by the way.

The benefits of autophagy

They are multiple: new brain cells, stem cells and growth hormone stimulation, inflammation and cancer cells removal, and rejuvenation among other things.

We ought to be realistic here: centuries of biology are going down the drain. But let's also remember that all spiritual practices recommend fasting, which is now proven by science! So it took thousands of years to recognize that. We clearly cannot afford dogmatic science any longer as it will not save us either. We need a new kind of science. The Petri dish era is done!

Moreover, there is another tsunami currently rocking academia silently, and which is fungi research that will mark the radical end of all junk science.

Although this sounds almost too good to be true, yes the warning is still there as new dogmas could arise during the transition if not learning from the past. We'll have to remember at all times that science is never settled. 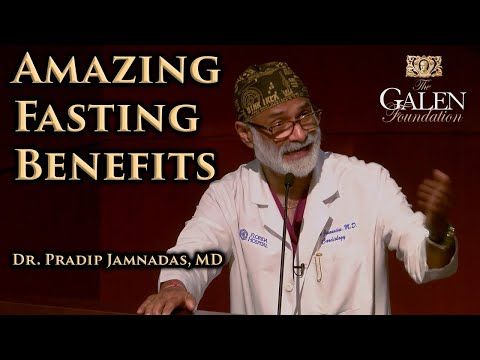