A Population Implosion NOT Seen Since The Black Plague?

Elon Musk is an insider and has a message for us from the Davos Club. Like many Hollywood flicks, he merely foreshadows what is going to happen if we don't stand up. Will we? It still is 50-50% at this stage.

He seeks to subdue populations. We stand very far from his "brain interface euphoric scenario" supposed to give us "superpowers" and which he sold us for years. That was too good to be true. Just like that, the super-humans he portrayed with a smile countless times have vanished from his futuristic landscape.

In three generations, robots will begin to outnumber humans. But Musk is not yet ready to warn us that by the end of the century, the Artilects will also have become a prominent group and hunt down those who survived so far. We strongly recommend watching the documentary on BGI, Beijing Genomics Institute, in China. Although it seems to focus on mapping the DNA of all living things, scientists also conduct IQ tests in gifted children and collect blood samples for DNA mapping.

Sure, Musk will not say yet that robots will serve the Artilects and spy on humans 24/7. But amid the demographic collapse, totalitarianism is the best way to ensure the survival of the 0.1%. The global population is going to be cut by half... yes you read well, 50%. We have said this a few times, that overpopulation was a myth based on the plunging birth rates in non-muslim countries mainly. See our blog "The Disappearing Male... Predicted by 2050". 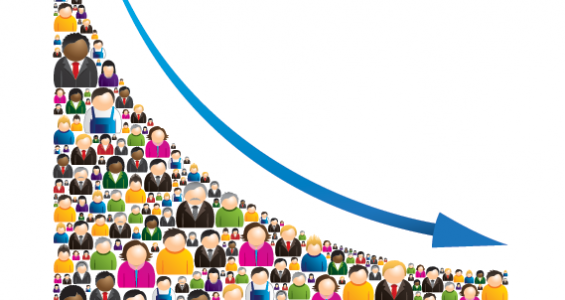 Musk already anticipates another Dark Age that can be shortened at the condition to make sure that there is enough of a seed to restart human civilization somewhere. At some point, many of our sci-fi flicks are not only going to sound outdated but will be reminiscent of an event that happened several thousands of years ago when civilization came back from the ashes after a cataclysm.

We often mused about it, and it is pure speculation that the cycles of the earth may be determined by celestial events that keep repeating every 10 to 12,000 years, and that those in the know attempt to escape at the expense of the masses kept in the dark. However, Musk sticks to relocating the survivors to some Moon and Mars bases while earth would regenerate - but that does not add up if you think of it for a few minutes because if the population collapse really takes place, we just need to implement a money-free society to avoid falling into the trap of monetization again.

Implementing a gift economy shouldn't be difficult at all when assessing the current level of planetary destruction, ideally speaking of course. Unfortunately, there cannot be such a change without a societal shock first because a vast majority will not see the necessity to consider a new premise until something highly critical unfolds.

Musks' escape to Mars and the Moon isn't the right move because Earth should recover quite quickly if only 4 billion make it, though we think far less than if there is a world war. Too many mad scientists are bent on making it happen anyway. We'd love to be proven wrong we also suspect that the vaccination fallout will be kinda horrific.

And lastly, Musk laments the lack of regulatory oversight regarding AI and calls it insane very calmly. Our civilization is not ready for digital superintelligence, it's obvious that we have not yet reached a satisfying level of wisdom on a grand scale. We are also quite convinced that a wise society won't need any superintelligence at all.

We can use a "narrow AI" for all repetitive and boring tasks. However, we'll not learn from Musk that the population collapse was already predicted 50 years ago because the pension system is a scheme doomed to fail. The consensus has done an excellent job at keeping the people fretting about a demographic explosion during all this time.

Musk ends his speech by mentioning CO2 issues but we have explained in a previous blog that weather modification is a much bigger threat and that it is ultimately impossible to assess the real impact of CO2 until we terminate geoengineering worldwide. See our blog "Have 'Artificial Rain Experiments' Gone Global?"

We find Musk really lame. The Mars tale is a diversion if you want our opinion. We regard him as a mere puppet of the ruling ideology and his role is essentially to keep the billionaire cult alive and kicking.

Elon Musk talks about what he thinks is the biggest challenge today that we are facing. 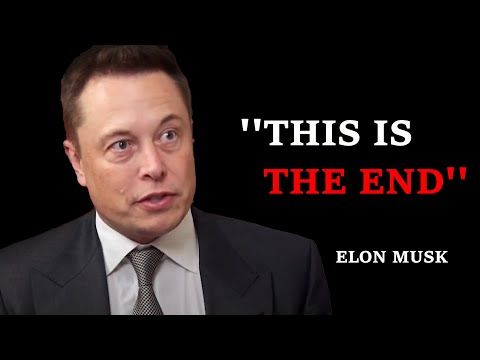 How DNA dreams become reality at BGI in China
At BGI, 17-year-old Zhao Bowen leads the Cognitive Genomics Team, an international team that investigates the relationship between DNA and IQ. He collaborates with the young psychologist Rui Yang, who conducts IQ tests in gifted children and collects blood samples for their DNA (among others from children aged 12-16, who take part in the mathematics Olympics). The team wants to investigate a total of 2000 DNA samples, searching for the intelligence gene. 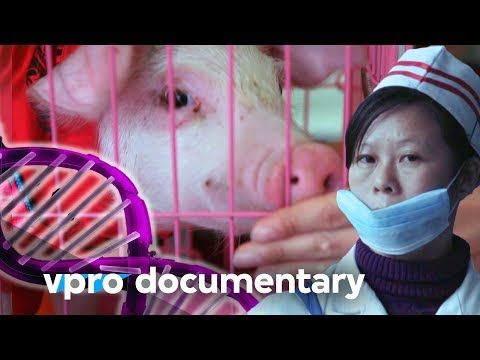