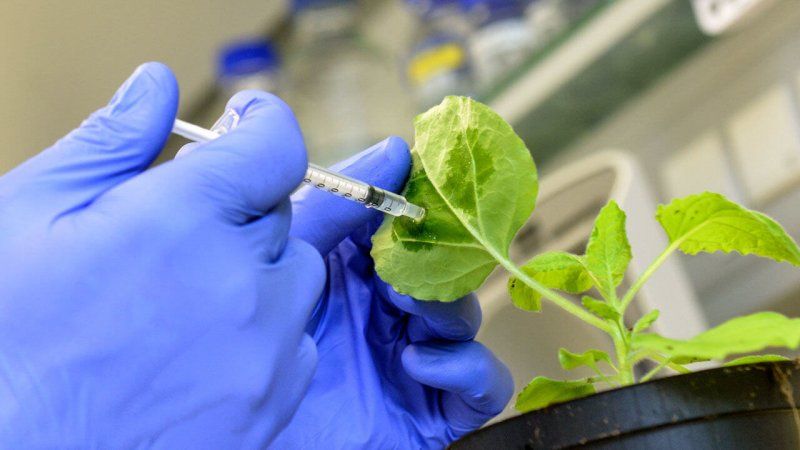 Frankly speaking, we are Buckminster Fuller admirers, we love his work inspired by existential and metaphysical inquiries. But we also think that his teaching to build a new system to outperform the old one should have been achieved 25 years ago or so.

Society is too far gone. We also have allowed science to grow out of whack and the latter is now an absolute menace to any structure, including a money-free society. Of course, we can always prepare but thinking that there will be a smooth transition is just not going to happen.

Lawmaking never really cared about environmental issues such as overfishing, mining, big ag and GMOs, farm factories, excessive sugar intake, and processed foods, air and plastic pollution, etc, the list is long, so why on earth would anybody trust what the MSM says about covid19? Let's get real: 94% of fatalities had poor diets and comorbidities (or were of old age) and 78% were hospitalized were either overweight or obese. Not to mention that 60% who got the virus were VitD deficient. Lawmakers never bother to issue new diet guidelines, did they?

Just get inoculated but keep masks on because this new variant is much more contagious, it will not protect you from the Delta strain.

In the meantime, 48% who get it are vaccinated and as of today, around 45,000 people have died within 3 days after getting the jab in the US. This is what contends the Hawaii attorney Michael Green on TV but guess what? No TV broadcast will air the segment mentioning the number of people who have died as a result of fear. And how many died within the month from the vaccine? How many didn't report anything? Luckily, some have made sure that Truth can prevail and posted the original version of the conference.

We discovered another scientific insanity last weekend and which made us laugh quite hysterically: vaxx the plants! Scientific corruption is the only real virus. We are working on a new video clip going along these lines, and hope to release it in 10 days or so.

Corporations were allowed to poison every molecule of this planet as if there were no tomorrows but now have the terrific idea to blame and vaccinate the plants. We are being attacked by Nature!? It is the "germ theory" at its finest. Please note that the article below puts lots of emphasis on the RNA because the real motive is to permanently alter every organism! What is impossible when endorsing the "terrain theory" which requires dealing with the whole spectrum of the biosphere. The "terrain theory" would never go after the RNA but focus on regenerating the environment. 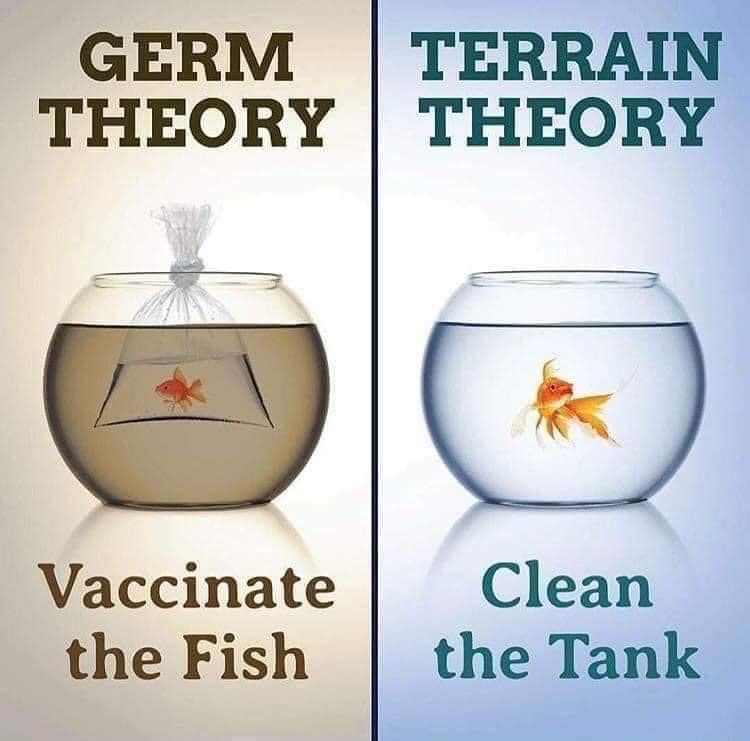 Science has infiltrated all aspects of our lives and our dependence on it makes it very difficult to circumvent the threats. Although the article below was penned months before the lockdowns, it is indeed very timely. Let's keep in mind that the means to spray large areas are available, and this is one more reason to be extremely concerned.

Nothing is impossible, but it will take a gargantuan effort to resist all this. And winning this battle will eventually lead us to ask ourselves "how much stand we ready to lose" for the sake of freedom. In our previous blog, we argued that a real change will not come from our bank account but our hearts. We are in a very tricky situation, to say the least. It is not just "another crisis" but a civilization collapse that is looming.

Few things are scarier to a pumpkin farmer than the letters CMV. They stand for cucumber mosaic virus, a pathogen that lays waste to entire fields of pumpkins, cucumbers, and melons. Now, researchers have found a way to quickly develop vaccines that could eventually protect crops from viral pathogens.

“This is a really neat finding,” says Anna Whitfield, a plant pathologist at North Carolina State University in Raleigh who was not involved in the study. Viruses are an ever-evolving threat to global food security, Whitfield says, and the new technique might help farmers keep up with the constantly changing pathogens.

When a virus infects a plant cell, it often releases RNA—either in the form of messenger RNA or double-stranded RNA—which travels through the cell, helping the virus replicate. Defense proteins inside the plant cell recognize these viral RNAs, and enzymes that act like tiny scissors slice them apart. Some of the resulting bits and pieces of RNA, called small interfering RNAs (siRNAs), team up with a group of proteins called the Argonaute complex. The siRNAs serve as identifiers that lead the Argonaute complex to RNA on the virus genome, which the Argonaute complex and other proteins then destroy.

An exciting part of the study is that the team simply sprayed the siRNAs on the plant or rubbed them onto the leaves, Whitfield says. This is much simpler and faster than genetically engineering a plant for viral resistance, allowing scientists and farmers to keep up with the quick evolution of viral pathogens.
https://www.sciencemag.org/news/2019/08/new-medicine-could-vaccinate-plants-against-devastating-viruses

Video: Vaccines are rescuing the world from COVID. Could they also protect food crops from deadly plant diseases and pandemics? April 13, 2021
https://geneticliteracyproject.org/2021/04/13/video-vaccines-are-rescuing-the-world-from-covid-could-they-also-protect-food-crops-from-deadly-plant-diseases-and-pandemics/