@deragedvisions is sending me off hive

The challenges I keep facing on hive didn't encourage me to move on at all, so I better just give up before I have tension or rising of Blood pressure everyday

I made this post in case you find me not posting anymore, and I know even if I'm flagged to minus zero (-0) no post is gone on blockchain 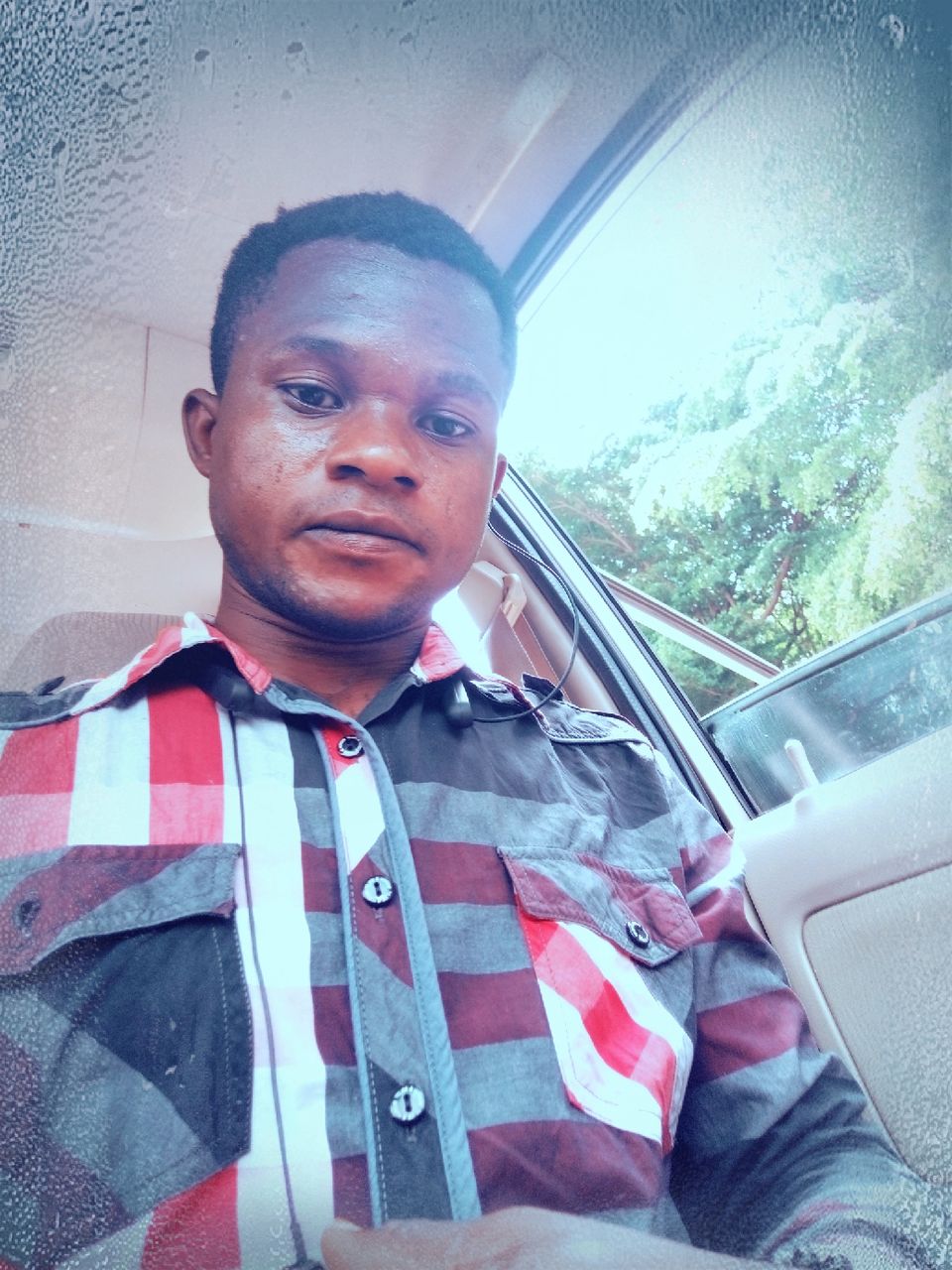 For the past three (3) months now hivewatchers keeps commenting on my posts, I know I made mistake and trying to right the wrong I keep posting an apology post everyday not knowing apology post is just once

On the 29th of September I made the same apology post and instead of me posting to my blog, I made the post on OCD community which add more to the tough times by bringing up this user @derangedvisions

@derangedvisions mute me from posting to the ocd community but it doesn't mean anything to me because I never even recieve upvote from them before, not only that he downvoted my posts that is not even concern him cos the posts are posted on different communities.

I tried explain to this user about the mistakes but he don't even want to listen, he keeps downvoting my posts everyday which didn't even give me courage to post anymore

I contacted hivewatchers on discord on 30th of September and they gave me guide on how to make the apology post and this Is what made me did more apology posts, I still explained to this so called user @derangedvisions he still don't want to listen. I guess he's a superior to the @hive community and @hivewatchers #hivewatcher 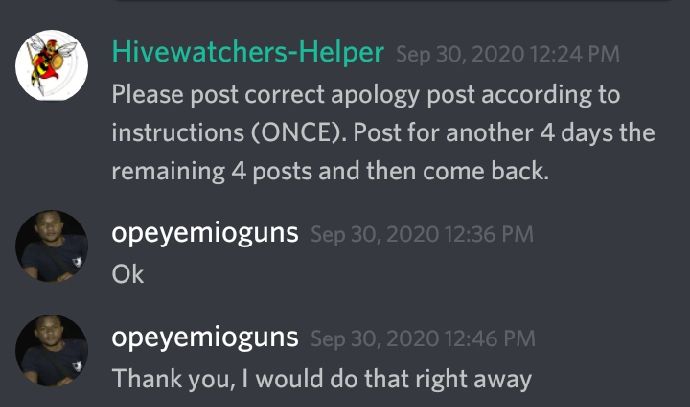 Hive is my only source I told him, I begged him life would be hard for me and my young ones I feed if I didn't have HBD to sell. This user didn't listen to this, he downvoted my posts and still invited some to join him yesterday

You can see my replies to his comments on my posts

I lost upvote from a very good brother @hiro-hive all because of the downvote @derangedvisions keep doing. @hiro-hive said he can't continue wasting voting power and he's godanm right

@derangedvisions is the reason why I would leave the hive community, I just need you people to know this cos I can't continue making post and someone keep killing it