Before I even started writing this today, I opened up some social media feeds. It wasn't discord, it wasn't 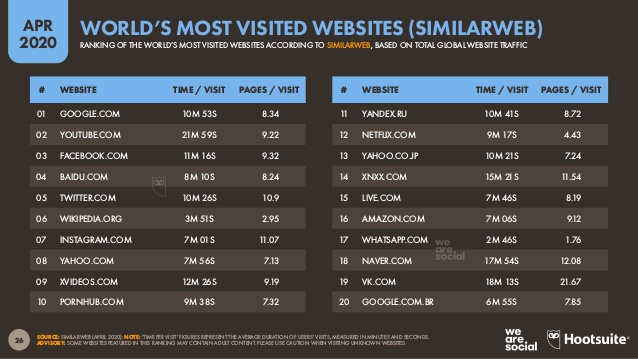 Facebook, and it wasn't even Hive. It was Twitter. The first thing I did was watch a video. Let all that sink in for a few moments while I throw this healthy stat at you - over 150 million people use Twitter on a daily basis. I'm one of them. You'd be surprised how many times I have come over to a Hive blog post from a Twitter link!

HiveTips has been designed, in its first phase, to tap in to that 150 million plus people. Twitter is the 6th most visited website on the internet - not just social media venues - but all websites combined. Imagine for a second, if we can get just 1% of those daily users to notice us (Hive) on Twitter. That's a million and a half new users visiting your blogs, commenting on your pictures and stories and helping to secure Hive to be the utmost in any blockchain ecosystem. One percent. Just from Twitter. And finally, leading into phase 2 of #hivetips, a very interesting stat is that over 2 billion videos are watched on Twitter - each and every day.

stats and images taken from HootSuite

If you look at that chart up there, you'll notice that YouTube is the 2nd most visited website on our planet. 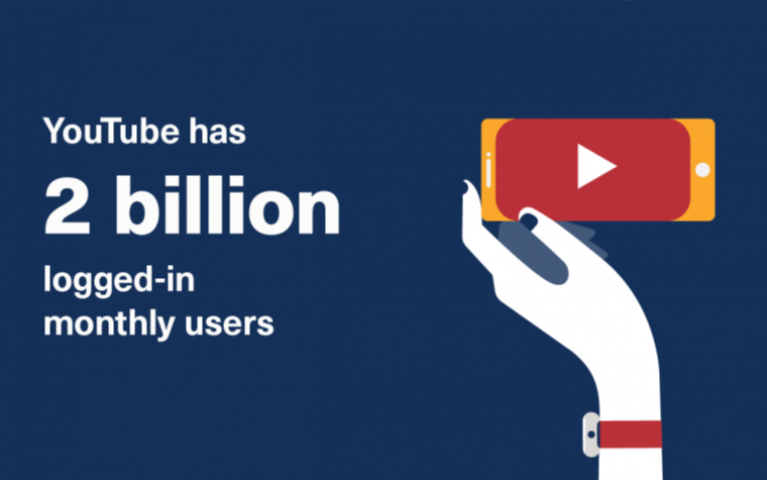 With over 2 billion users per month and 1.25 billion hours of video watched each day, you can understand why we are targeting YouTube next. On average, people will visit 6.5 pages while there and 70% of that is based on the algorithm they use to recommend videos to its audience. Wouldn't it be cool if you could tip a creator's video you liked with Hive and entice them to become part of our fabulous community?

So lets say, for example, we manage to pull in .2% of Twitter users in a day to watch some videos about Hive on YouTube. That's 300,000 people in a day watching an average minimum of 6 videos, 4 of which will be related to the one they came to watch in the first place. How many new users do you think will be attracted to our social site after they have the information they need? I'm guessing it would be a pretty high percentage. A few more interesting numbers you might consider are that YouTube videos are the world's 3rd most searched items on Google, YouTube is actually the 2nd most used search engine behind Google, and - 30% OF THE WORLD'S ENTIRE POPULATION USES YOUTUBE.

stats and images taken from HootSuite

I'm sure you may be scratching your head on this one and asking yourselves, what in the world are you planning with Gmail and furthermore - why? 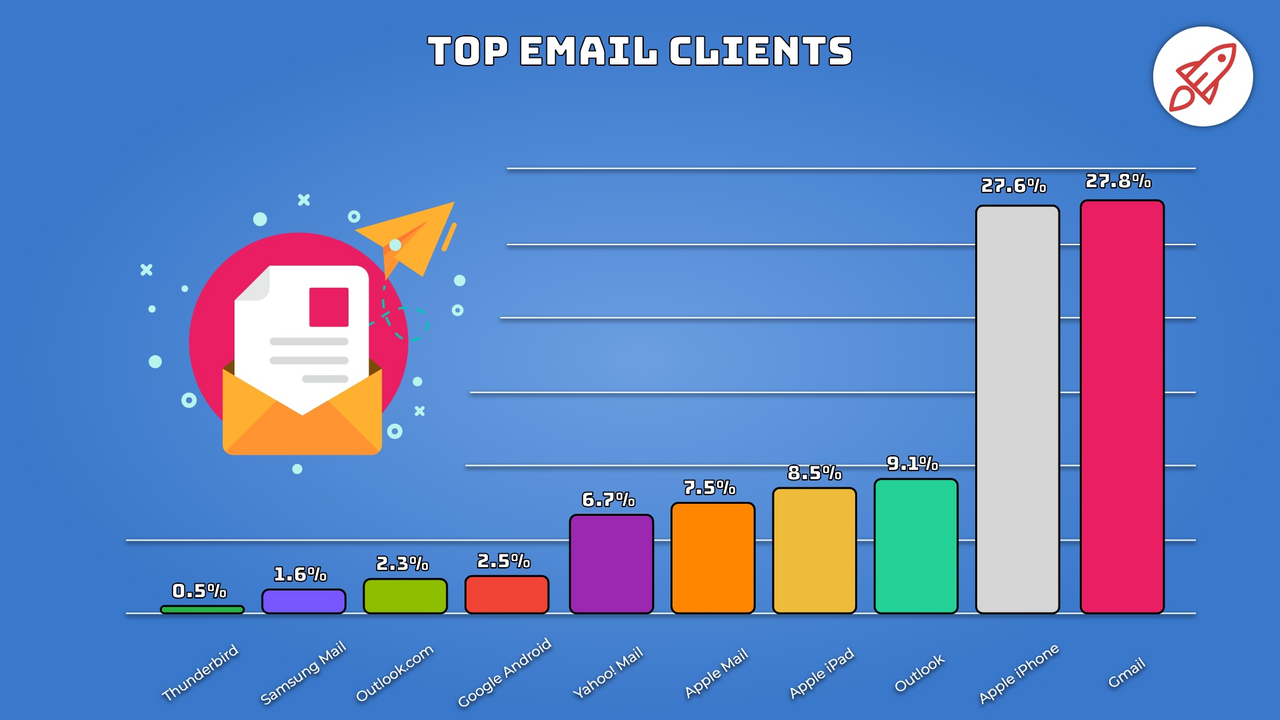 Aren't emails more of a personal means of communication versus a social media outlet? Your assumption would be correct, but it is acually the most long-standing form of social media in existence. With over 28 million people migrating from old webmail services like Lycos, Outlook and even YahooMail, to Gmail on a daily basis - they have secured the top spot in the past year with over a billion and a half active users.

Gmail currently supports 105 different languages and is consistently adding more to the list. The most important stat I want to put in to your brain involves the potential investor friend you may have. Let's say you sent him or her an email with a 1000 Hive tip. They would probably wonder, what the heck is Hive? After doing some research or following some links you may have given them, they decide they want to claim those Hive tokens. Better yet, they decide they want to buy a hundred thousand Hive tokens and start helping people because they see the massive potential contained within our cryptospace. A whopping 86% of business professionals use Gmail over any other form of communication when it comes to their business practices.

HiveTips is literally aiming at 30% of the earth's population. Think of them as the biggest, brightest, most beautiful flower and we are the honey bee destined to pollinate it. Here at FullAlt, we believe HiveTips is going to be one of the most influential ways of opening people's eyes across the internet to what Hive is all about. All of these people are already socially adept with various media outlets, we just have to get them to see the delicious nectar that awaits them over here!

I mean, let's face it, people love being rewarded. I personally have 3 different gas cards that give me a few pennies off at various fuel stations. I have 4 different ones for the supermarkets and grocery outlets in my city. Virtually everywhere you go now, people are incentivized for their participation. The sad part is, the vast majority of those, can only be redeemed at the retailer that issued it. We all know Hive can be traded for whatever currency you choose. By targeting that 30%, we are one step closer to our mission of: 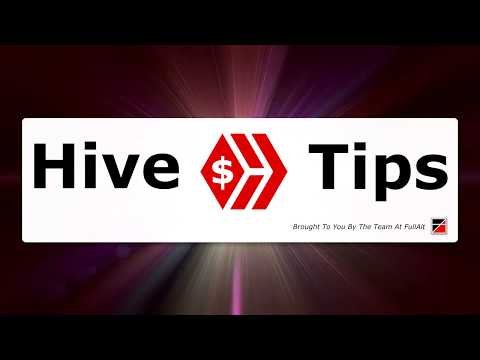