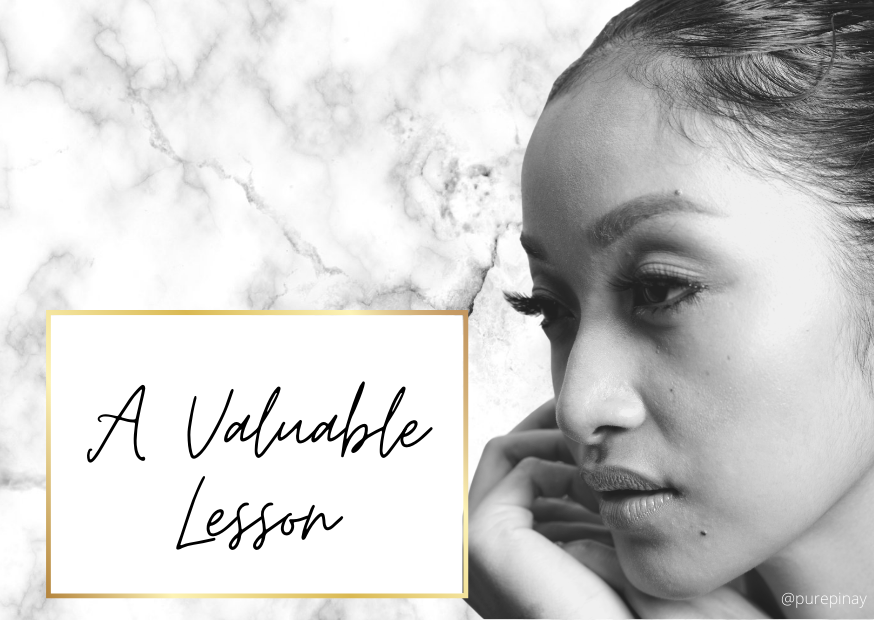 I took the time to reflect on what had happened in one of the blogs I published recently. I understand the backlash which is why the moment I realized my mistake, I humbly admitted it in the comment section and asked for an apology.

Of course, there are those who don’t know me at all but feel so strongly about the issue. The comments thread became so toxic every day which caused me so much anxiety.

This prompted me to reach out to Acidyo, the founding figure of the OCD community, and the one who gave me the role as an onboarding leader. I explained to him what had happened. He was kind enough to hear what I have to say in my defense. Instead of judging me, he gave me a lot of valuable lessons and a chance to rectify my mistakes.

I finally understood that among the cardinal rules of the OCD community is the creation of 'original' content. He even adds that "the general fluff content isn't something that fits hive as we focus on originality and not things that can be read in most articles on the internet".

At the time when I got invited by Acidyo to be part of his onboarding program, I was determined to deliver quality materials if I was to promote Hive even if I have to invest my own money in it. I had to spend so much time creating some of the materials needed for my own onboarding campaign; snippets, my personal Hive business card, onboarding invitation cards, etcetera. This is when I started investing money to hire people to help me with my work so I can save some time. From the materials used during the first Hive seminar I hosted, hiring an assistant to work for my social media pages, creating reports of my small community, if they stay engage with the community and they actively post blogs. And a few editors to Proofread, edit, and revise some of the drafts.

To be honest, I have not even thought of digging deep into the real meaning of OCD- which only means that it puts a lot of premium on original work posted in Hive.

So maybe there was a purpose for why things had to happen. If I didn't make that mistake, I would not realize that I should learn and study in-depth the basic rules of his community. The bottom line is since we get paid through the upvotes, it is not fair to the whole community if I pay other people to help me with my content.

Moving on, I am determined to create more personal blogs on my own. Given ample time, I hope people will get to know me more for who I truly am.

My role as a leader of my small community, my Hive friends who believe in me, and the trust that Acidyo has given me matters more than anything else. To continue to mentor, to guide newbies, and to show them the ropes of the Hive platform is a privilege that I don’t want to waste.

Lastly, so I can share to them my personal realization that just like life, hive gives us “valuable lessons” that may be truly painful and gut-wrenchin but ones that will only make us better if we don’t give up. This is my way of showing that I am not giving up!