I just can't make altspace work for me...

I got my mike plugged in, headphones connected, all tested previously, pretty much everything else shut down on the Mac Book to minimise the total load. 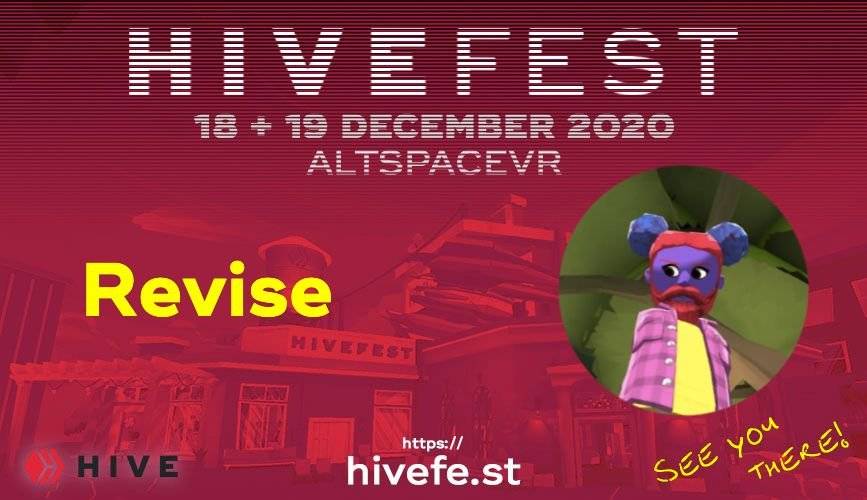 Entered the lobby area no problem, could see about a dozen people standing around in various places with speech bubbles, noticed my mike thing was flashing when I spoke, wandered up to said people, tried to interact, couldn't hear anything.

Had a bizarre conversation with one person in which I think they could hear me but I couldn't hear them - I tried saying 'shake your head' 'nod your head' but it always looked like he was nodding - maybe that's the headset's limitation, I think they had one on.

Maybe they could hear me?

I did unplug my mike as an experiment, then I could hear, but then there was no chance anyone could hear me.

I logged out - which involves having to do a hard turn off of my Mac Book because otherwise I'm stuck in altspace.

Much the same - this time I went around looking for the 'sign in' places mentioned in the instructional post - I couldn't find anything - I did manage to pick up a couple of objects I didn't want.

Tried teleporting to the mainstage, couldn't, neither could two other people who were trying to do the same, I think, I had no way of asking them, still couldn't hear anything, or know whether I could be heard.

I logged off again, as in physically shut down my computer

I don't think I have the right gear for this

I'm guessing this is just the fact that altspace doesn't work on on the Mac - it does say when you download it's in BETA.

Or it could be that I don't have a VR headset, or an all in one mike/ headphone unit.

I'm sure it works for some people, I'm so the overall experience is no less exclusive than a physical hive fest which costs $1000.

So best of luck to everyone who gets the tech working!

Maybe see you at the next one!

But I'm still glad I didn't buy an Oculus Quest!

I mean the experience may have worked with that (it may not!) but giving $400 to Facebook for 6 hours of entertainment, that's just wrong on every level, it's like doing the opposite of practically everything that will be discussed.

So I'm kind of consoling myself with the moral high ground!

Have fun if you can make it work for you, for me, for now, I'm out. TBH I don't want to do too many manual resets on my Mac so I'm done trying!

At least I had fun making the avatar.