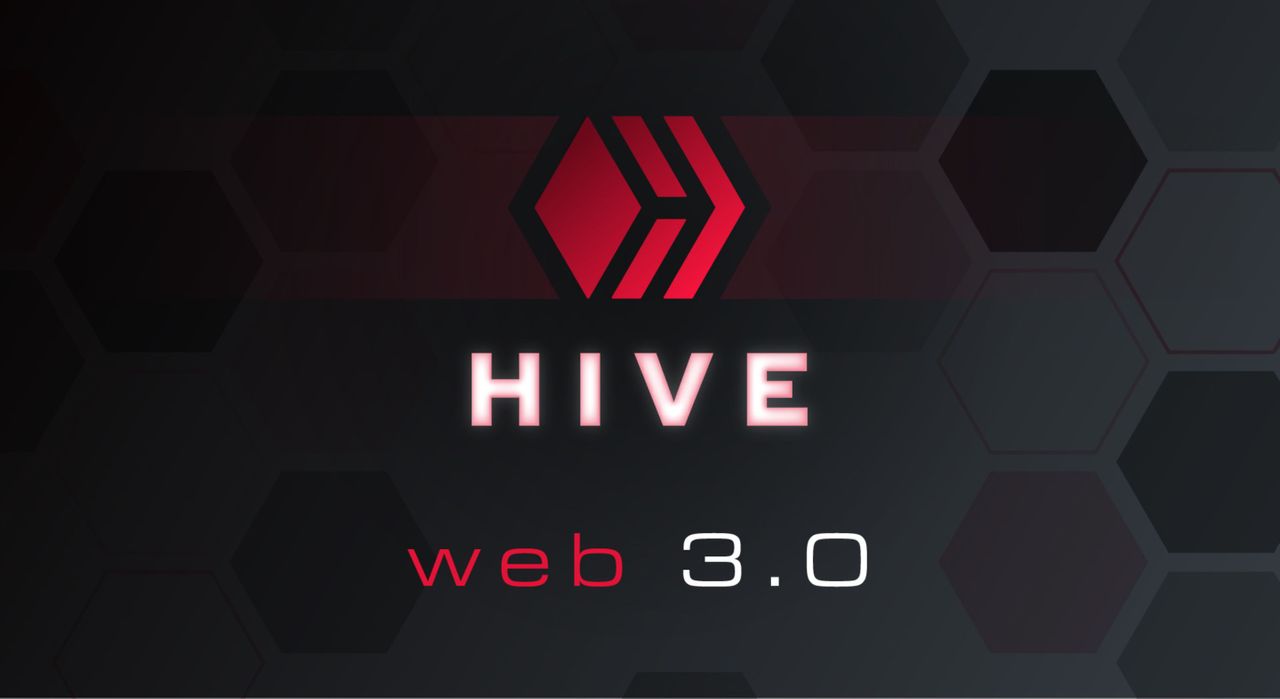 March is a pretty cool month.

Three years ago (in the month of March), I stumbled upon the pre-fork version of HIVE known as STEEM. At the time, the overall concept of STEEM was perceived by most to be nothing more than a way to make crypto via blogging.

Over the following two years, I witnessed numerous passionate debates over what constituted as "quality" content. The majority of platform participants seemed focused on milking the most out of this system of posting and voting. People squabbled over bots, the Trending page, downvotes, and policing plagiarism.

During this time, I was blessed with the opportunity to take part in the launch of two game-changing projects: Splinterlands and Keychain. These incredible ventures opened my eyes to the simple fact that a run-of-the-mill beta application for blogging was distracting everyone from the fundamental Truth of the matter.

The blockchain that powered the blogging app was the TRUE superpower.

Suddenly, a huge chunk of the transactions on the blockchain had nothing to do with blogging. An NFT game was tapping into the rapid, web-friendly, community-driven, decentralized warp drive that had, up until that moment in time, been severely under-utilized.

In 2020, one year ago, the blockchain known as STEEM was subjected to a hostile takeover by an entity seeking to control the blockchain through means of centralization. The digital war that ensued was one for the history books. When the dust settled, there were TWO blockchains.

The Great Fork had occurred.

STEEM was assimilated into a centralized ecosystem that continues to be controlled by the whims of the "parent". The Galactic Empire of sorts.

HIVE exists on the polar opposite of the blockchain spectrum, its values firmly rooted in Freedom and Independence. The Rebel Alliance seeking to form a New Republic. In fact, one of the first updates to the blockchain once HIVE was created was to establish security measures that would prevent a similar act of centralization from ever occurring in the future.

What does this mean? It means that HIVE belongs to The People. It's an open technology that you can utilize any way you want. HIVE is what you make of it.

HIVE is now one year old in terms of branding. Many will emphasize that HIVE is older than one year. That perhaps this blockchain is the true post-fork version of what STEEM was intended to be. Therefore, it stands to reason that the decentralized blockchain known as STEEM simply changed its name.

Sure, I can understand the logic of that. But at the end of the day, does it really matter that much? We shed a lot of baggage with that fork. And by doing so, we gained a shift in perspective. Why fight to preserve an outdated and obsolete state of mind?

Today, the mentality of the average HIVE user is accustomed to the concept that HIVE is so much more than a blogging app.

HIVE is gaming. It's video streaming. It's DeFi. Yeah, it's still blogging. But it's also Splinterlands and 3Speak and LeoFinance. It's the living, breathing embodiment of a worldwide community that's spearheading the charge to Web 3.0--all while the rest of the industry is still fumbling with fundamentals like transaction speed or ease-of-use.

I'm okay with One Year, because when the blockchain is founded on social self-governance, Attitude can be just as powerful as the technology itself. And that Attitude is directly associated to the HIVE brand, its origin, and its purpose.

A Do-Or-Die Attitude is what got us here. And it's that same Attitude that is going to send us hurtling past Mars.

Thanks to @lordbutterfly's recently approved proposal, the rumblings of a community-voted, blockchain-funded marketing campaign is around the corner. Can you hear it?

There's two things I'd like to see communicated loud and clear when the boots hit the ground:

HIVE is Web 3.0. It is the Force that will make the internet come ALIVE. HIVE is unstoppable. HIVE is inevitable. Build. Engage. Build. Engage. It's a cycle that is only growing in power and momentum. Soon, it will no longer be able to be ignored.

We are Rebel Scum at heart. We don't care what the odds are. We don't care what obstacles are in the way. Other blockchain "communities" are loyal only to the candlesticks. We are so much more than that. Nobody...NOBODY...comes close to the sheer, uncontrollable passion and intensity that HIVE Social Warriors bring to bear when there's a fire in our gut.

Join us or get out of our way.

So for all of you that were present one year ago, exhaling in wonderment on the first day of HIVE...

...Happy Blockchain Birthday to you.

And Happy Freakin' Birthday to HIVE.

P.S.
Take that Web 3.0 image I made up above and go use it. Plaster it everywhere you desire, haha.