The SAME Two People Downvote ALL Of My Posts 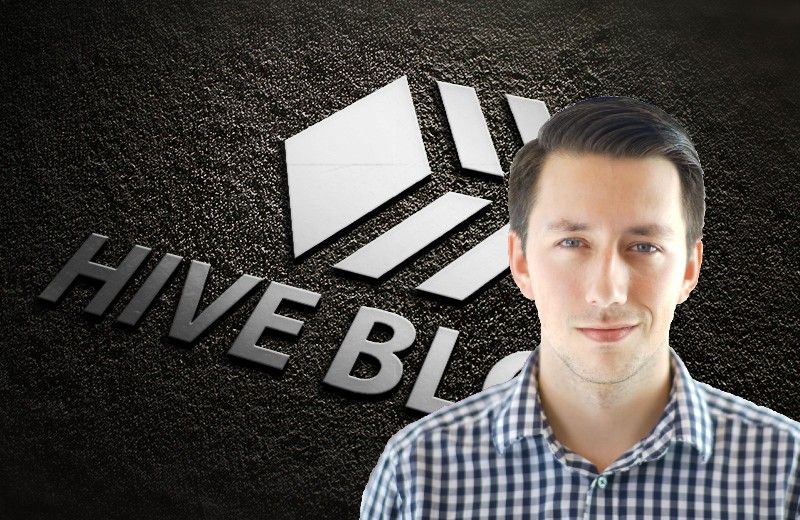 Hi everyone! Big fan of Hive, long time user and very bullish. I was one of the first people on Steemit way back when and happily switched over to Hive.
I'm one of the few major creators still happily posting on Hive actively trying to get other big creators here and trying to help others in this community.
I have a lot of awesome followers and a couple whales who've seriously saved my life as I was deleted from YouTube and other mainstream platforms. I've faced a lot of censorship. Hive has made it possible to make a living to some degree while I search for new ways to sustain a media enterprise that's censored around every bend.

The issue here is I've been forced to write a post like this. There are a couple of whales that come to nearly all of my posts and downvote me, significantly wiping out the majority of the other combined upvotes. This isn't all about votes for me, it's the fact that whales who are obviously of complete mainstream ideological viewpoints are coming here and seeking me out to downvote so that I cannot actually sustain myself on here.

As I mentioned, I'm one of the only major creators still promoting Hive and I get essentially censored (in a decentralized way) by a couple people with a lot of money. This is a flaw.

The market is always right but that is a scarcity vs demand flow of money. In this case, it's just a couple rich guys taking away half my money like the government.

This has been a question many have had since the early days of Steemit. What can be done? Well, nothing really other than support. I try to make this community better and most people are supportive, but it only takes two people to wipe out all of my hard work.

This issue really needs to be taken into consideration and dealt with in some way.

If we want more big creators on here to make Hive a better place, we can't have rich people pushing the bigger creators away by taking all of their money.

Just a loose thought of mine as I wake up to refresh my Hive and see every single post drop in less than half. Sad.

I will always stand up to bullies whether it benefits me or not. Let's make this a better place. Not a safe place like some SJW would demand, but at least come to understand some sort of ethics where we aren't overcome by rich people that downvote all anti-establishment views for no reason, yet never actually vocalize why. They just hide in the shadows unnecessarily downvoting what they don't like. There are certainly a lot of creators here that I don't like, but I don't go and downvote them, I simply don't seek them out and I simply don't upvote them.

There's a flaw in the system.

Anyways, hope everyone has a great day. Lots of posts to come! Thanks for taking the time to read and give your insights. :)