How to Handle Taxes on the Hardforked (from STEEM) HIVE ??? 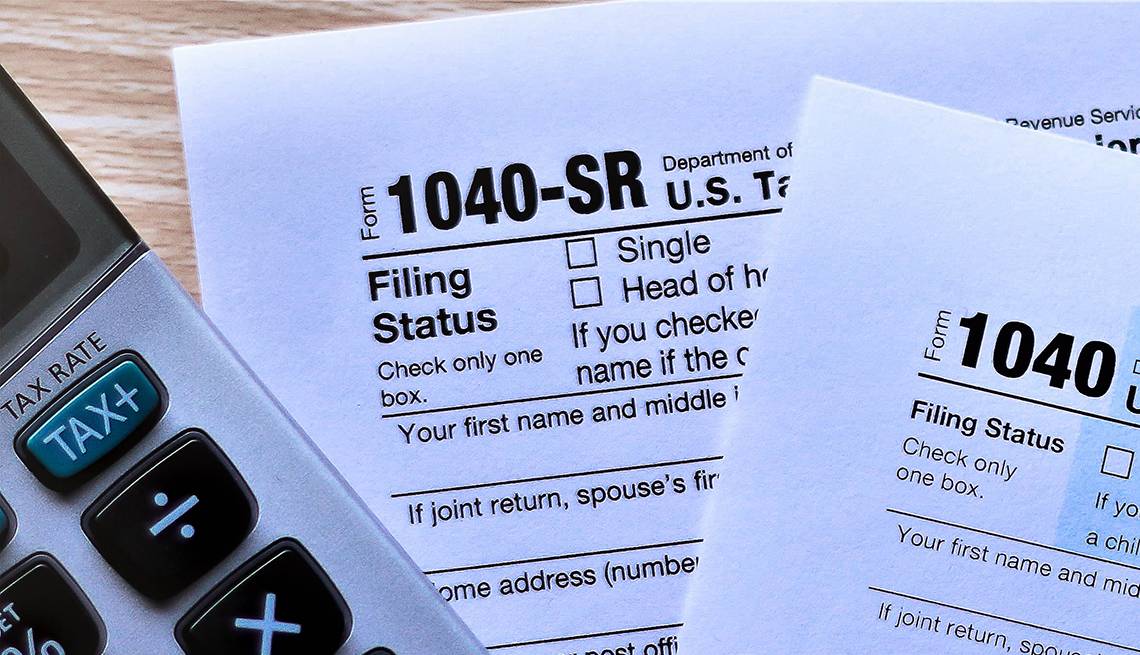 A quick google search will make it clear that US citizens are required by law to pay taxes on any forked crypto coins/ tokens (example link below followed by some quotes from that link).

My question to you is:

What was the "fair market value" of HIVE when it was "birthed" out of the STEEM blockchain?

I mean, it wasn't tradeable on any exchange at the moment of the hard-fork, right? Or am I misinformed? If so, there was effectively no "fair market value" (FMV) at the time that the HIVE blockchain started operating, correct? Would that effectively make the FMV $0?

Do we simply use the quoted price of the "mother chain" (STEEM) at the time of the hard-fork as the FMV?

Or do we use the first quoted price of HIVE on an exchange as the FMV, in regards to federal income taxes? Any exchange? Even if it's some mostly unknown, laughably low liquidity exchange, that doesn't even exist in the eyes of the IRS? Or do we quote the first "major exchange" to list a price as the FMV? If so, what are considered major exchanges?

Is there any "professional guidance" on how to treat this type of situation?

Any help on this would be majorly appreciated.