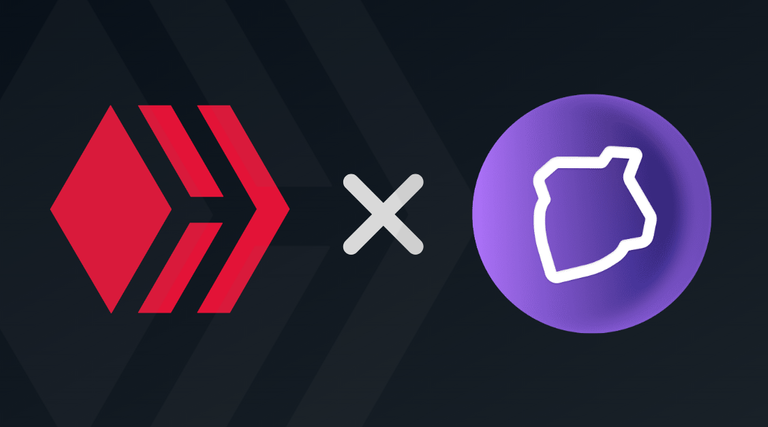 Hive does not see fellow decentralized blockchain-based initiatives as competitors but rather as colleagues. Only through working together with other like-minded trailblazers can we reach the summit.

We're excited to announce that over the past few months we have had some great discussions with our fellow Web 3.0 proponents at Telos.

There is much synergy between our communities and goals. Both Hive and Telos are focused on innovating on top of DPoS technologies and embracing new challenges.

In case you haven't heard of Telos yet:

Telos is a third-generation blockchain platform for building fast, scalable, distributed applications with feeless transactions. The Telos network has been developed to power the economies of the future and provide human-scale solutions to global challenges. With these goals in mind, it features innovative governance tools, no front-running and leading ESG compliance. The upcoming release of Telos EVM will make Telos the only blockchain to support both leading industry protocols (EOSIO C++ and Solidity EVM). This opens the network up to an extremely large pool of developers, which now boasts over 100 dApps and integrations.

We are still outlining what our collaboration roadmap looks like at the moment and the milestones to be achieved.

There is much opportunity for both of our decentralized communities to learn from and support one another as we pioneer Web 3.0.