The Legend of Juventus Hospitalized. 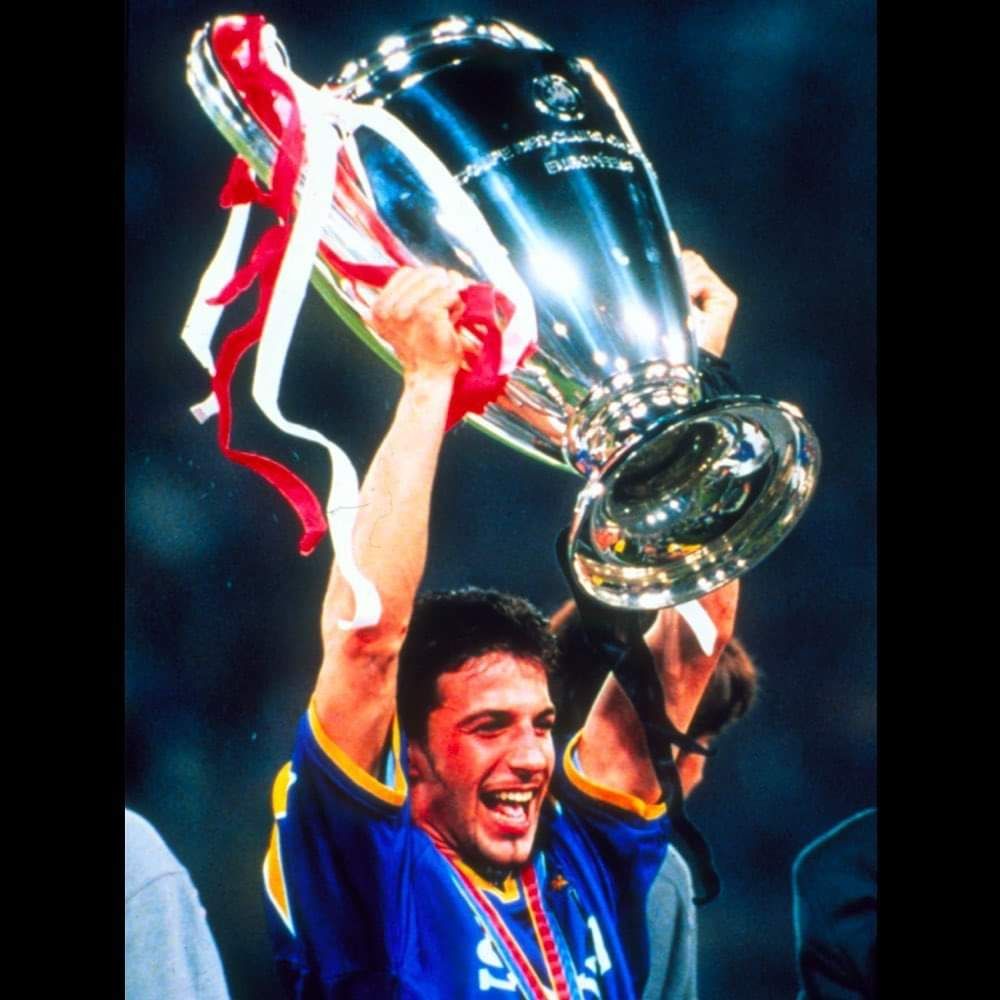 The Legend of Juventus Hospitalized.

Former Juventus striker Alessandro Del Piero in the last few days being hospitalized due to his illness, Prince of Juventus and the club's legend have contracted kidney stone disease and made him have to be treated to cure his illness.

Through his personal Instagram account Alex said he was treated at the UCLA Emergency Unit in Los Angeles, United States and suffered from kidney stone disease.

The 45-year-old man's condition is fine now, he also must rest to cure the illness he suffered. Meanwhile, Juventus, through their official social media account, stated that the Turin prince will recover from his illness soon. We wish him all the best and be able to recover soon, "wrote the Juventus account.