Some La Vecchia Signora are rumored to have lifted their feet. 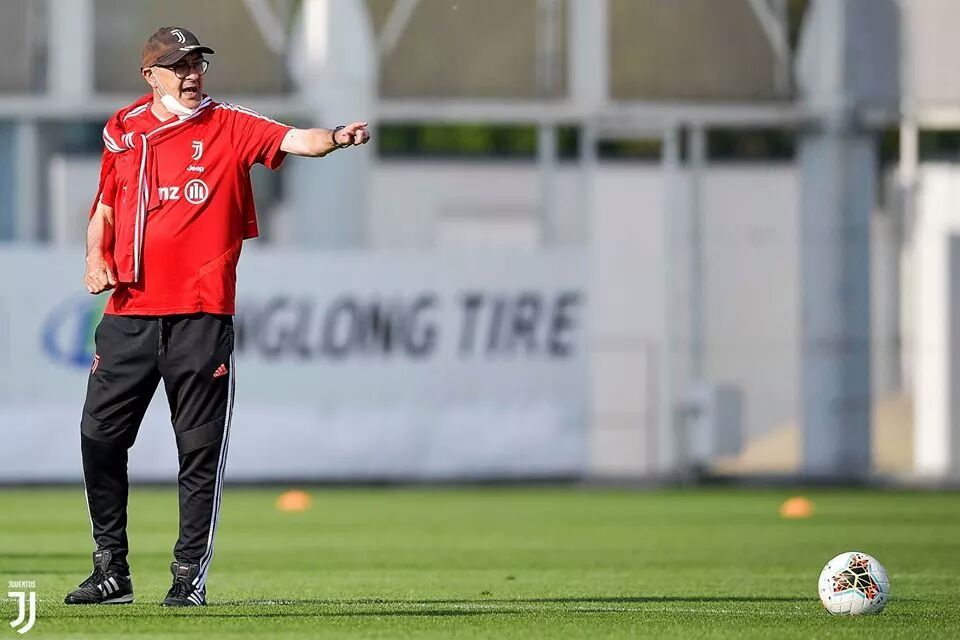 Juventus are currently building a strong team to be able to triumph in the world, Maurizio Sarri's team has great players in the world today such as Gianluigi Buffon, Giorgio Chiellini, Miralem Pjanic and Cristiano Ronaldo. But being filled with star players does not make some players feel at home at Juventus, this is due to the lack of flight hours to defend the Turin city club or do not get the full trust of the coach.

Some players are rumored to be leaving Juventus in the transfer market this summer, the three players who were rumored to choose to leave are Gonzalo Higuain, Miralem Pjanic and Daniele Rugani. All three players have their own reasons for leaving the Old Lady next summer.

Despite being a golden boy under the tutelage of coach Maurizio Sarri then did not make Gonzalo Higuain to stay in Turin, the Argentine striker is rumored to be returning to his hometown to end his football career at River Plate. Higuain's performance at Juventus has been extraordinary, he has been able to give a number of trophies to La Vecchia Signora.

Meanwhile Miralem Pjanic is also planned to leave Juventus in the summer transfer market later, Pjanic is said to have been in great demand by Barcelona. Pjanic performed well while defending Juventus all this time, he became a mainstay of Juventus in the middle of the season in a few seasons, but the strategy used by Sarri to gush Juventus does not match his playing style.

Pjanic is not happy at Juventus anymore because he lost the responsibility of executing dead ball kicks during Sarri's arrival to Juventus. This is what makes the Juventus player wants to leave the transfer market next summer.

Seldom is shown making Daniel Rugani not comfortable at Juventus, the Italian defender spends more of his time on the bench. Under Maurizio Sarri's care, Juventus relied more on Bonucci, De Ligt, and Demiral for defensive positions, even Chiellini's injury did not make Sarri lose Rugani in that position

Not comfortable Rugani at Juventus makes Wolverhampton Wanderers want to use the services of the 25-year-old player, Wolves is reportedly interested in recruiting Rugani in the transfer market next summer. In addition to Wolves there are several English Premier League clubs and Italian Serie A League who want to recruit him.