False allegations: Is Hive an oligarchy?

My series of bee posts aims to bring closer to the new users philosophy and ideas behind Hive. I'm describing the topics which might be already obvious to many, but I feel it might be beneficial, if you are just getting into the Hive or the world of blockchain technology.

One of the arguments against Hive, I see in the Internet, says our chain is an oligarchy. When you see some accounts having huge stake, and other accounts being constantly in trending, you might fall for this optics. I'll try to show you, how our ecosystem differs from our usual day to day oligarchy, most of us live in the outside world.

It's all about incentives, visibility and power. 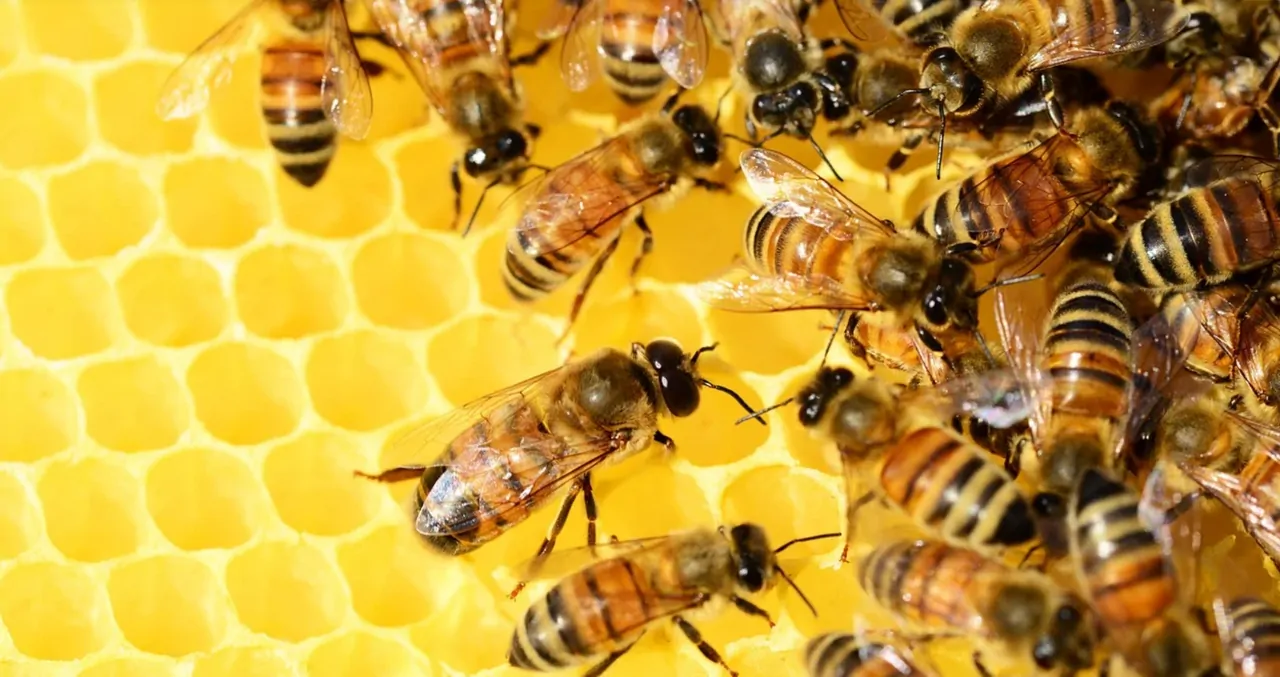 In outdated centralized economy model, you have incentive to hoard as much as possible without any care for outside world. Any care is actually your cost and it hurts your profit, so it doesn't matter how you act to get more. Any negative feedback loops are to long to kick in to hurt your wealth in the real, noticeable way. You are incentivized to maintain status quo, or influence the system in the way that will make even more friendly environment for your business model, it's obvious and it happens more or less visibly.

At the end it boils down to transparency. Your actions are not visible to large crowd, you are free to be hidden and work behind the curtain. Manipulating politicians, investing money in certain "charities" or political projects, buying media platforms, lobbying, there are many ways to influence governance systems subtly. Capitalism and democracy, doesn't get along, it's nothing new. At the same time the illusion of freedom is created, mythical equal influence with your voting once in a few years, puppet show and discussion within "safe boundaries". We all know it too much.

We don't have equal power. Democracy in it's core aimed to change this, but as any other idea it happened to became deformed and rotten with time. The system has been exploited to it's boundaries, to became it's own caricature. It's in our nature, we tend to overuse our power. Our brains didn't evolve to deal with big amounts of power, and having power changes our neural wiring in a specific way. Famous Robert Anton Wilson had a very interesting take on the topic of power. 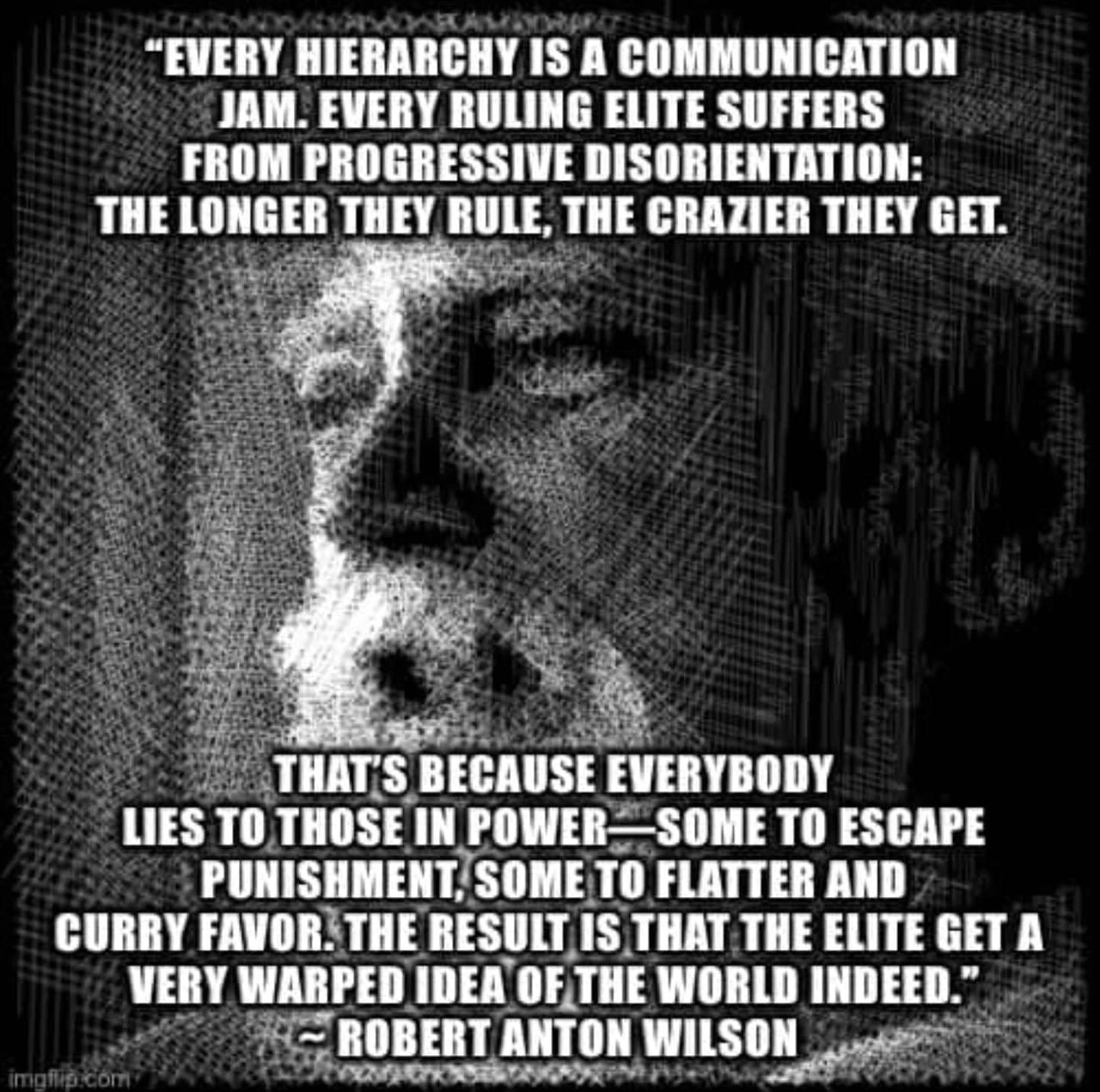 With the advent of blockchain, which actually boils down to digital ownership, we are finally free to change this situation. Just by a little bit. But it turns out one little tweak has a tremendous effect on the whole system.

Oh Hive blockchain, the biggest whales are held accountable to their decisions, 13weeks power down period ensures this. Any malicious action aimed at community, inevitably will hurt stake of those in power. It works other way as well. If you want to grow value of your stake, just do what's beneficial for the whole community. Creating circle-jerk community type might grow your stake, however in the long run it creates worthless, elitist technologically advanced chatroom. Not a goal of anybody sane enough to accumulate large stake.

Thanks to transparency of blockchain data we can see clearly, that our stakes in the networks differ from each other. This is a natural and beneficial state, our stake reflects our engagement. But on the Hive blockchain, for the first time in history, we have a technology to create real community (from Latin *communis * - in common, public, shared by all or many) of those with more power with these with less power. Bear in mind, Hive is not communism, it doesn't provide equality of outcome, however it gives to all of us equality of opportunities.

Hive is not an utopia -these will never exist- but this is a real, tangible answer to the most burning issues of our obsolete, collapsing system. Next step in the evolution.

Just think about it for a minute. 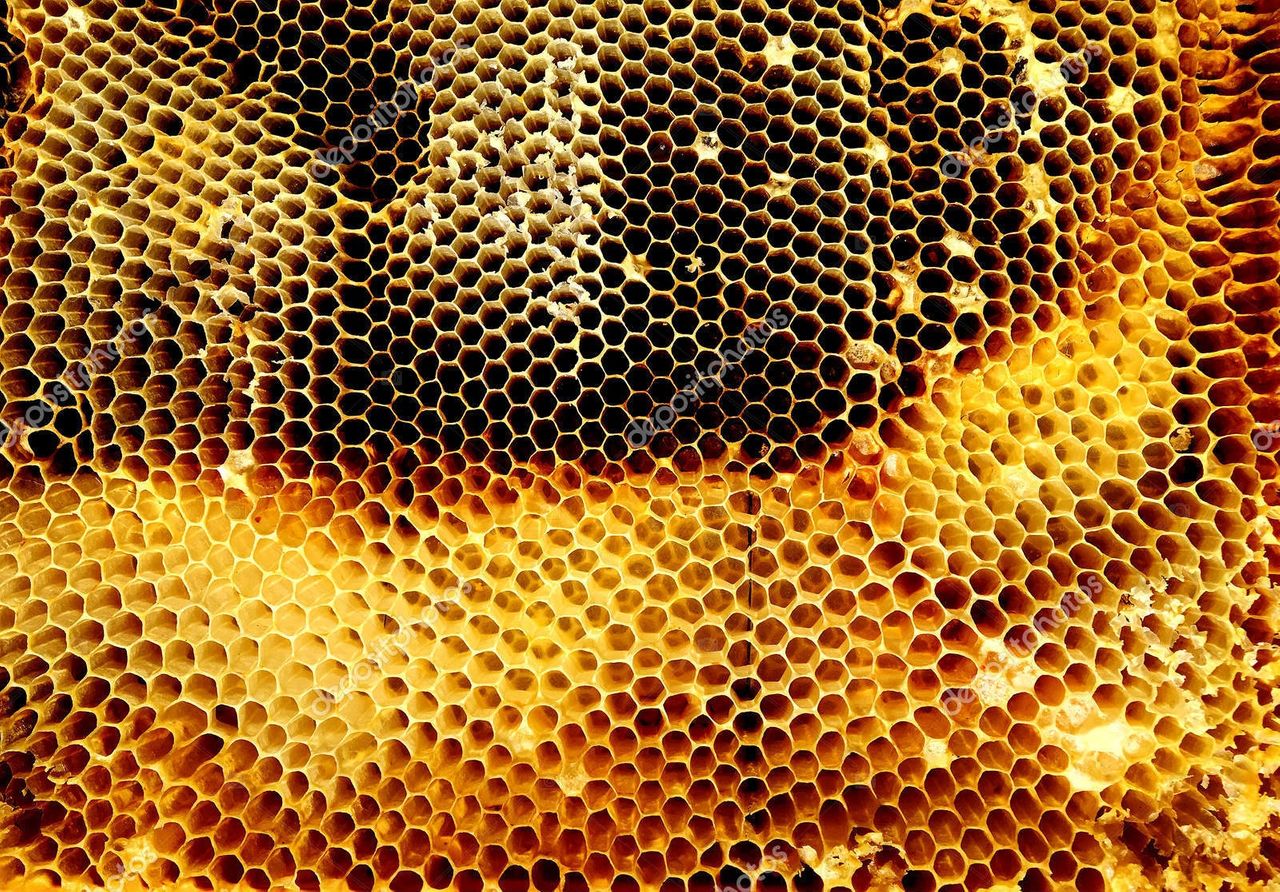 And there is one more important thing to be noticed. Hive is not an all or nothing solution type, we don't have to take it all to have our place in the system of systems, which will unfold in the following years. The fittest systems to people's needs are going to persist, it's enough to show up and do our thing. Do you thing corrupt governments will ever fix themselves and provide people with any better than we can?