DeFi on Hive: It's Time 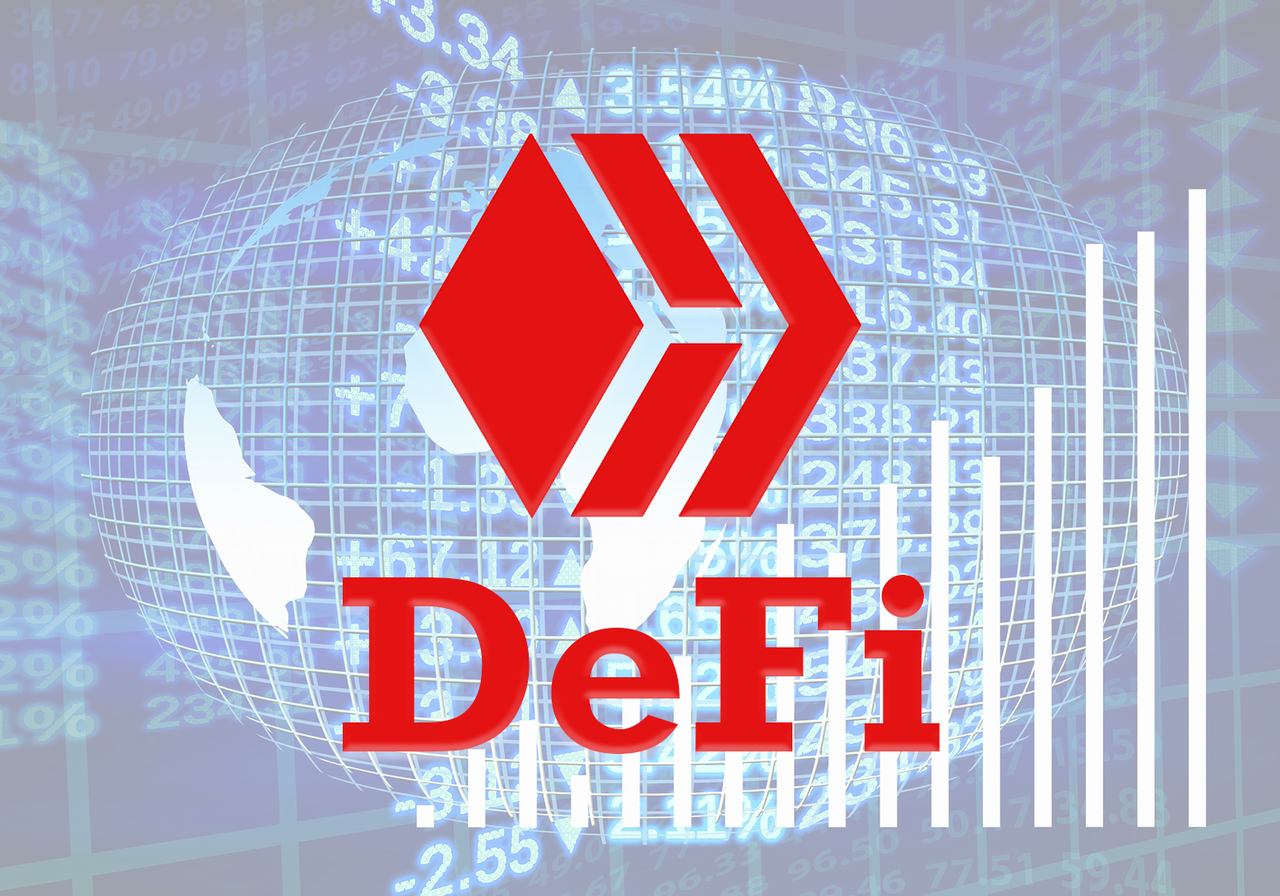 DeFi Before It Was Cool

Hive (formerly Steem), the blockchain creation from the mind of Dan Larimer (@dan), was ahead of its time...as was Bitshares before it. The usefulness and the need of a decentralized social platform was likely foreseen as inevitable and has lately become a hot topic, as social media users attempt to seek refuge on censorship-resistant platforms.

Although this creation required a considerable amount of foresight and can certainly provide a solution for today's censorship and cancel-culture, the social structure isn't even the best part of Hive.

Hive has the built-in ability of native decentralized finance (DeFi) on its blockchain.

Hive has its own native stablecoin that's intended to be the transactional currency for its ecosystem. The "Hive Blockchain Dollar," or HBD, is a soft-pegged digital currency that can offer benefits such as price stability, interest, and conversions to HIVE - the blockchain's staking and governance token.

HBDs provide a mechanism for everyday benefits such as commercial pricing, personal savings, and even locking in HIVE profits. These tokens are an integral part of the Hive blockchain, as they allow users to transact and make purchases without needing to use the more volatile staking token. HBDs can be earned through the social reward pool native to Hive, through the Decentralized Hive Fund (or DHF - an on-chain fund for proposals like development and marketing projects), or from purchasing on exchanges.

One of the places you can purchase HBDs is on Hive's internal decentralized exchange. The HIVE-HBD pair on the internal exchange currently operates with no fees. There are no middlemen. The tokens traded never leave your wallet until they're sold. You place your bid, another user fills the order, and the tokens are sent from and received into your wallet with one signed transaction.

HBDs can pay out a variable interest rate that's set by Hive's block validators called "witnesses." These interest rates are a witness parameter that can be adjusted for the current economic environment or in conjunction with long-term price, supply, and rate targets. Hive users simply need to hold HBD in their wallet in order to collect the interest when it's distributed. Current interest rates can be found at HiveBlocks.com.

In addition to being bought and sold on the internal exchange, HBDs can be converted to HIVE tokens at any time. Each HBD can be redeemed for one dollar's worth of HIVE tokens based on a 3.5-day average price, starting at the time of the initial conversion transaction. After 3.5 days have passed, the HBD is destroyed and the user that converted the token will receive the equivalent HIVE in their wallet.

For Hive users who want to keep their tokens in their own wallet at all times, or for anyone who wants to lock in HIVE profits, selling your HIVE for HBD can protect against volatility of the former asset. If a Hive user recently earned 100 HIVE tokens from social rewards and has concerns about losing some of those profits due to depreciation of their HIVE, then they can sell their HIVE on the internal exchange for HBDs and effectively lock in those gains. It's a conservative approach to accumulating wealth while remaining entirely within the Hive ecosystem and on the blockchain.

HBDs are a mostly stable yet versatile asset for the Hive blockchain that can serve as the foundation for DeFi on Hive...or..."HiveFi."

There are three main components needed for effective decentralized finance: A stablecoin, collateral markets, and an exchange with liquidity providers. These components should allow for the stacking and interoperability of additional systems and blockchains in order to build out the financial ecosystem.

With a stable currency that can be collateralized for lending and borrowing, and an exchange that offers adequate liquidity and that creates bridges between multiple currencies/blockchains and their ecosystems, the stage can be set for a flourishing DeFi environment.

The Hive blockchain already has or is currently in the process of acquiring all of these components.

As already mentioned, HBDs serve as Hive's native stablecoin. There are current efforts underway to help further stabilize HBD prices, to gain more exposure for HBDs, and to shore up demand and liquidity for the token. When this can be accomplished, HBDs will be set to thrive as Hive's foundation for DeFi.

One of the potential changes for HBD would be a relatively high rate of interest being paid out - upwards of 10% APY. This would impact HBD and Hive in a variety of ways, such as additional exposure to the Hive tokens on new exchanges, more HBD pairs on exchanges where Hive/HBD are currently listed, additional supply and consequent liquidity to the HBD market, and effectively placing HBD and the Hive blockchain squarely into the DeFi space via custodial HBD staking through exchanges.

Unlocking the potential of HBD could quickly place Hive in the thick of the digital currency DeFi scene. Combined with other Hive projects set to be launched, Hive could have its own full-fledged financial ecosystem with none of the massive costs and few of the risks associated with other DeFi products currently on the market.

Collateral markets development is currently being funded by Hive's DHF. While this service is made for an account's HIVE Power as collateral for loans instead of HBD, it is a big step in the DeFi direction. With Hive's native escrow function and a working collateral model that will be open-source and can be robustly tested, new innovations and improvements can be quickly developed.

A decentralized exchange with liquidity providing and bridges between other blockchains and assets is also being developed and is set for launch this spring. DLUX was originally developed as a second-layer virtual reality interface but has morphed into a full swap exchange with its own set of validators and liquidity providers. DLUX will use escrow and multi-sig functions to execute collateralized smart contracts between multiple parties and has its own token for governance and staking.

With token creation offered by other second-layer platforms built on Hive, a full tokenized and swapping ecosystem will exist alongside collateralization and Hive's native stablecoin.

Hive has the ability to be a wholly self-contained ecosystem. There aren't many platforms out there that offer both a censorship-resistant social system and a decentralized economic and financial system. In a world with increasing censorship of communications and increasing pressure from regulatory bodies on peer-to-peer asset platforms, Hive can stand on its own as a refuge for all.

What can Hive offer?

The important aspect is having both social and economic freedom. These are indispensable and both can be found in one place on Hive, in a maturing system with unlimited potential.

Hive is about to become a lot more interesting.