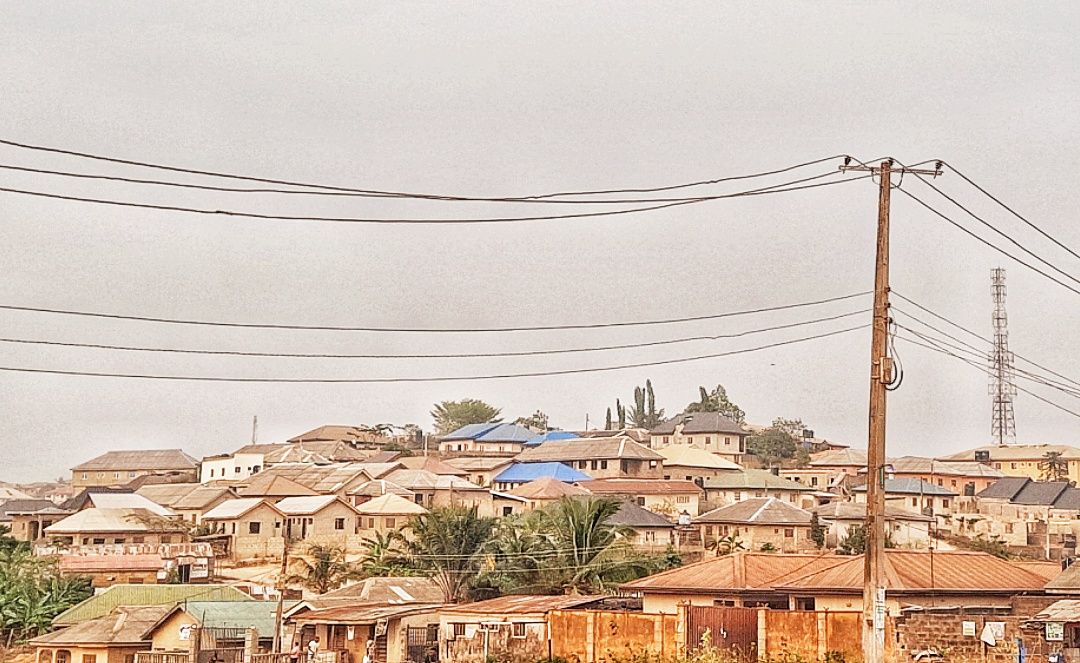 Being a Nigerian isn't easy and this is because different people living in different state and sector, exposed to different cultural pratice have distinctive accounts of what it feels like to live, study and work in Nigeria. Generally in Nigeria we inadvertently divide the country Into three regions which is the West, the North and the East and these region actually makes up states and sub-states but the cost and style of living in these three region is totally diffrent and instead of me to talk about what it generally cost to live, study and work In Nigeria, i'll distinctively tell you how much it costs or feel like and the necessary steps and preparations you'll be needing to live if you're specifically choosing to study In Lagos state, Nigeria 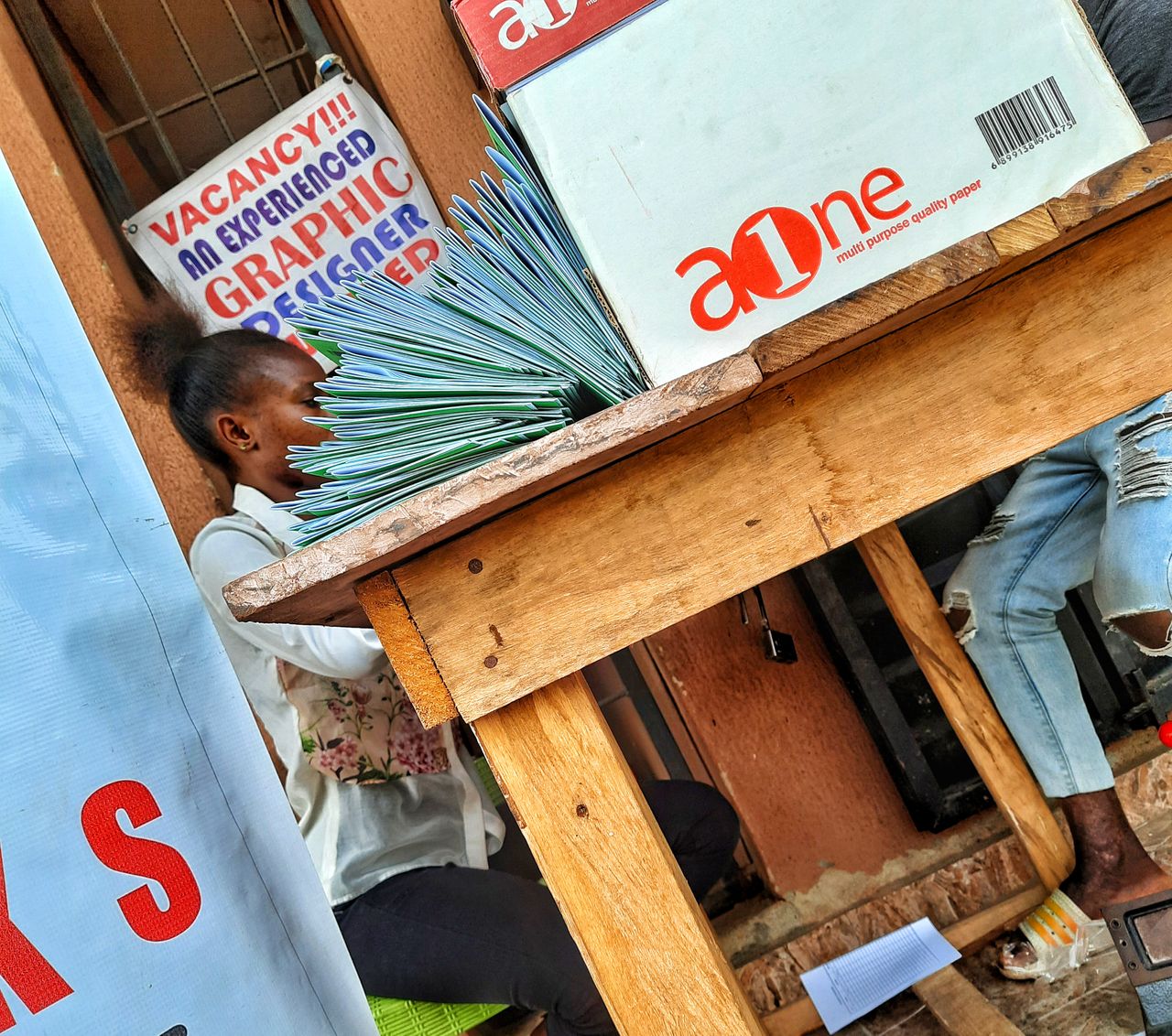 The reason why I decided to get specific is because anyone from the world might decided to come here to study which means you'll be living, renting and spending. However the first thing to note is that its not as expensive as what you'll have in Oxford, Or maybe Wisconson or Ontario especially if you're calculating in dollar valuation but then it feels expensive to citizens themselves especially because of how people earn their monies.

However compared to almost all the states in Nigeria, Lagos state is the most expensive to especially study in, not because the institutions themselves are expensive but the general cost of being a student per a two years, four or five years duration. Places like Yaba, Ikorodu Shomolu or Ojo houses the Universities and Polytechnics in Lagos State and while there are people who are naturally living there. The cost of living there Increases rapidly overtime because of the increased population of students on a yearly basis. 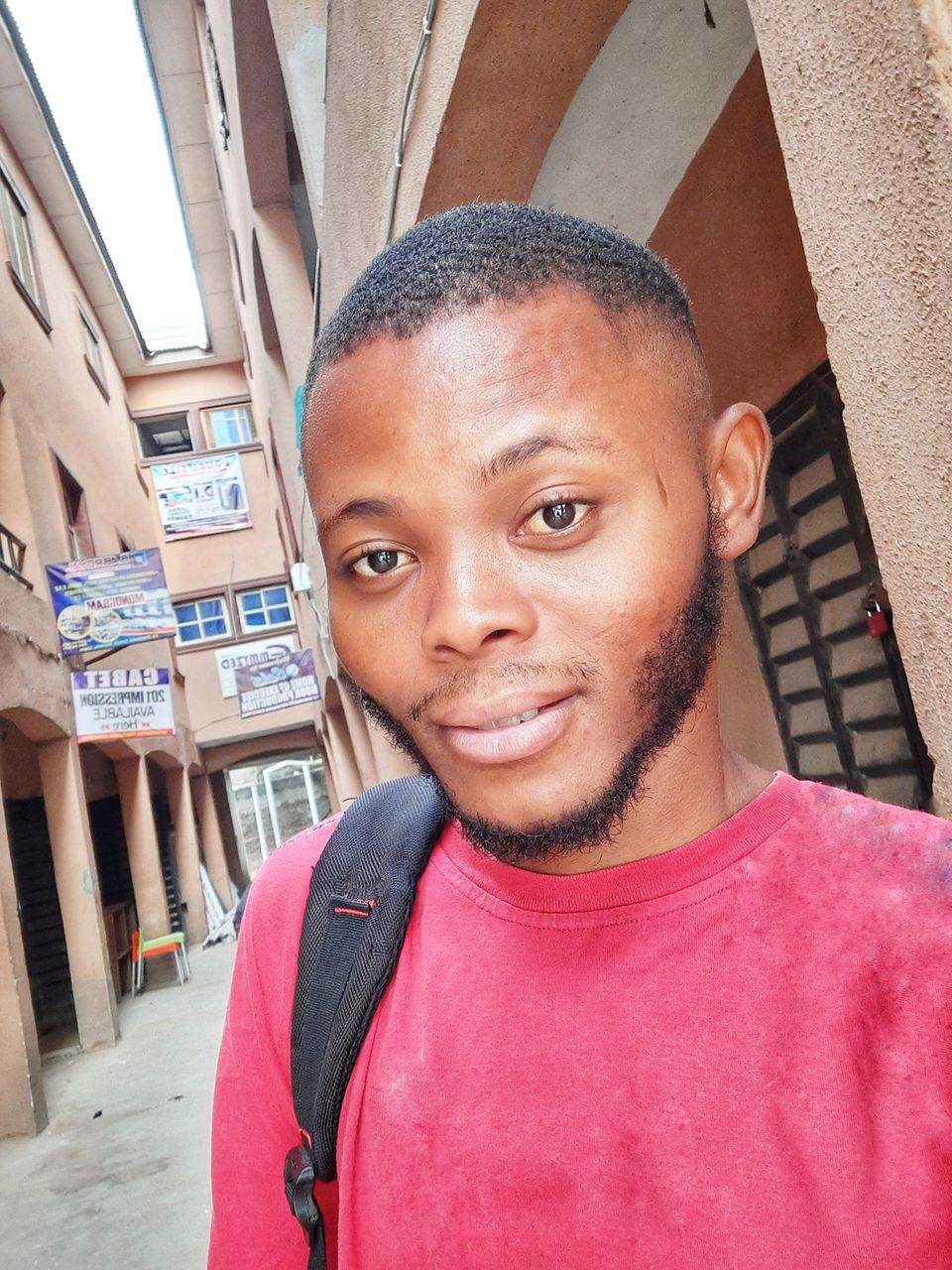 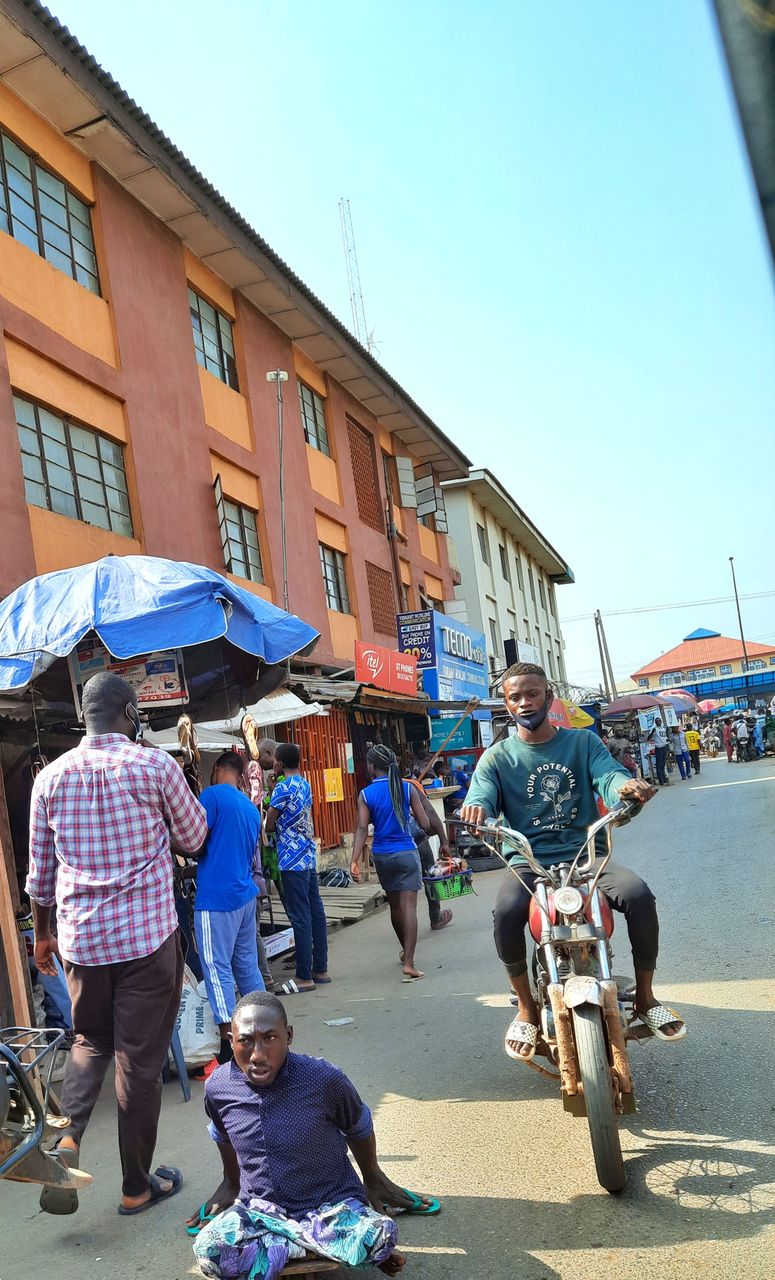 Being a residential student and living ordinarily is quite different. This means that some landlords builds their houses for the specific purpose of having it as hostels to students and in places like Ojo student houses are always more cringe but then this doesn't mean the cost would generally decrease.

For example, Yaba college of technology is a Polytechnic located in Yaba and the cost of having a room which has a tiny bathroom contained with toilet inside and a small kitchen of which we generally call a student self-contain is around 400$ to 500$ per annum. The school fees for for a part time time student studying let us say National Diploma is around 200$ for a year (depending on the course) 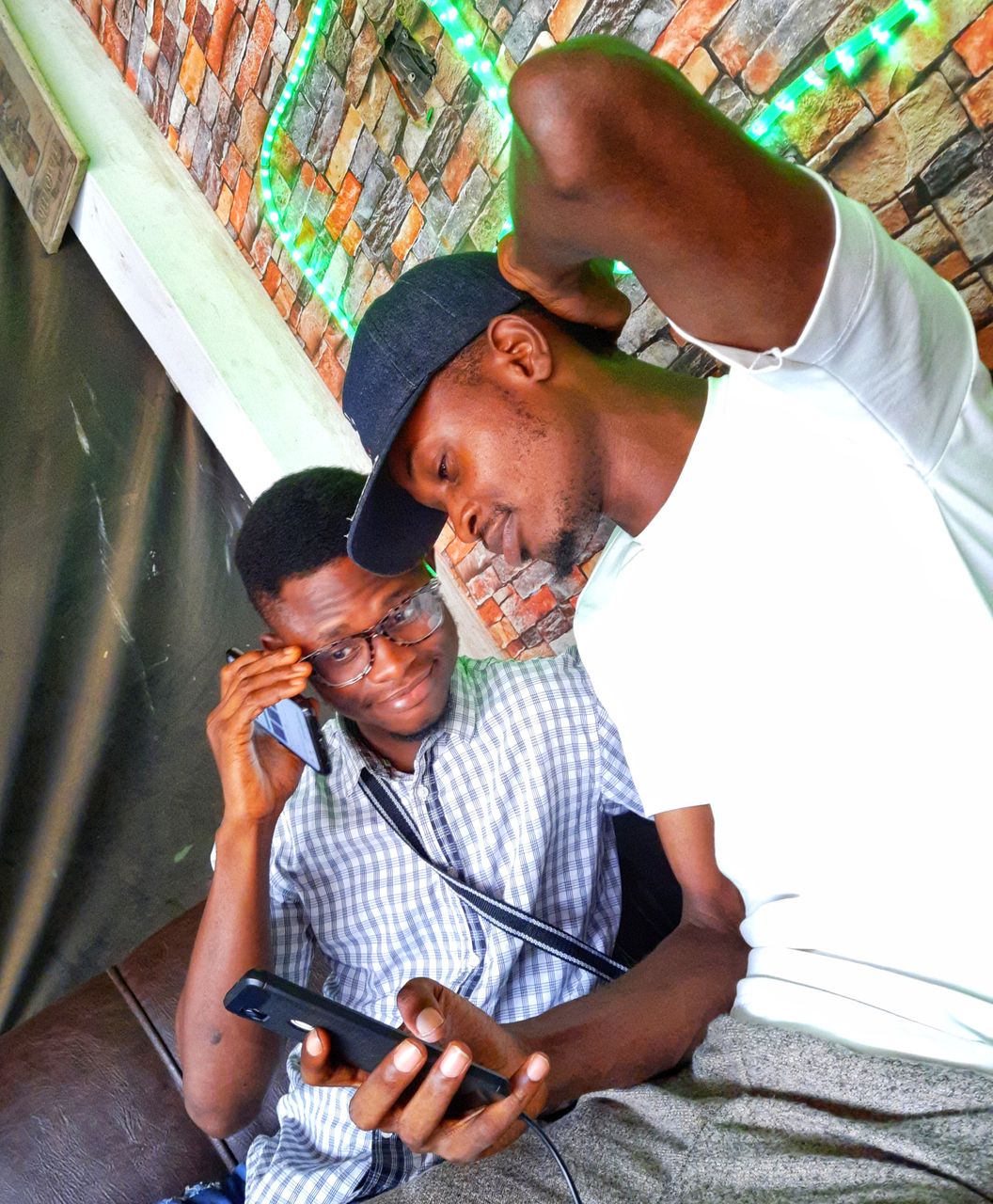 It is generally believed that part-time students works and school so it would be easier for them to pay. It is generally believed that these are the two biggest expenses for a student but this isn't true, feeding by far is the biggest expenses of all and i'll give you the drop down. The cost of purchase in a geographical area like Yaba which houses the institution is hyper-inflated. Prices specifically differ due to location. (In Nigeria generally when you're living and working you'll understand that location is what actually determines prices and this is majorly contributes to cost pull inflation.)

Normally students inadvertently eat out more than they would actually cook. The cost of eating in an averagely decent restaurant would warrant you to have like 5$ and at least you'll eat out once in a day times seven days which is 35$ in a week. and cooking a student meal that might last for let say 3 and a half day twice In a week would be cost around 15$ and if you calculate the cost of cooking and compare it with the cost of eating out in a month, you'll have let's say 15×4=60$ in a month for choosing to cook but then 35×4 for eating out would be 140$ in a month. Now 140$, averagely will be 70$ while 60$ cooking in a month average will be 30$ so when because a student eats out and cook at the same time we will have 100$ in a month times 12 months which will be $1200 in a year which is costlier than paying rent and fees. 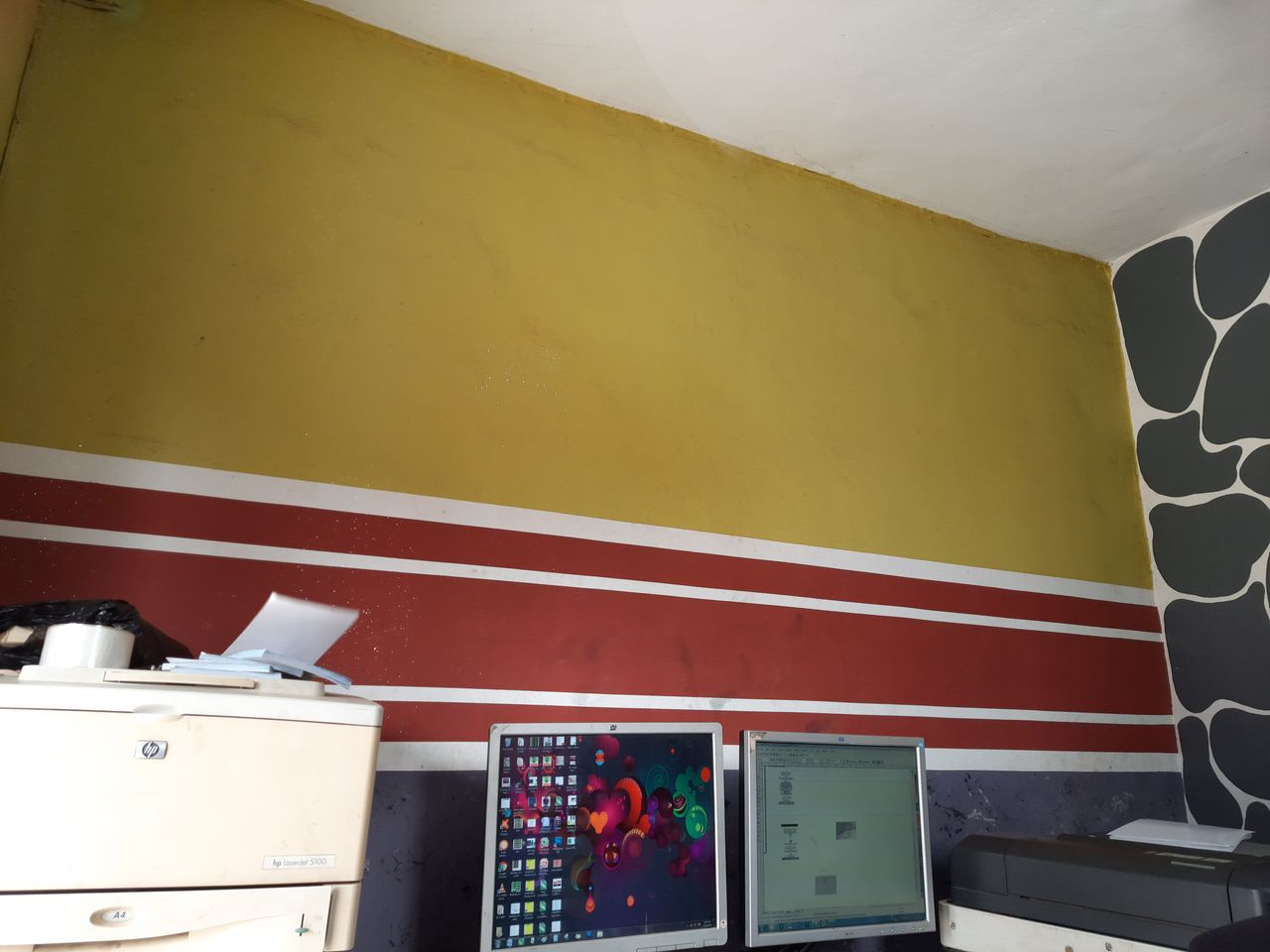 This calculation isn't 100% patent because the prices of things eventually change and people have diffrent spending behaviour, one thing is transportation is another thing thats really expensive and those in the sector, my calculation is based on my personal experience and the personal experience of a few people I know. It will be different if another person cultivate a different feeding pattern but mostly some of the price I stated are binding like the cost of renting in Yaba area of Lagos state. Nevertheless having a some amount of money for miscellaneous purpose always comes in handy especially if you've calculated your expenditure because there's a likelihood your expenditure will be lesser or more than you planned. 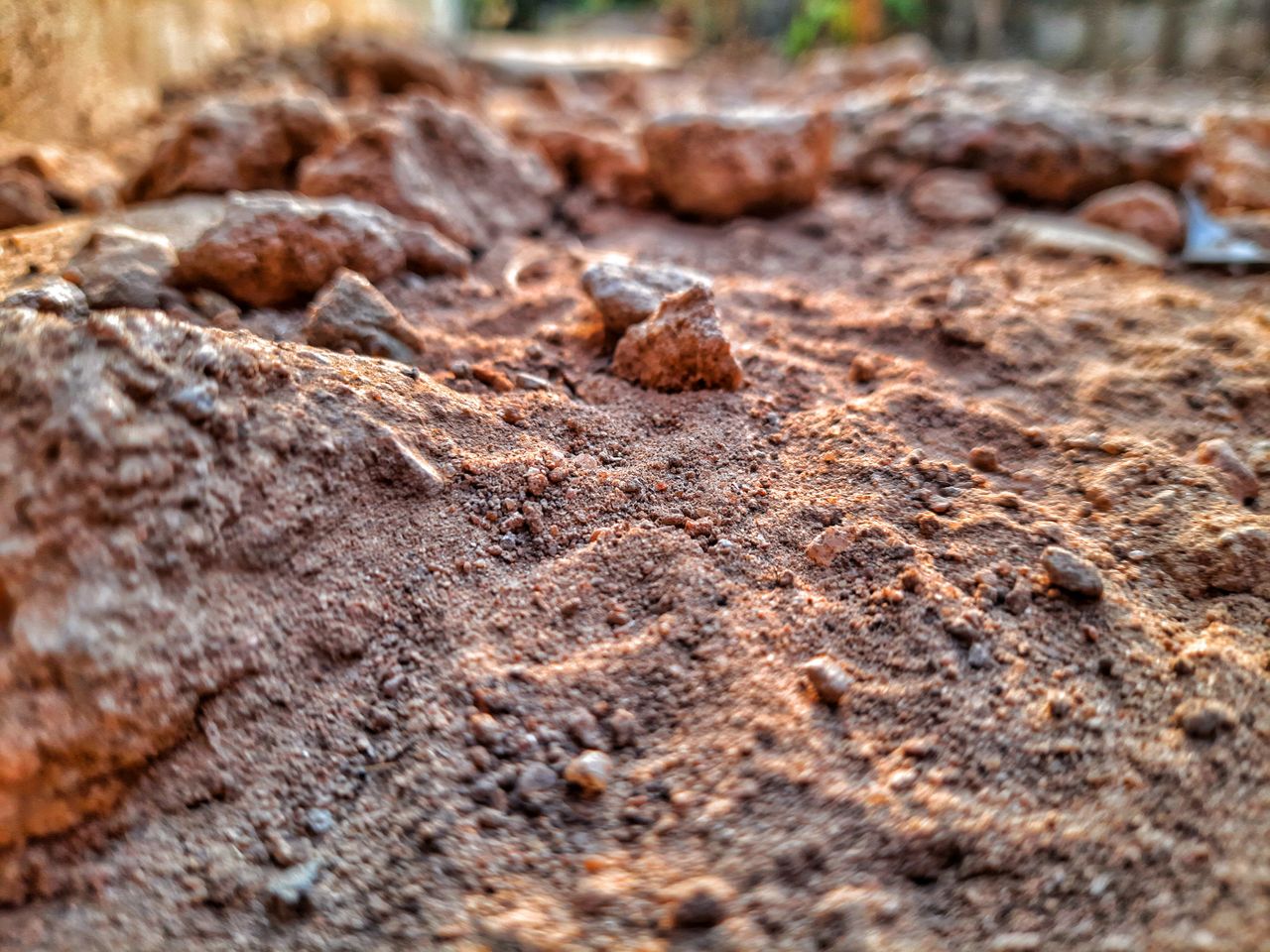 The Cheapest Place In Lagos, Nigeria?

Nevertheless, Ikorodu is another part of Lagos state and also one of the cheapest place to school and live in Lagos. It houses the Polytechnic called Lagos State Polytechnic and this polytechnic has more than 1.5 million students overall. Because its a suburb of Lagos state there's been a lot of migration and many people would rather choose to work in the Urban areas of Lagos while renting in Ikorodu because it is cheaper and easily accessible by road to Urban areas like the Island, the mainland, Fadeyi, Yaba, Festac and other fully urbanised areas in Lagos with more job opportunities and of course stuff competition. Its advisable for a person with money to buy an acre of land in ikorodu because land goes for close or more than 1400$ depending on the region. Ikorodu is fast developing and basically this will be my financial advise to anyone willing to own a home.

I have sucessfully talked about a few places in Lagos state Nigeria. Especially this might come in handy for anyone looking for the cheapest place for living, schooling and working. Lagos is one of the biggest cities in West Africa,with probably the second largest population next to Kano State in the northern part of the country, people tend to underestimate Lagos State nevertheless its bigger than countries like Ghana in the West Of Africa. With the bleep knowledge i've dropped across its easy to have a vague knowledge of how it feels to live, school and work especially if you have enough money or don't. With the dropdown it feels cheap to someone earning quite well in a country like maybe the United States

All images owned by me

Being Receipients Of Criticism; Understanding Judgementalism From An Objective Point Of Way

The Diverse Learning Opportunities Which We're Afforded In Our Different Life Races. 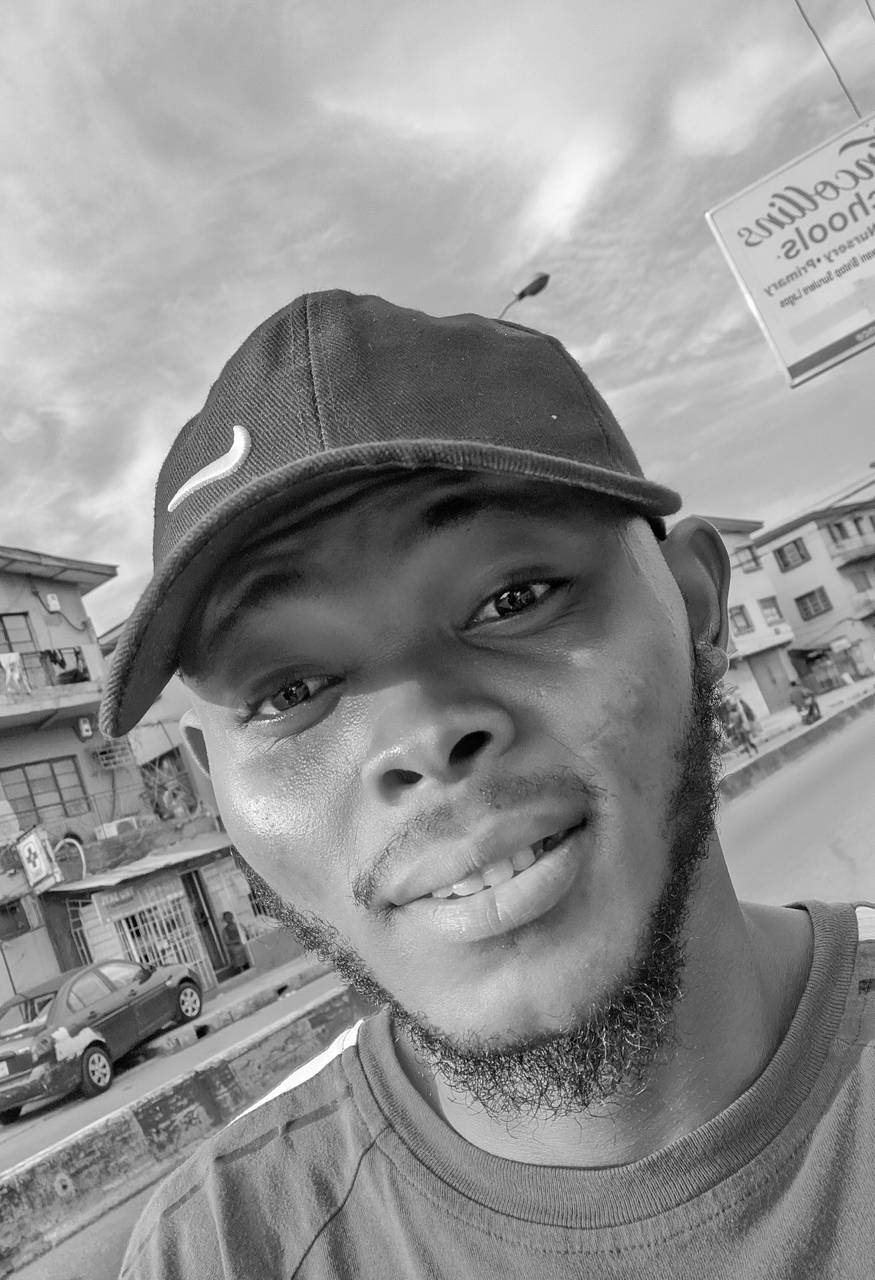