Hello folks, this is my first entry and the start of a long journey in this community.

We will begin, a new novel in this post, which will be contributed or in other words collaborated by other authors as well. All authors, will make their own contributions, keeping in sync with the storyline, adding and expanding characters of their own will. 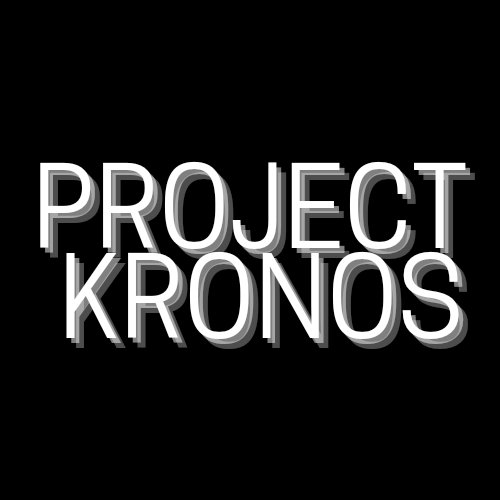 He sped across the dark alley, the river of time moving like an arrow. Darkness, envelopes not a speck of light visible anywhere. Coming right, outside the narrow opening, a sudden flash of movement catches him in mid flight. The tram hurries past by, slowing down just in a miniscule of a second.

Breathing heavily, he boards the tram. Not knowing, where to stop or run to... 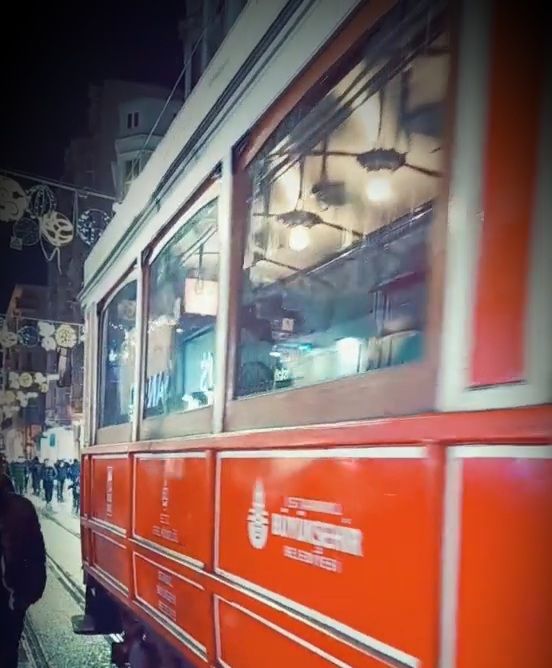 He held, the paper in his hand, these letters what do they, he thought aloud. The, paper was a little soggy, now that he had been running with it for about an hour or so, ever since the fire broke out in the prestigious yeditepe university.

It had all gone wrong, the folks had given him a few bitcoins, and promised to pay more if only he heeded to their demands.

They wanted him to leak the research project, that was being done on a potentially new type of blockchain.

He had resisted the urge, for deep down he was good man, except that circumstances were quite the opposite to his usual good naturedness.

But, his sister lay in the ICU infected with a new COVID variant, they called it Hades or COV xv1. The, infection was asymptomatic but a few days later, her lungs had massive amount of fluids, and the virus had somehow also reduced her ability to fight infections.

There, was a 50/50 chance that she could make out of it well, as this particular variant was especially lethal to females as compared to males.

The docs had very few medications, as there was an acute shortage of the necessary medications, required to save the patients, a record number of females had died in the past few months in Istanbul alone.

He had no choice, but to take up the assigement....

In the next chapter we, will find more about our hero or anti-hero whatever you like to call him.

I'm adding @zakludick, @beeber, @lex-zaiya, @melinda010100 for now, others interested in contributing to the storyline may comment below or DM me on discord.