The Hike to the Edge of the World - Part 1

Dave and John had just landed at Tom Jobim airport in Rio De Janeiro. They had been lifelong friends and after working the last 2 years like mad, had saved up enough money to make a round-the-world trip together. 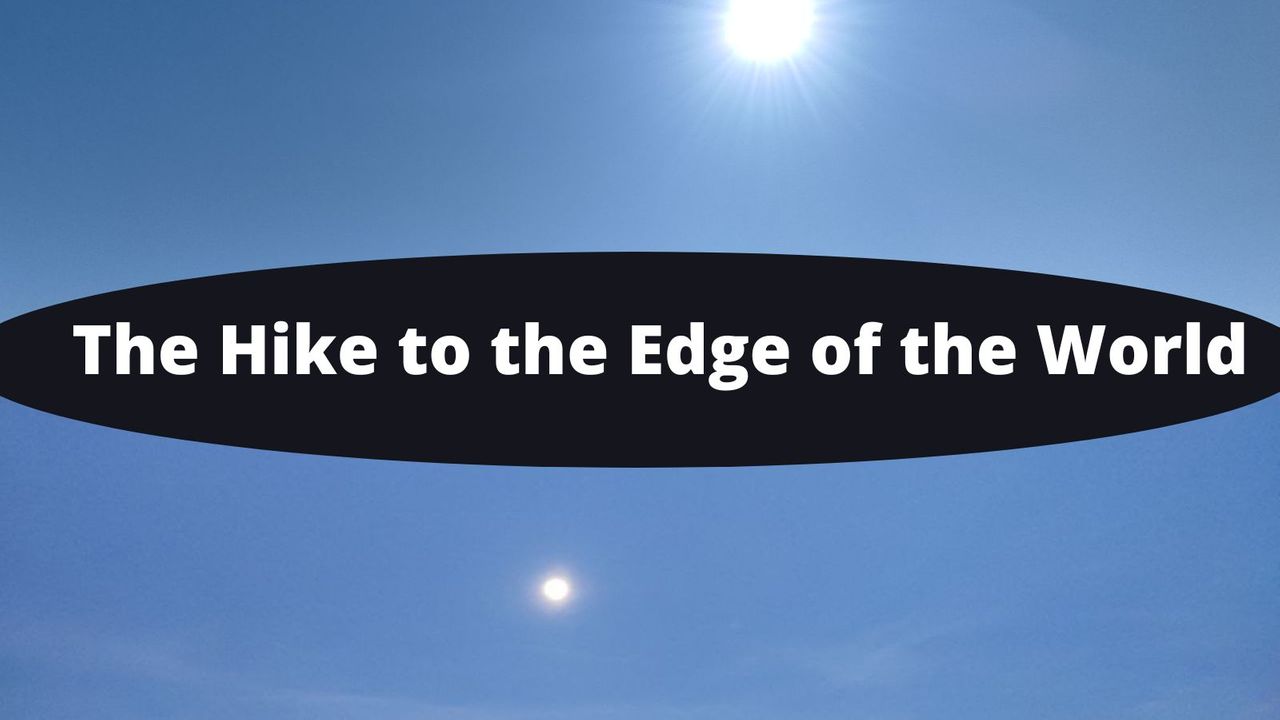 To say they were excited would be an understatement. After they had cleared customs they decided they wanted to stay somewhere near the famous Copacabana beach. This would be one of the first things they could tick off their lists.

After a quick flick through hostelworld.com, they found a hostel called Solar World that was just 150m away from the beach. The two friends thought that this sounded perfect so they quickly reserved for two nights before heading off to the taxi.

Once they had arrived, they found that they were in a large dorm with 5 other lads. They all introduced themselves starting with Dave. Dave was 29 and from Manchester in the UK. He was a tall dark haired guy who was outgoing and friendly. People were generally attracted to him as he was so attentive and you felt quickly as though you had known him all your life.

John was similarly tall with dark hair but their personalities were a little different. On his own, he could be shy and awkward but when he was with Dave, Dave brought the best of his personality out and he really shone. John had a lot of trust in Dave and that made for a smooth and easy friendship.

The five other lads were from Ireland and headed north to Rio after traveling up from the south earlier in the week. Once Dave and John had unpacked, together with their new friends, they headed to the beach.

It was just as they had imagined it, perfect sand, great weather, and some great-looking women around. The guys were both single so didn't have any hangups if they met someone they liked.

The group got into a routine. It was having some great fun on the beach during the day, playing football and some volleyball. Then in the evening, they would start partying, starting in the hostel and then heading out to the numerous bars nearby.

This went on for a few days uninterrupted until the arrival of Brendan. Brendan was another lad from Manchester who arrived on the bus from his travels south. He bumped into Dave at first in the common room.

Brendan was looking pretty dirty, more so than if someone who had just been traveling for a few days. Brendan was asking Dave if he could share some food as he had lost most of his things in the sea.

"What were you doing in the sea?" asked Dave.

"It's a long story, I was traveling with some friends and we were crossing the ocean and then.. well, I'm not sure what happened," replied Brendan.

"Sure I can help you out," said Dave and proceeded to share some food and help calm his new friend down.

"I need to go back and find my friends. They have got to be there somewhere," said Brendan after a while.

Brendan kept repeating that he had lost most of his things and friends in the sea at the very most southern point of the continent. It didn't make much sense to Dave but he listened and reassured his new friend that things would be alright.

It seemed to Dave that Brendan had been through some sort of trauma and needed to relax for a while. Perhaps he had gotten a fever from traveling in the brutal heat for so long. A good night's sleep might do him good.

The next day Dave saw Brendan again but this time he was packing and getting ready to go.

"Where are you off to Brendan?" said Dave.

"I've got to find my friends. I've managed to get some more money and now am heading back to them. They've got to be around there somewhere. Do you want to come with me? I could do with the company, Patagonia is a long trek alone." said Brendan.

Dave considered it for a moment, they had planned to stay lounging around the beach for another few weeks but this sounded like an adventure. It would be better to head south with someone who knows the area a little bit.

He went back to his dorm and told John all about Brendan and that he was heading south to Patagonia. John was weary at first to go but trusted Dave and agreed. Soon they were packed and standing together outside the hostel.

"Let's go, we've got a bus to catch." said Brendan as they walked towards a taxi.

Title image is made from my own photography.