dreemsteem72
11 days ago
inScholar and Scribe 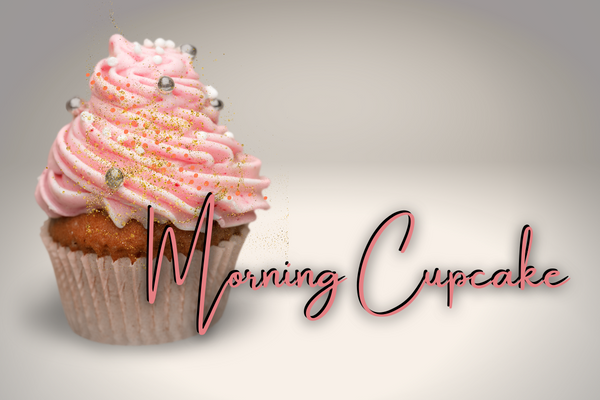 Sounds of their love still echoed through the corridors of her mind, but the silence now between them was unbearable. Facing away, Lacey built an invisible barrier between their bodies. Fortified by her imagination, the wall was a thick forest, with weeds and vines knit together to form a heavy curtain. It was impenetrable. It was impermeable. It was ....currently being infiltrated by a very skilled, slender finger.

D...E...X... the heat from his hand branded her skin sensually. As always, he put a little flourish at the end of the X, followed by a heart. His beautifully manicured digit continued to lovingly scroll her name down the center of her spine, ending it right above her tailbone.

Attempting to control the prickling gooseflesh of her lower back, she stubbornly willed her body to ignore the smooth edge of his fingernail. Like canvas under a master painter's brush, her flesh betrayed her and responded. One by one, she felt the tiny follicles across her satin skin contract and prickle to life.

"I know when you're fake napping," his voice, low and seductive, teased.

Silence hung and confirmed her resistance to him.

"Don't you want to know how I know?" He waited, knowing that she would prolong the ruse as long as possible. "Because you breathe differently."

He watched her stiffen slightly. He imagined her now trying to determine the proper respiration cycle to fool him. Smiling to himself, he continued to dance his fingers across her skin like ten, tiny tickling spiders. Moving in a large outward spiral, he dared to descend lower.

Snatching the sheet and rolling into a cocoon, she denied his hand further access. The sound of his amusement infuriated her. Not because he found her tantrum entertaining, but because she wanted nothing more than to curl into him and feel that laughter against her cheek. She longed to feel the rumbles of his wicked chuckles, reverberating through his chest.

He gasped, feigning shock. "My love is awake? All this time?" He laughed harder, and began tugging the sheet back to reveal more of her.

Firmly gripping the edge of the material, she rolled away in a half circle - now facing him. Wrapped in her shimmery cocoon, she was completely off limits to him, protected in black silk. She gritted her teeth and scowled.

How he wanted to soften that glare and subdue this temptress of his. Others had been intimidated by her fiery side, but not him. He was drawn to her power; her energy captivated him. Former lovers had tried to capture and train her. Like taming a wild mare, they tried to bridle and break her. But he knew her fire was part of her beauty. Though she could be ferociously feral at times, Dex knew that it stemmed from years of her fearing former cages. He would never force her to bend to his will. They would proceed by her pace, and he would let her lead. As long as she was free to choose, her fears would be quelled.

The sound of her sigh pulled him from his quiet analysis.

"What's on your mind, love?" His gentle manner could always soothe her wrath. He knew why she raged now, but he gave her space to release.

It was his turn to sigh. She knew why, and more importantly, she knew that he wanted her to come with him. He could stay here forever, but living this half life was no life for him. He wanted to be whole. She knew all this, but fear of the unknown kept her focused on holding him here. Ironic that she would be the one building cages now. If she left with him, it would mean leaving behind an empire that she had built from nothing. It would signify that she was ready for a new journey. But to him, it would mean only one thing.

Instead of delving into drama, and debating details, he got up from the bed and decided on a path that would assure him a win.

Walking back into the bedroom, he regarded his beauty. So many thoughts spun in her mind. So many heavy decisions furrowed her brow. She needed simplicity, and joy, and peace. He couldn't convince her that he could provide all the answers, but he could offer her something.

Piped layers of rose-colored buttercream frosting, showers of irridescent glitter flakes, and pearls of sugared sprinkles decorated the cinnamon spiced cupcake. Once he had succeeded in building his own impressive empire, he had decided to start enjoying the little things in life, and damn it - he loved cupcakes. They were unnecessary and frivolous and a minor splurge - but it was a small way for him to start "taking profits" in his life now - rather than later.

She had lovingly mocked him for his sugary addiction and told him that she would still love him when the cupcakes turned to pound cakes. But truth be told, she enjoyed watching him devour every bite. After every meal, and sometimes before - the cupcake had become a part of him. It was a silly little treat that represented a mantra of his life - take the time to savor the little moments of joy.

Lifting the decadent little cake off the plate, he offered a boyish grin and invited her into his joy. "Want half of my cupcake?"

She smiled in spite of herself.

This post was my entry for the Scholar&Scribe/DreemPort challenge. It is part 1 of a 3-part serial fiction challenge this month. If you'd like to join in - it's not too late to be part of the fun! Just drop a comment below here, and tag me! I'll be happy to show you how to participate!

This post will be entered TOMORROW into DreemPort to be curated by all the dreemers! Remember dreemers - submit TOMORROW by 5pm PST!

Part of the challenge is also visiting other people and filling in their names on our "bingo card". Here are the people I've visited this week! I actually left the last one a ? because I visited more than the card allowed hehehe which means - I might have visited you! hehehe and if I haven't - there is still time! LOL 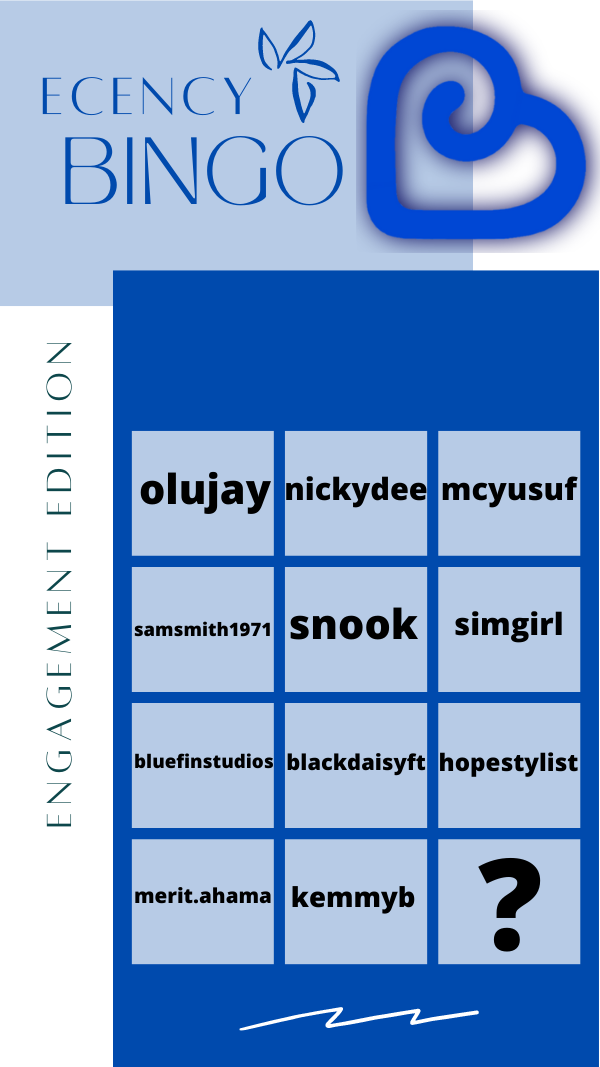 Cupcake image by Billion Photos, edited into a cover image by me.