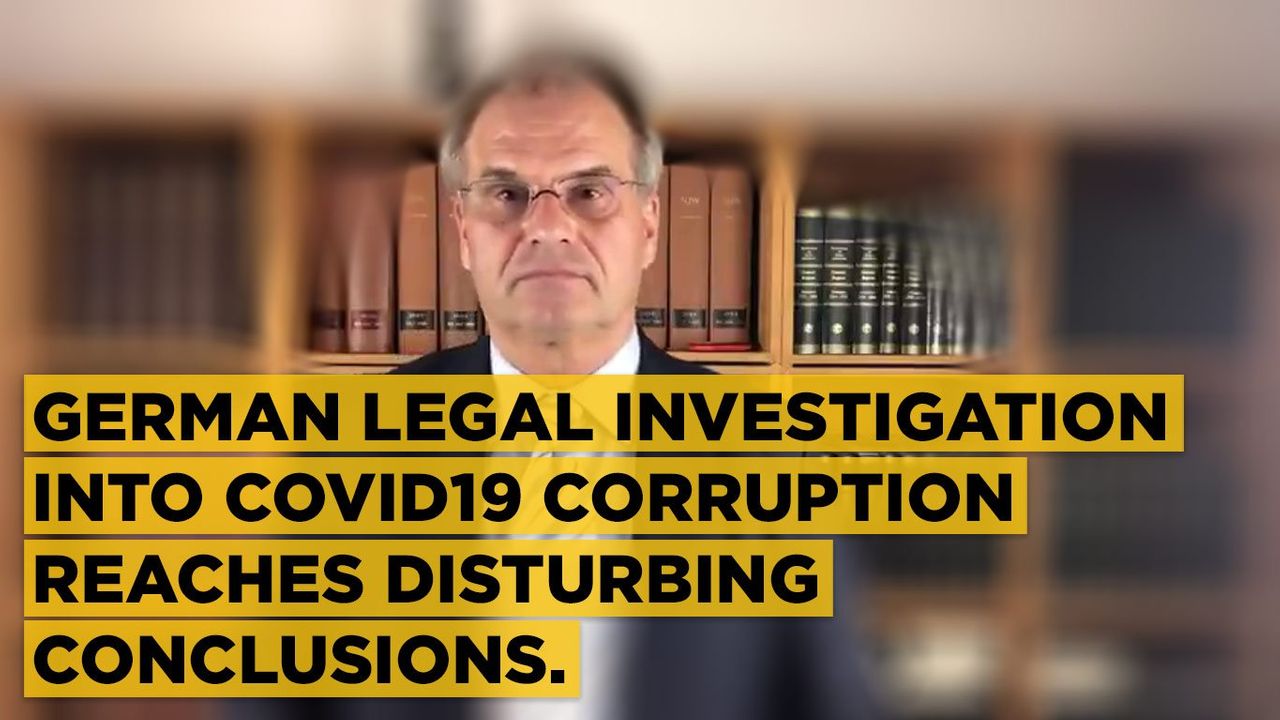 The investigative Berlin Corona Committee which has been investigating the facts surrounding COVID19, including testimony from over 150 world experts has reached it's conclusions...

As my regular readers will know, I have written numerous articles on many of the points being made by German lawyer, Dr. Reiner Fuellmich, in this video. A summary of his points are as follows: