What Happens If The Heart Doesn't Get Enough Oxygen? 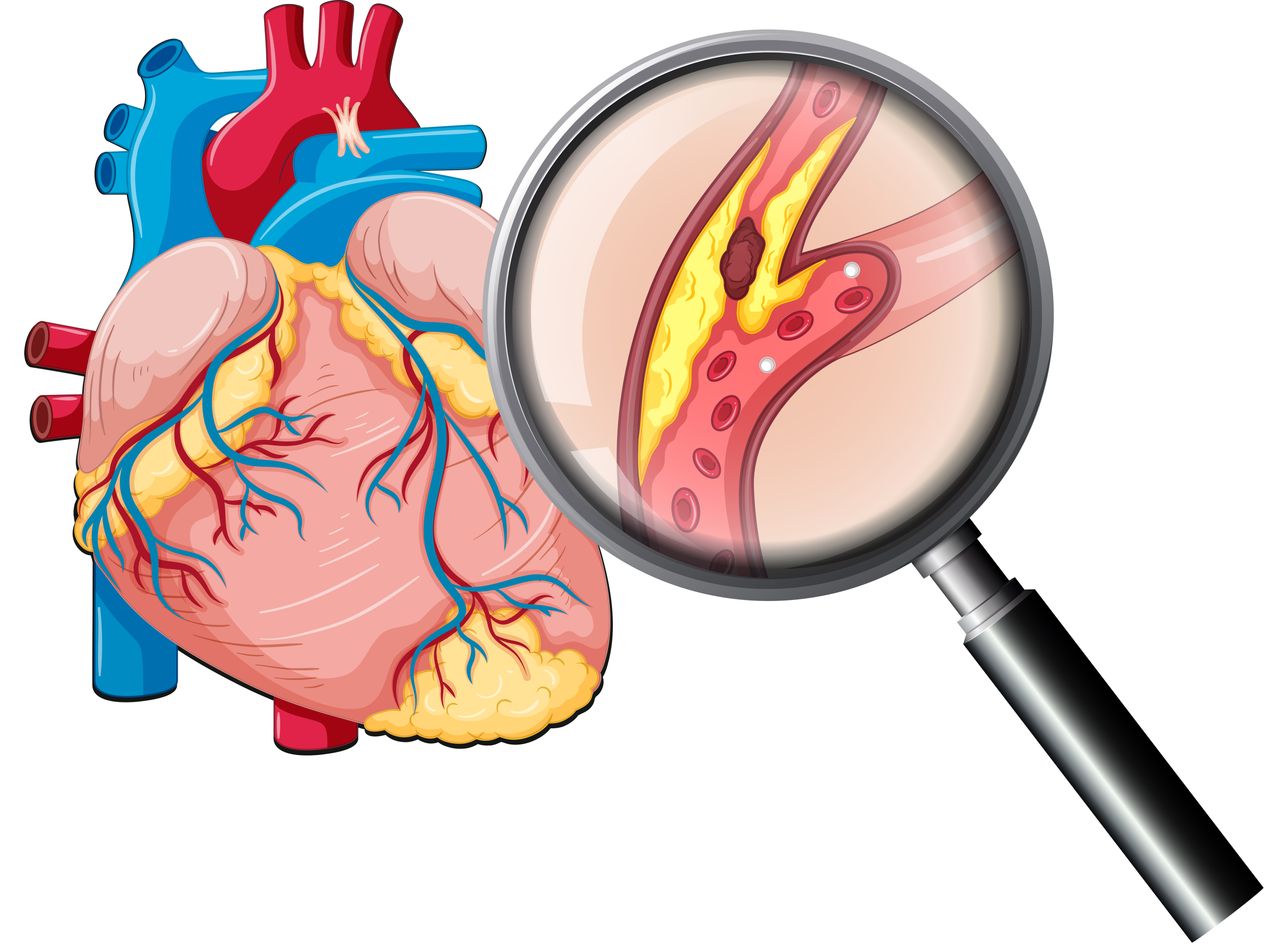 Most if not all of us has heard at least once about people who had heart complications, for instance: Angina pectoris, or maybe sudden cardiac death. At such times we will usually be sad about that person and in case of angina we will wish that they will be better soon, then we forget to know or maybe ask what's behind those events or why do they occur in the first place, so in this post I will talk about ischemic heart disease also known as coronary heart disease.

One of the leading causes of death worldwide. It's due to blockade in the coronary arteries that supply the heart with the required oxygen due to many reasons, one of them (The most important) is atherosclerosis that we talked about in a previous post.

What's the reasons behind it

Talking about the causes of the coronary heart disease, obstructive atherosclerosis is the leading cause and there are other reasons including:

Photo by lilartsy on Unsplash

We classify coronary heart diseases based on several factors such as: The size of the occluded coronary vessel, whether the onset was gradual or sudden, and lastly the duration.

Let's say that the onset was gradual, it will be chronic IHD which lead to CHF. But if it had sudden onset, and I mean by that occlusion that occurs over a short period of time, it will lead to acute myocardial infarction or even sudden cardiac death.

Let's go over angina and MI briefly in the coming paragraphs.

Angina pectoris is characterized by intermittent chest pain, and it has two types: 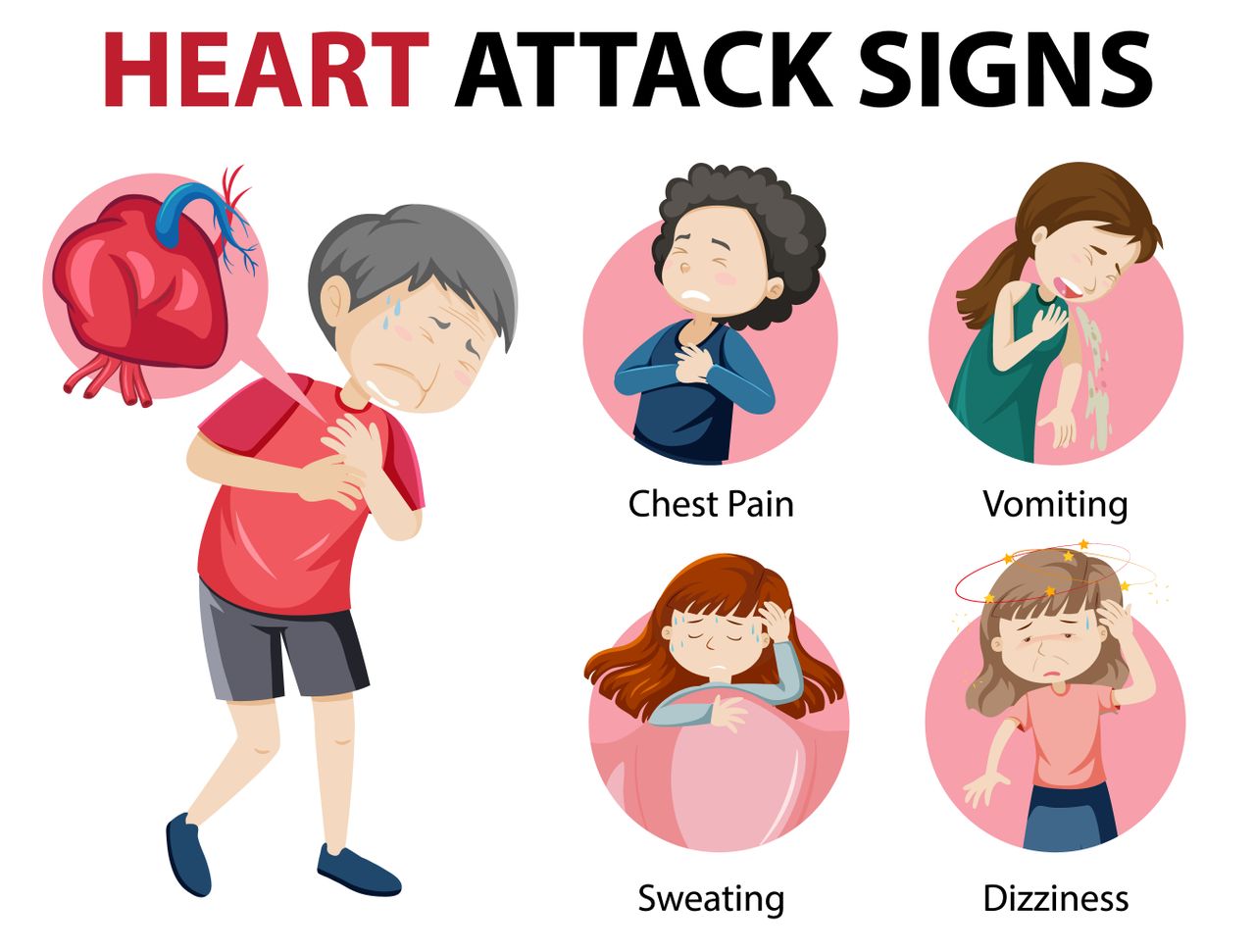 Here are the symptoms since I didn't write them.

As we mentioned, MI leads to the death of cells, which is why it's dangerous. It occurs more frequently in elderly since it's highly associated with atherosclerosis, which has increased risk with older age.

To prevent the occurrence of MI, we need to protect ourselves from risk factors, so we manage our diets and stop the bad habits such as smoking or lack of exercise. While its treatment lies in giving pain reliefs, vasodilators, and many other medications, yet it might require surgical intervention.

I would love to end the post here and remind you that healthy lifestyle should always be in your mind whether you are healthy or safe.

Stay safe everyone, until another time.