The Philippines’ problem with science 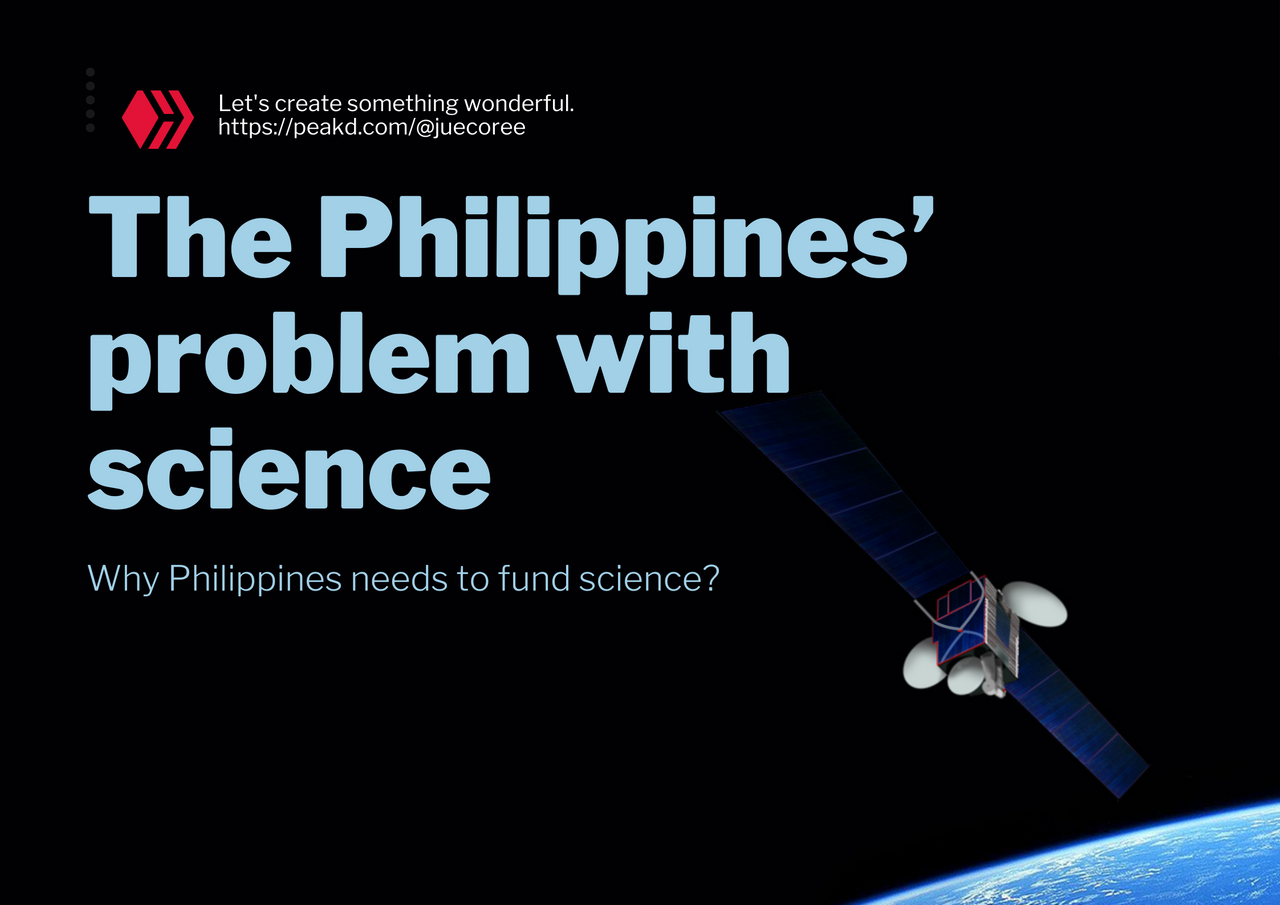 The discovery of tools led to the rise of civilization. It is also true with the Philippines. It aided the early occupants of the Philippine islands in agriculture, home-building, and warfare. Even today, we can't deny that the continual development of science and technology made several significant contributions to nation-building. Science and technology are two different terms. They cannot survive without each other. As early as grade school, science is a systematic study of the functioning of the natural and physical environment that surrounds us. On the other hand, the technology applies science to bring in new inventions or improvements and achieve a realistic goal.

Science and technology are indispensable in our daily lives. They have not only changed the way we think, but they have also changed the way we live. They also gave us a futuristic vision of our thoughts and actions. They also contribute to promoting various aspects of our lives, and without them, maybe we would still be living in the Stone Age. Every day, we see new technologies are coming up which make our lives more comfortable. With the advancement of science and technology, the Modern Age exists, and we now live in a scientific and technological era.

It is undeniable that science and technology play a crucial role in improving people's lives and driving economic development. Our cities became urbanized due to new technological innovations and industries that provide people with job opportunities. Aside from that, the rise of mobile phones and the internet provided people with an easier way to communicate. We have access to a wide array of information bringing the world closer day by day. We see visible progress in the field of transportation and telecommunications, which has enabled us to transcend the physical barrier of distance and give a virtual makeover to every aspect of our lives.

The Philippines don't lack well-versed scientists, researchers, and engineers. However, they have not been given support by the government, while others went abroad for more sustainable and sufficient profit. Besides, there is not enough local investment to absorb them. They venture to other countries that can provide our highly-trained professionals the material reward, productive working conditions, and social recognition that our government denies to award.

There are some honorable scientists and technologists in the Philippines. In medical science, Fe Del Mundo revolutionized through her breakthroughs in immunization and treatment of jaundice. She also invented a medical incubator for patients in rural areas. Technological innovations also provided a cheaper alternative to surgeries. A healthy nation owes it to advances in medicine. The development of medical devices and field research has resulted in the cure for diseases, resulting in a significant reduction in the death rate. ​ 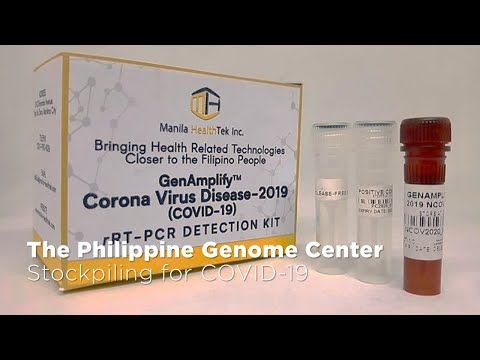 On February 13, 2020, its pharmaceutical partner, Manila HealthTek, Inc. released a photo of a locally-made test kit which is the product of efforts by experts at the PGC and the National Institutes of Health, UP Manila.
Source: University of the Philippines 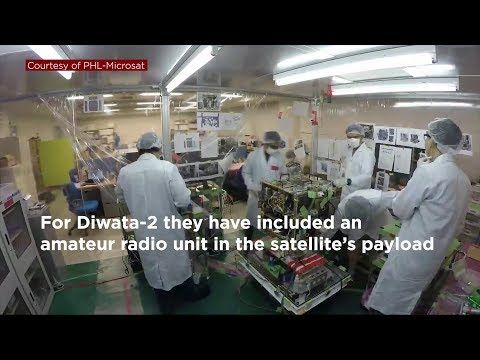 Diwata-2 is set to be launched on October 29, 2018 between 12:08 to 12:30 GMT+08 from the Tanegashima Space Center in Japan via H-IIA F40 rocket. It is the Philippines’ second microsatellite developed and built under the Development of Philippine Scientific Earth Observation Microsatellite (PHL-Microsat) Program. Source: University of the Philippines

There is a vacuum in the world of science that we should address. But in our nation, sadly, the gap is becoming wide, leaving out young Filipinos wanting to be scientists and those longing with enthusiasm for science. Our culture of elitism shames the intelligent and views increased understanding of science and technology as an impediment to our politicians' unfair attempts. How, even during this worldwide epidemic, we saw how unsupported our locally produced test kits for Covid-19, and how they disregard the cries of physicians, doctors, and scientists in the area of medicine. On a good note, we are now sending satellites to space, but it is already long overdue like the Philippine Space Agency.

Again, science struggles with the lack of support from key institutions and governments in the Philippines. Even how much we expect our scientists and engineers to produce new research and technology, we can expect returns; hence they struggle to have the funds to sustain them and put food on their tables, which they choose to go in quest of a better life than do science.

Despite its ostensibly clean and faultless portrayal, science unspared with the complicated and twisted reality of pain brought about by our politicians' unquenchable desires for money and power. How, despite its seeming perfection, science, like most gods of religion, has defects and weaknesses not for its purpose but as a tool for humanity. Today, science carries with it various perspectives of its knowledge in many cultures and nations.

Our desirable living conditions are due to efforts in science and technology, which gave us a deeper understanding of not just how the world works. But how we understand ourselves. For the Philippines to become the first world, we need to pay attention to our research and development. We pay attention to science and technology by allocating appropriate funding. How can we make judgments for the better welfare of the public if scientific research and development don't receive funding? In science, we frequently hear stories about wholesome narratives. However, by focusing on these, we overlook the modest efforts of scientists all around the world. We lose sight of what truly matters and the challenges, especially in these uncertain times.