The 5-hour Blackout : A look into Life without Electricity 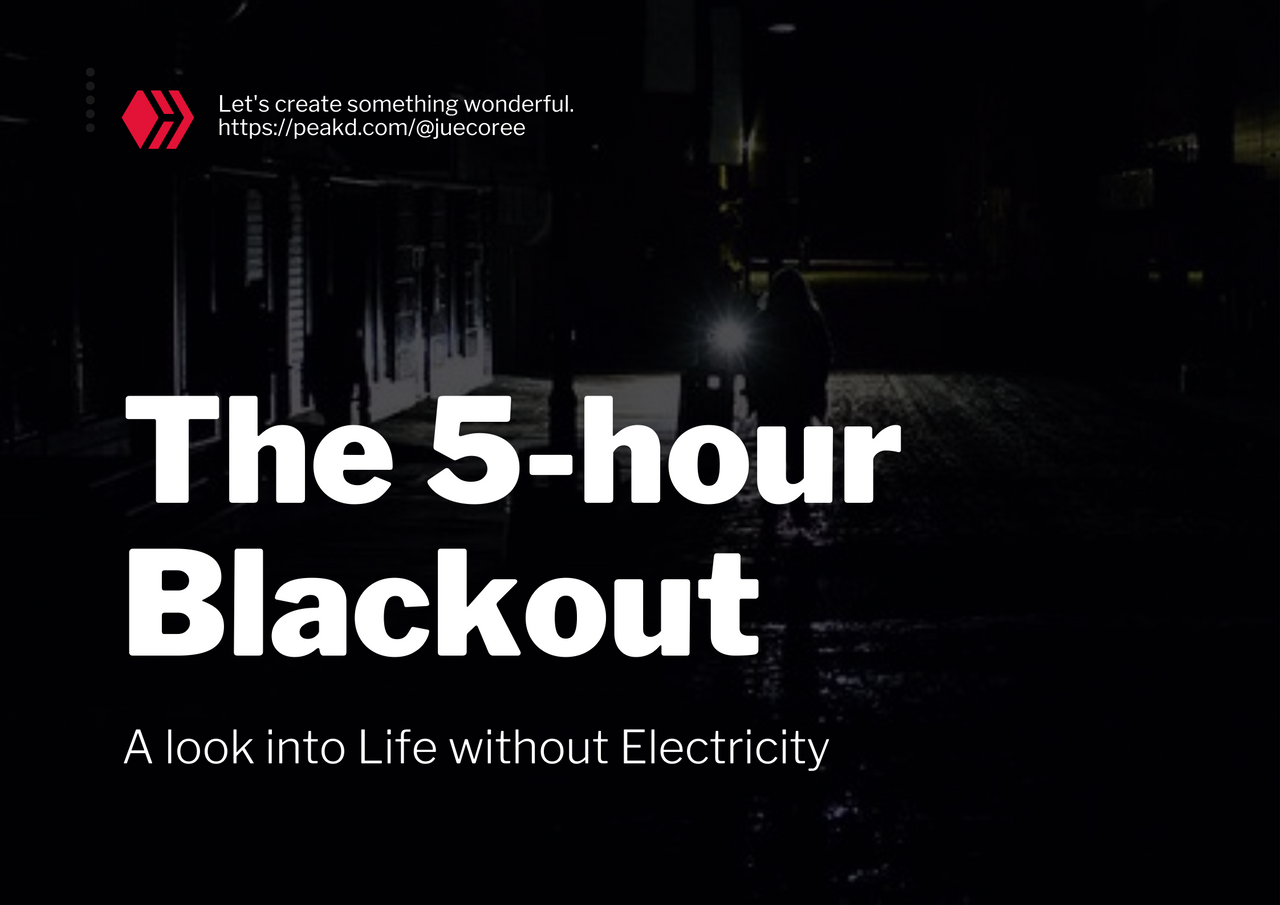 A few days ago, a fraction of our region gone black less than an inch before midnight. It was about 5 hours of blackout, and, in instances, no one knows why until the sun rises high at noon. Our electricity is back before the rooster crowing to open up a new workday. Although we can point out familiar causes, people have bizarre and peculiar reasoning on what happened, as if the cause of the blackout was a needle in a haystack.

I was strolling in social media and laughed out how bizarre Filipinos think of the cause of the power blackout. Some linked it to a political plot to discredit and pressure our government, while some pointed out geomagnetic storms and hacking. But the reason was not out of the blue like what social media power experts do believe. I went to check the operation data of our grid operator, and I find nothing unusual to power demand, and it still had enough room for more loads since it was lower than the critical loading. So overloading wasn't the issue. If it was, a load dropping, cutting out less essential loads in the grid, must commence preventing the blackout.

Late that evening before the outage, it was raining, and a thunderstorm was ongoing. I was not surprised when our power ministry announced the cause of the blackout later that day. A bolt of precise lightning hit a transmission line of the Visayas grid that triggers a simultaneous trip, which causes blackout in some areas in the region. When others go over social media to sort out what happens or speculate about it, I enjoy the silence since it has been a while to hear silence. But what if the blackout prolongs for a week, month, and maybe to a year. 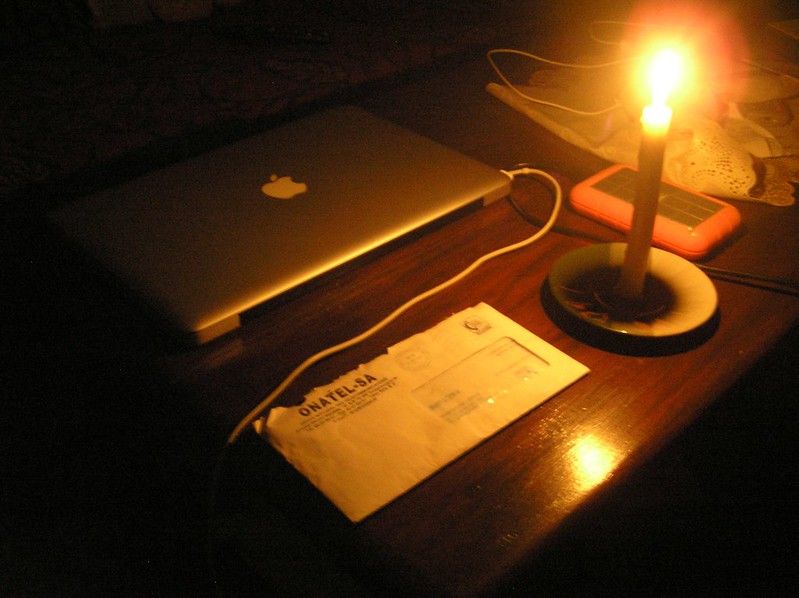 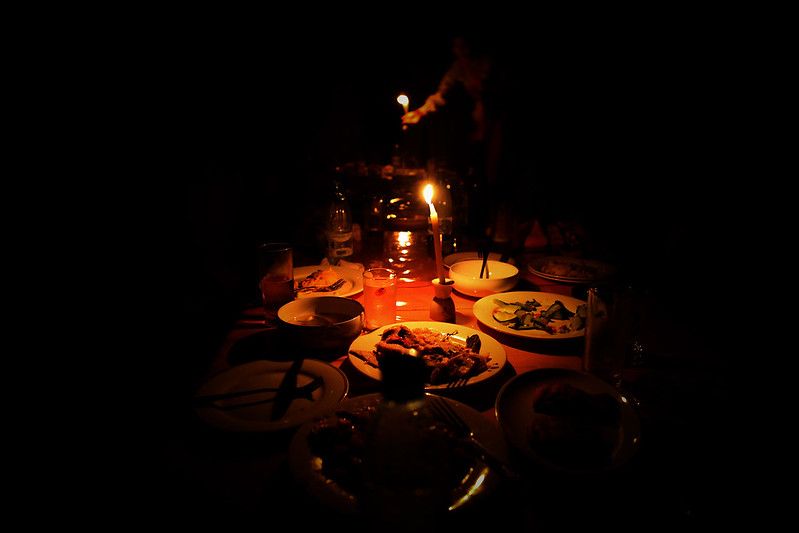 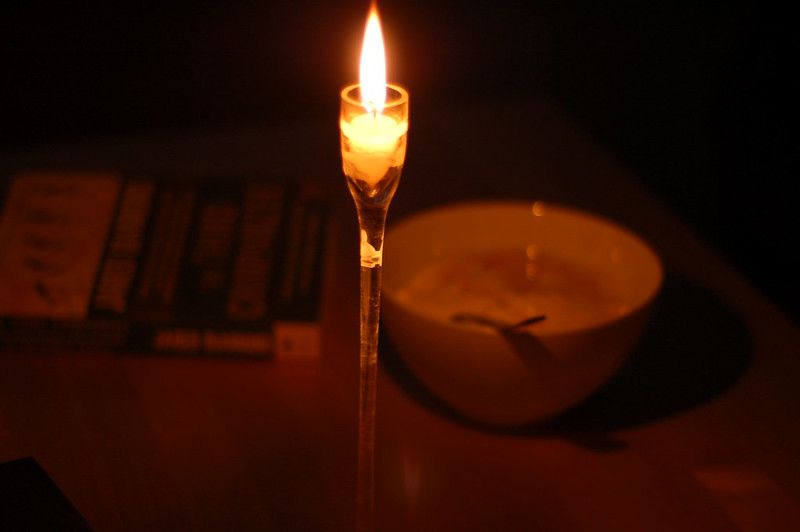 It is most likely that you're reading this article on a computer, tablet, or smartphone. Most likely in a brightly lighted area in your house, a café, or in an office. Whether I am writing the blog or you are reading it, or whatever we are doing right now, one thing ties everyone. What we use and where we use due to electricity. We've never given a second thought. We take electricity as a gift of convenience, comfort, and safety. It also alleviates our boredom with little regard for the miracles it bestows.

Electricity isn't just for convenience that we can flick a switch or suck up the dirt. But electricity gives us automation and the internet that makes our lives seemingly comfortable and digitally connected. With the appliance, we can do chores that do not take toil and time. Once electricity went missing out of thin air, every convenience we have will be on the drain. Without electricity, we can't have water in our taps and flush in our toilets. We will not have heating or cooling.

While we still have roofs in our heads, life will be different without electricity, like reliving the stone age. We rely heavily on electricity to light our city streets and lost convenience when traveling at night. Our healthcare may not strive to progress. Our vaccinations and medications need electricity to increase shell life through cold storage. Our doctors will not have the surgical equipment, and we will have pre-industrial age hospitals. There is almost no aspect of our lives that does not necessitate electricity.

We love entertainment, and without electricity, our lives will be at boredom's expense. We can't play video games or watch our favorite shows. Reading by candlelight will be one of the few options for entertainment as much as jamming through acoustics. Life as we know it would come to a standstill if we did not have power. Despite our ancestors lived and survived for thousands of years without electricity, we have grown to rely on it to perform our routines that we became too dependent on it. We will be surprised if suddenly we can't have it. 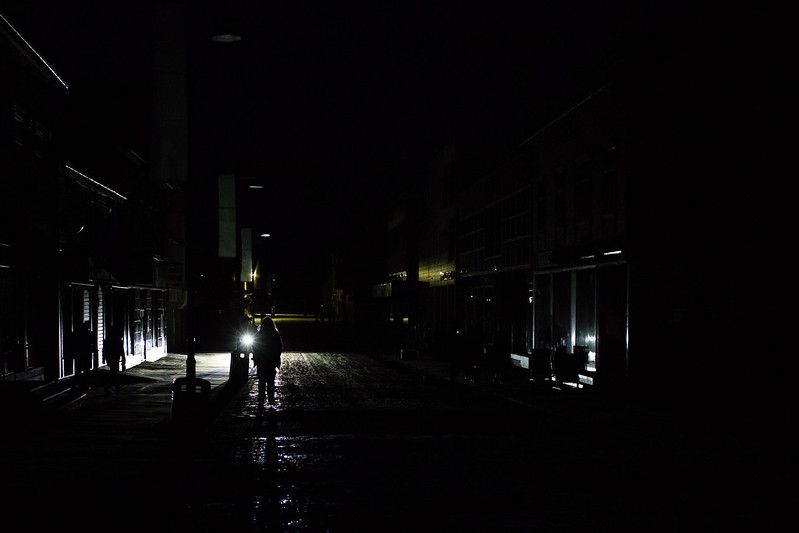 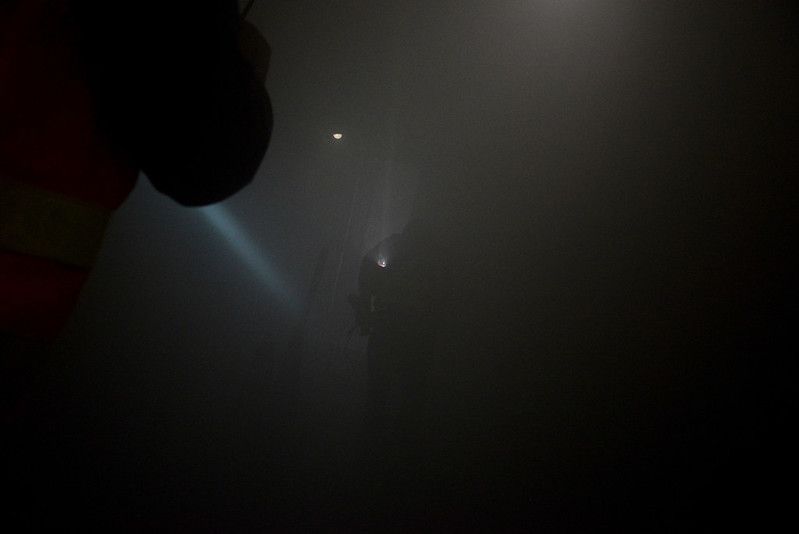 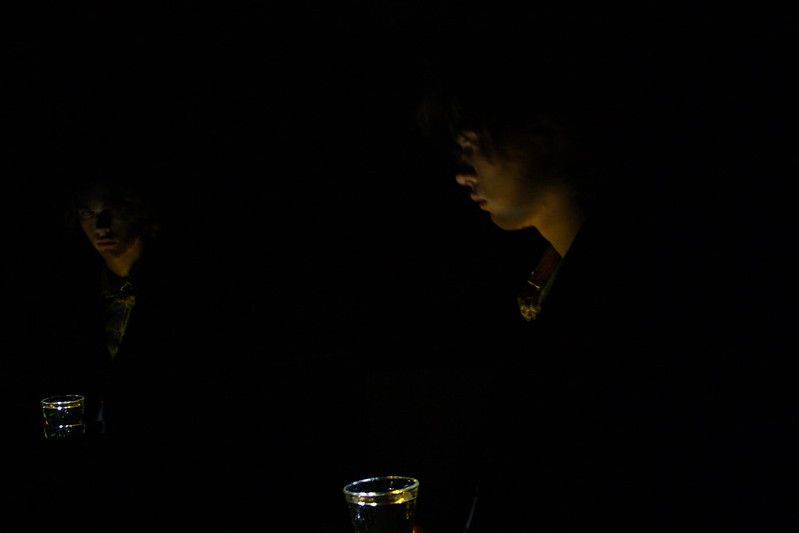 Although our ancestors lived for thousands of years without electricity, we can't compare it to us. We heavily rely on it to perform the routines that we grow dependent on it. Our lives work around it. When it disappears, we won't be surprised that our lives become chaotic. We will try to run for supplies like water and food. There is a possibility that our toilets overflow, especially those living in condos. We can foresee riots and lotting as people will try to get their hand to supplies. For some, it will seemingly feel like the end of their lives. Without electricity, we will lose countless people in just a few hours.

When I was thinking about a life without electricity and reading several articles, I discovered that around 940 million people lived without it in 2019. While we complain for an hour of a power outage, some people have never had electricity for years, even after years since the industrial age. It is a sad truth, but it is our reality. Some Africans experienced this reality daily. About two-thirds don't have electricity in the continent. We seldom hear in the news about Africa's energy crisis which is not like the droughts, health, and illiteracy. A handful of Africans lived a life without electricity, and we see devastating the effects can be. But on a good note, they thrive a life out of such circumstances.

When our electricity is suddenly gone, our lives will be in chaos and panic, at first, especially with our growing dependence on it. But people are living it every day in their lives while we whine for some hours of outage. It made me think that living without electricity may thrive after chaos. We see people lived to it day by day. They thrive a life out of it. Our electricity may not magically lose in thin air, but we can at least learn not to be too dependent. What we need is to relearn a way of life without it, confronting the unsettling reality of a world without electricity.

My 5-hour blackout experience happened at the sprout of the moment, came unannounced. It was a calm night and peaceful. I enjoyed the silence. The sounds of crickets are calming my anxious self. I may not think of it as frequent, but a world without electricity shows a duality of a moment, where peace and chaos blend. I may sound contradictory, but calmness and peacefulness come at the first second we lose our electricity before chaos and panic take over. Again, our electricity may not be gone for good, but it is a good thing to ponder upon a world without it.

Readings on Life without electricity