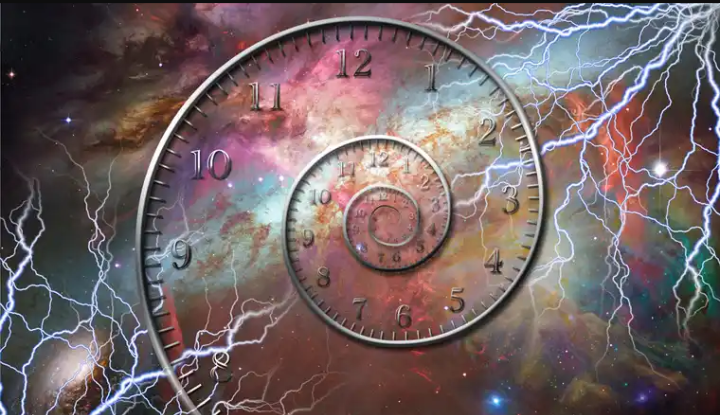 Well, as interesting as it seems, time-travel into the past has been proven to be impossible practically and logically/hypothetically, and it's because of two reasons

i. The physics of it as was stated in the previous article, especially general relativity suggests that the conditions necessary for it to take place doesn't seem to exist/that they can't be met in our real world (microscopic) even if we try to make it happen.

Consider a situation where the effects of Adolf Hitler's (considered one of the greatest evil politicians in history, especially the evil role(s) he played in world war 2) atrocities of the past is responsible for the poor state of your present condition and that you happened to travel back in time to kill him in order to end your present condition, something very weird happens, what might that be ? 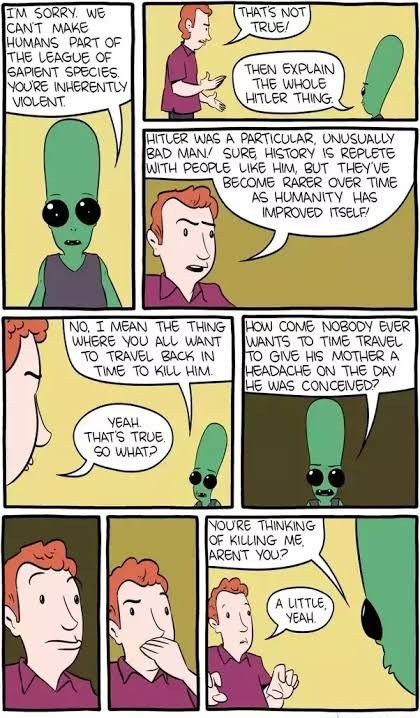 Well, that's how weird time-traveling to the past can be but that's not all.

Let's assume Hitler was your grandfather 😬 and people used him to make mockery of you, you would feel bad right ?

Now supposing you had the opportunity to time-travel, which you did, with the intention of killing your grandfather - Hitler, which you also did, then a paradox emerges, which is, how did you time-travel ?

What if this article i posted suddenly appeared to my future self and he posted it, then he time-travelled and gave it to me to post too probably because it fits my time - the past time. This raises a paradox, which is, where did the information actually come from ? , Was it from the future or the past ? - it seems I also time-travelled to the future to give my future self, if we are to eliminate the "suddenly appeared".
Here the time-travel seems to take place in a closed time loop, try imagining a circle and moving around it once, notice that your starting point is also your ending point for one complete circle turn, likewise our time-travel scenario, the past is the future and vice-versa - paradox resolves itself.

These kinds of paradoxes have puzzled scientists since the inception of the idea of time-travel but however, there have been different proposed theories to resolve the paradoxes, most especially the first two we treated earlier, they are discussed below.

This solution can be viewed in two ways which are

i. In order for the universe to eliminate paradoxes, obstructions would occur in order to prevent the time-traveller from changing past events and it's such that it's always consistent with the future events. For example if you try to kill your grandfather after time-traveling to the past something would always happen that prevents you from killing him, these obstructions would come in a way that it doesn't affect the events that happened from the time after you time-travelled but have not done anything to the time before you time-travelled.

ii. Time-travel into the past and the events/changes that took place after the time-travel had already been part of history all along and that it's the cause of the events that took place before the time-travel. For example, time-traveling to the past to kill Hitler is responsible for the reason Hitler committed the atrocities of the past, which in turn led to your poor living condition, if you had not time-travelled to the past Hitler would probably had not committed those atrocities/he could have been a different person entirely. This kind of solution brings into play the closed time loop, what you call the future becomes the past and vice-versa. 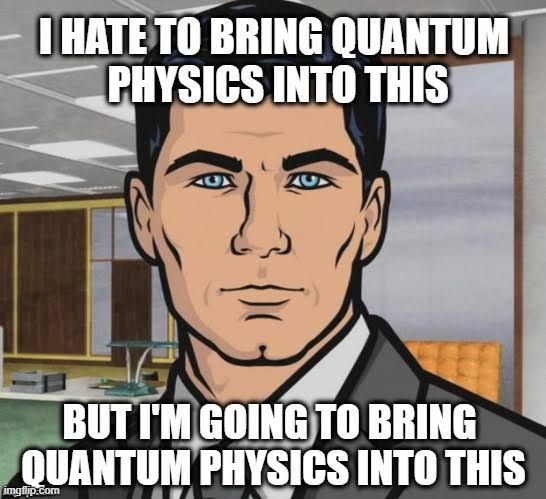 For example from Hitler's paradox, after killing him, the universe splits into other universes (a multiverse) that are entangled with each other and you would still be aware of why you killed him, it won't affect the future of the universe you killed him (his existence won't be wiped out) but his existence would be wiped out in another universe and if you time-travel back to your present (the future), it would be in this universe where he no longer exists that you would find yourself. 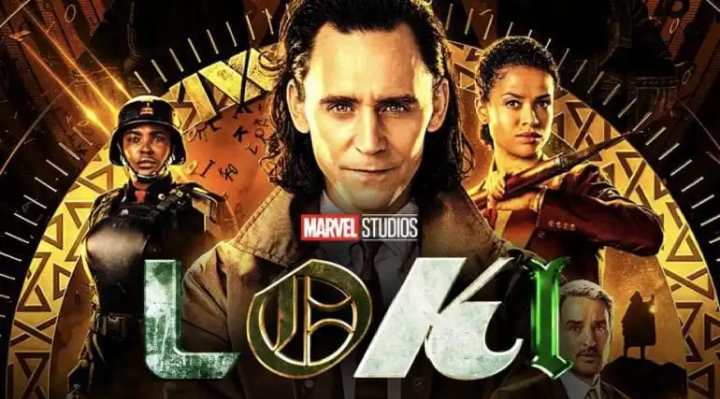 I mean the part where Mobius and Hunter B-15 could not recognize the male Loki after the one who remains was killed by the female Loki - The male Loki probably time-travelled to another parallel universe. For those of us that haven't watched the movie/series, you might be missing out on one of the best science fantasies.

Just in case you happen to discover/create a time machine and you are thinking of going back in time to correct your mistakes, you might also want to think twice before embarking on your time voyage - the consequences could be very deadly.

It is here we conclude this article, have a thoughtful day and see you next time 😉.

What’s The Solution To The Grandfather Paradox?

A beginner's guide to time travel 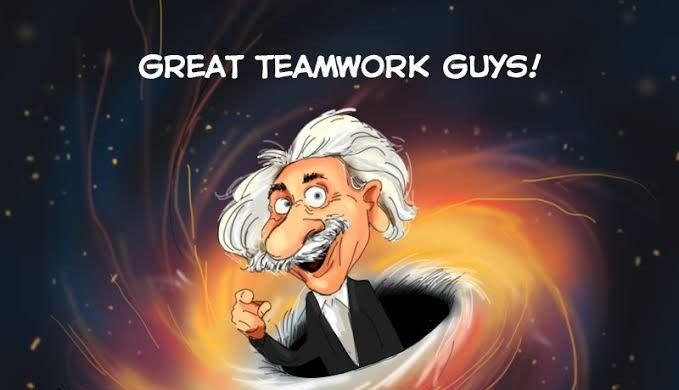