Buying and Eating bread, Are you familiar with freshly baked bread.

But I guess that hunger and poverty now makes the low class people to eat bread even from the third day, others will even go ahead to remove any bread portions with growing would so that they can eat the remaining portion of the bread.
Not knowing that a physical presence of mould is an indication of total spoilage and every portion might contain a growing spore inside already.

Who know or cares to tell us about the history of how bread came to be the fastest and most efficient first aid hunger attack meal.?

Bread must have been in existence foe long before we started having snacks and all the other pies we see around.

It might interest me to know the first bakery ever.

Growing up I felt that bread can only be eating as breakfast with tea to go with it.
Bread and tea for breakfast.

But now bread is eating at anytime even when supper delays a little we just take some slice to keep the hunger down. 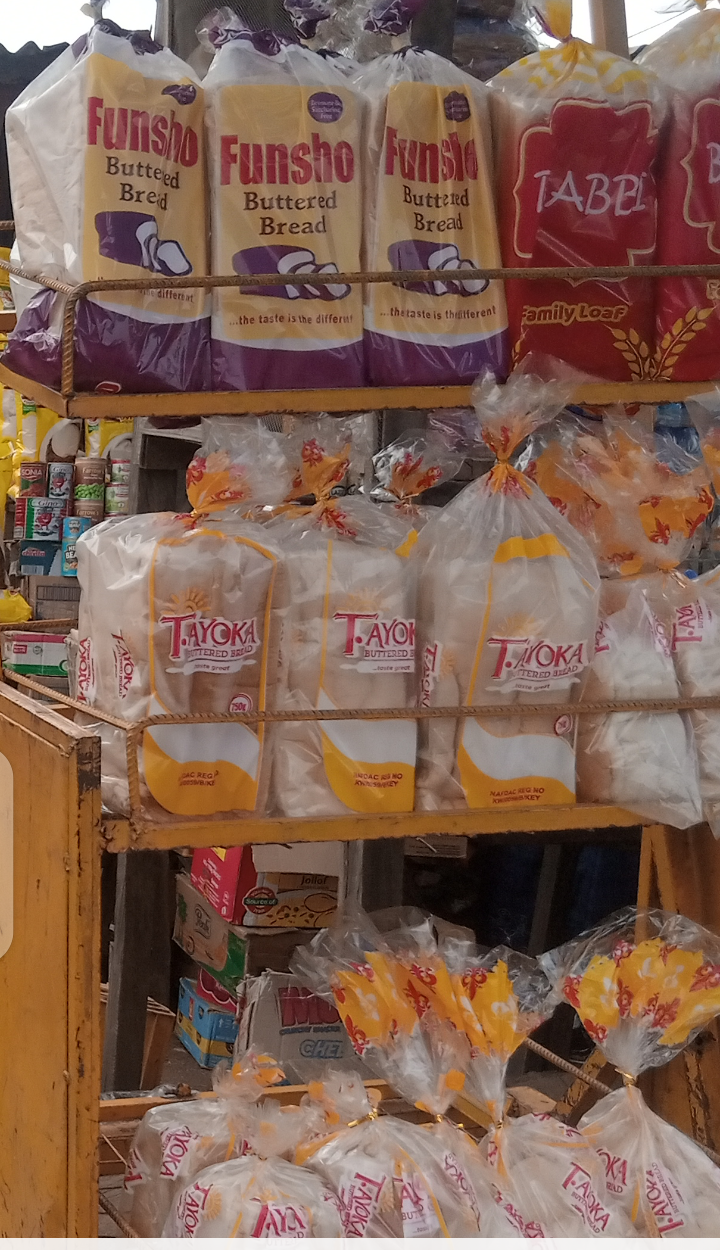 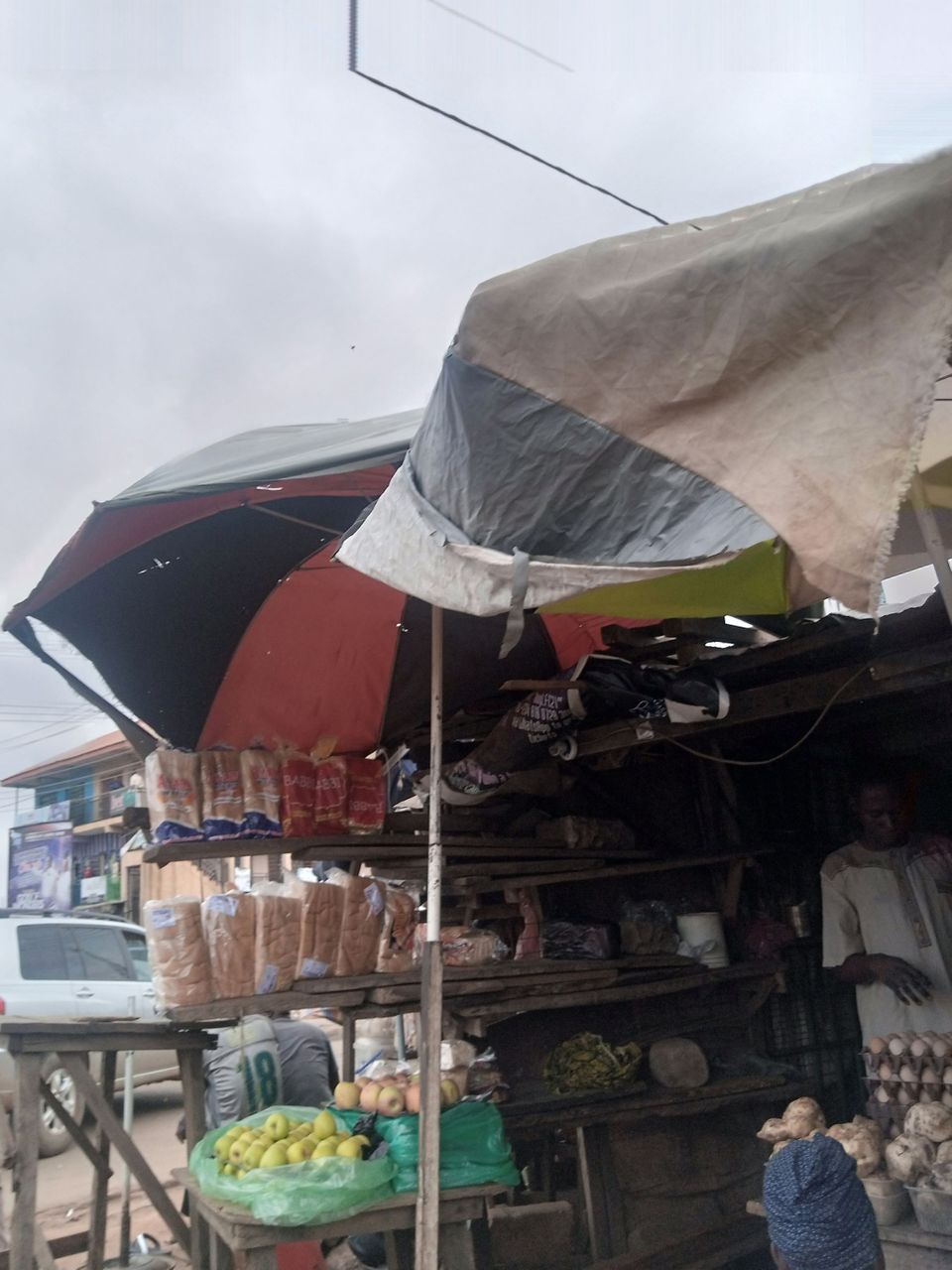 Different brand of bread is sold in our neighborhood under shades, keeping it from drying out because of extreme heat.

And a debate often arise each time we want to buy buy in the house for the best brand of bread.

Anyone can eat and at anytime to save themselves from hunger.

What do you think of bread? Let's hear your views