Final work for collector, high res rendering is so hard

It was too much time that I didn't post in here, and I want you guys to have a check on what I'm doing and wish you all happy new year! This is a commission I've worked hard on for more than a month, my first real High Res 3D animation with Gilera, my rendering computer.
It's been hard, I've broken the computer a couple of times before understanding how to give this work a proper end and I'm still waiting for an answer from the collector who commissioned me, I really tried hard to make him satisfied.

But let me show you how this work grew up just to let you understand.
At first I was given all the creative freedom I could arou d the subject of a particular McLaren model and I came out with a star wars themed work, created with geometry nodes and that I loved immensely, you can see some pictures and the final render below 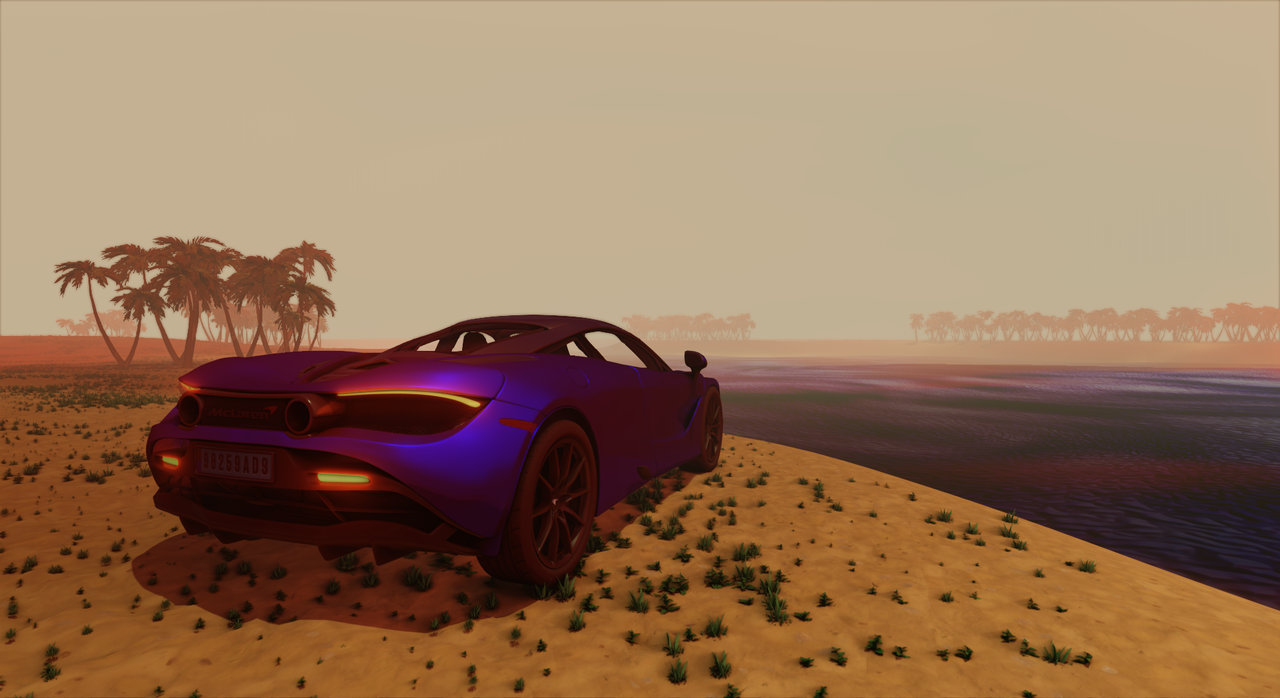 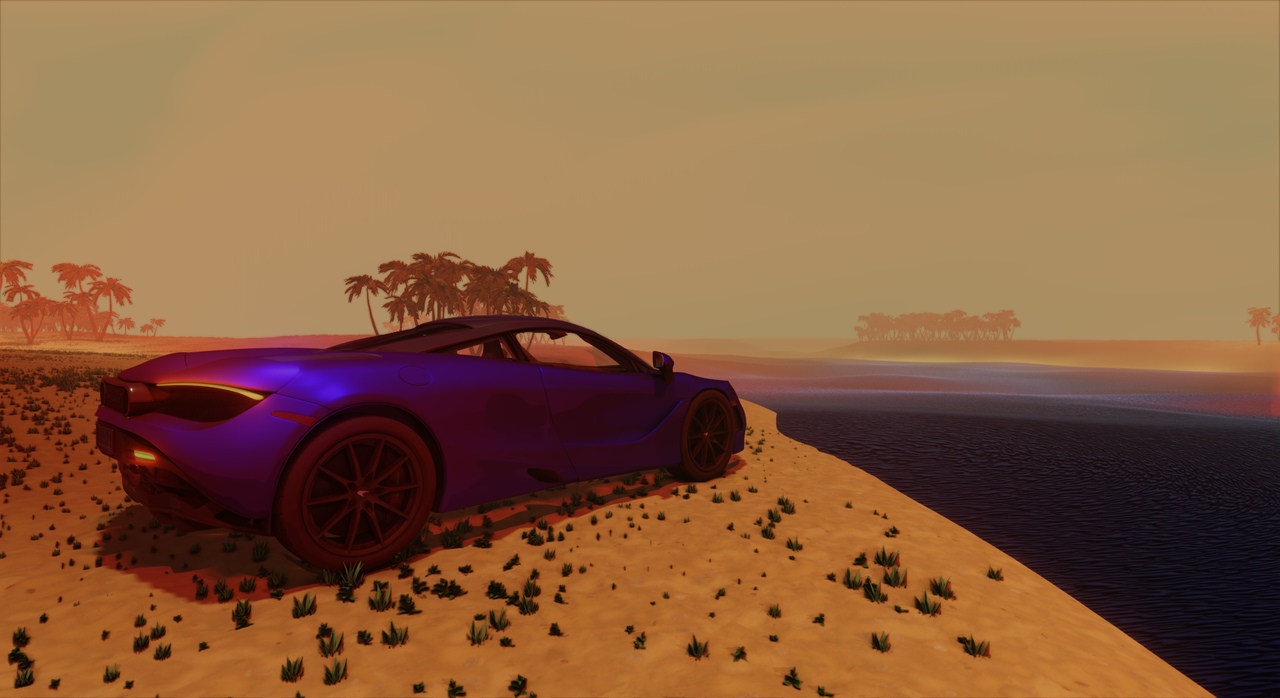 The collector changed idea after seeing that and told me he wanted the car to be running in Miami.
Now the car model I created was high resolution, so adding an entire city to the scene have been very heavy on my rendering machine allowing me to test it properly for the first time, (and break it a couple of times too)
First I created a blade runner scenery 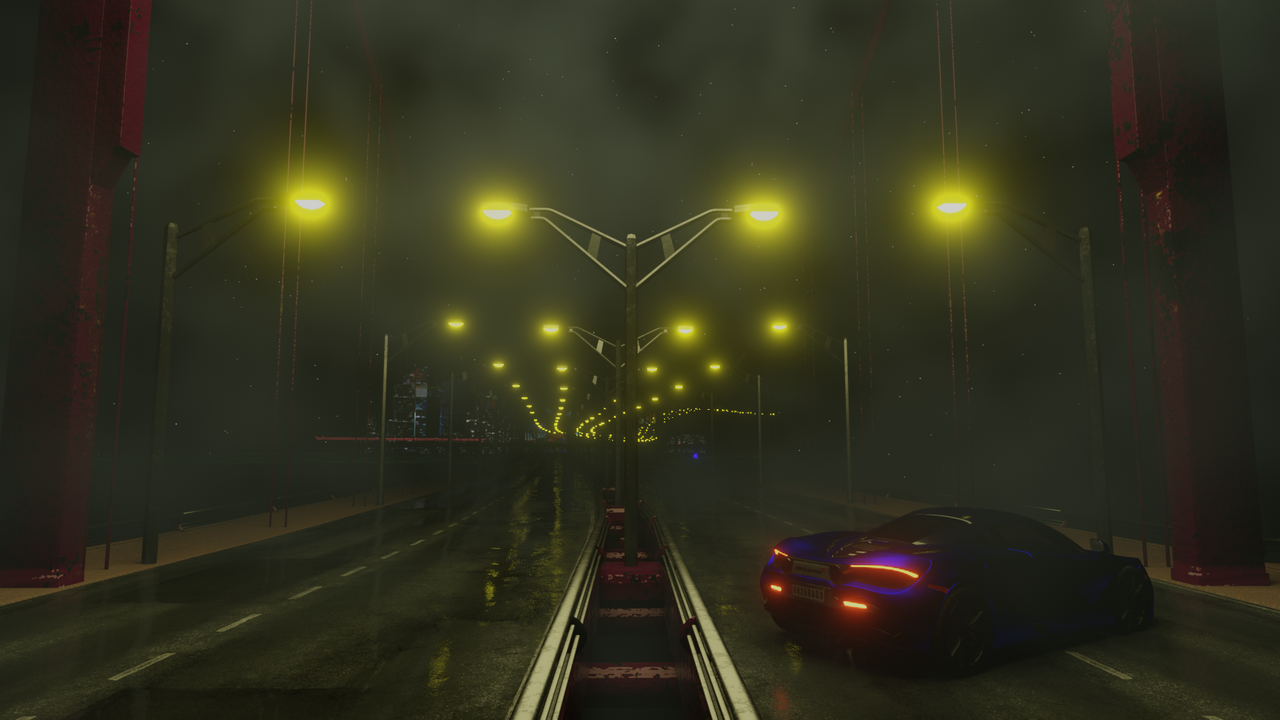 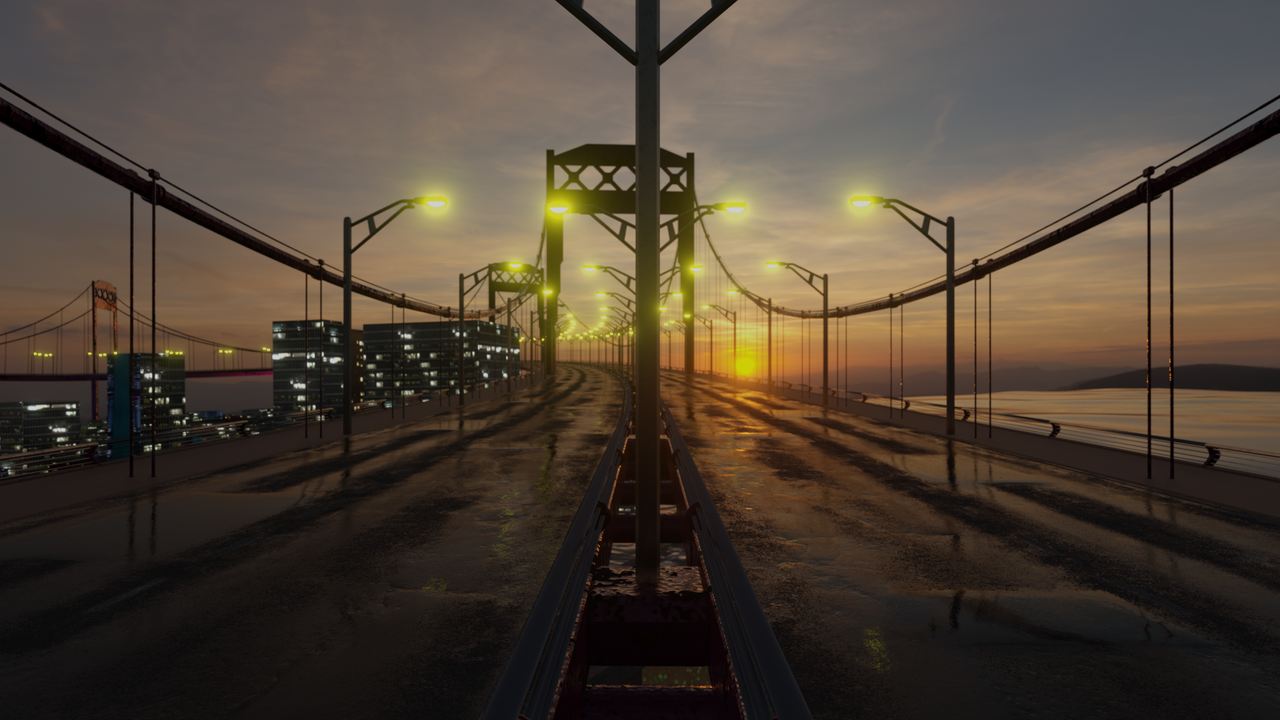 When I started the animation I immediately realised that I couldn't use the asphalt texture I chose, because it was repeating in a weird way along the bridge and took waaaaaay to much time to render, so I created a procedural texture, with math nodes and managed to put the car on it in the most visible position. 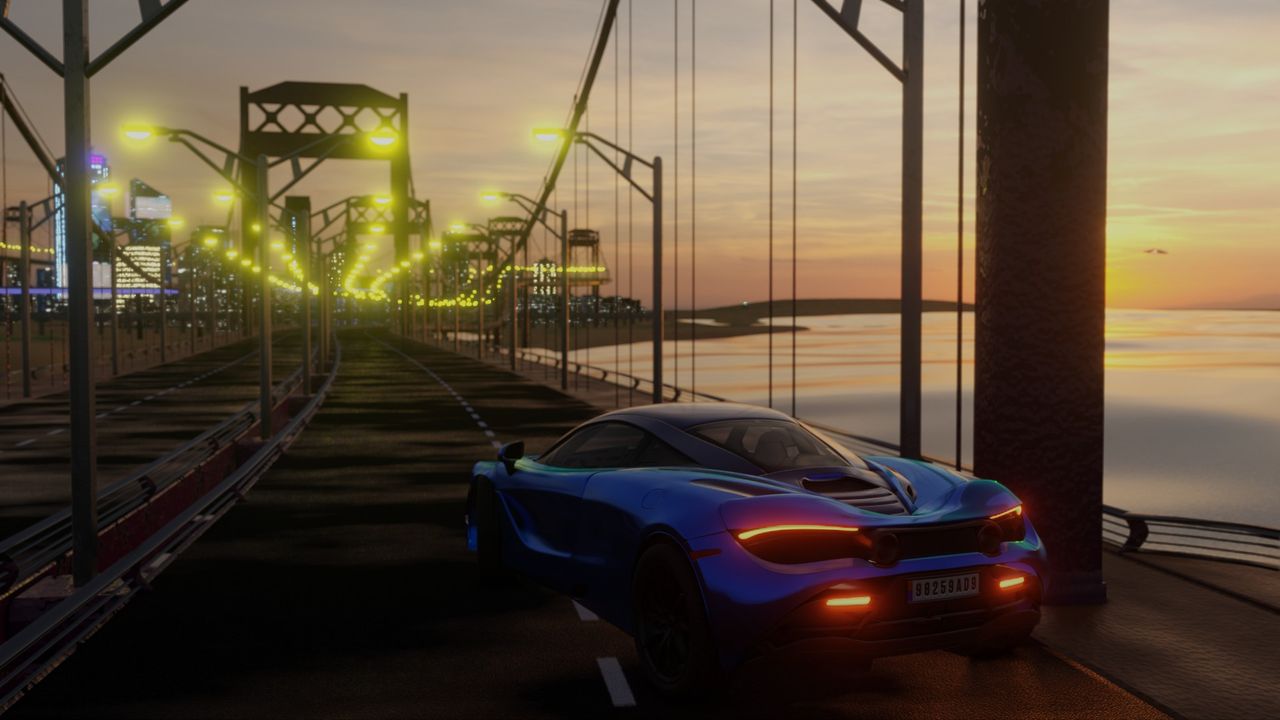 What you guys can see in this last age is the only frame I could render of the final, high res work, the computer refused to render the whole animation due to the high number of vertices added for the detail city building, I had to stick with the animation I did just before, which is linked at the start of this post and will be mounted on the collector's favourite minting platform as soon as he decides which video he prefers.
What I can say is I have done my very best, and will keep doing so in the next months.
Again Happy New Year nestedneons people, there's more to come!