Not the best of nights 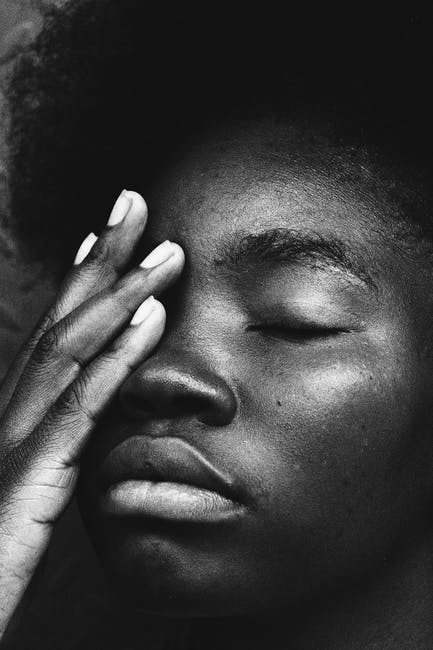 I've had to deal with major anxiety for most of my life and today was one of 'those' days. It's usually unexplainable, it comes with my hormonal imbalance and all but sometimes there are triggers. It can be triggered by stress, fatigue or something someone did or said.

Today was tiring and the hot sun didn't help my case. I've done most of my chores and it's already bedtime where I'll need to struggle with insomnia before getting a few hours of sleep.

Just when I feel better than I did earlier in the day, I see horrible news online about a girl who trended two days ago and I'm even more anxious now. I wish I didn't see it. So this girl made a tiktok video where she was imitating a cult incantation or something of that sort. Then there was another video where the same girl was beaten by some cult members. She was stripped naked, some liquid substance poured on her and beaten mercilessly.

I thought that was it because I saw comments of how she would be released because she's a woman and how if it was a guy he would have been killed immediately. She was going through a lot already and was probably going to be gang-raped but I held on to the fact that she'd come out alive.

Now, I see she was eventually killed and chopped into pieces. I didn't look at the pictures or watch the video but I'm terrified at the thought of what's happened. How a seemingly harmless tiktok video led to the death of someone.

I don't blame her for making the video, she's not the first and whatever she said wasn't even shading the cult group. What these killers did is in the lines of them attacking people who wear 'their colours' or do anything that they think they represent.

Well, it's a sorry case I don't wish on even the worst person on earth. I'm super anxious tonight and I hope I somehow fall asleep despite this gory news.