It seems complicated at first glance, but you’re going to love the new “Music Promoter” marketplace on #RisingStar. As players complete missions you’re promoting (ie. you have the highest bid at the time), you will build up your share of the daily STARPRO pool. 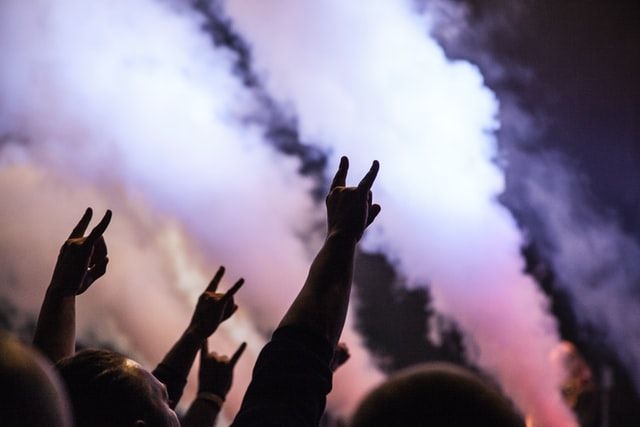 As I watched the most recent Sunday live stream-- where they introduced this new game element-- I was totally convinced that I would NOT be taking part. It seemed so convoluted and difficult-- and I’m much more hesitant these days to jump into every new development and project that pops up.

I really do love playing RISING STAR though, and I’ve enjoyed everything they’ve gotten rolling so far (in spite of my occasional doubts). And I’m in ninth place on the leaderboard, so I feel this infantile compulsion to represent the OG-class and keep applying pressure.

I’m just messin’ with you. I know there will come a day-- not too far down the road-- when I’ll be fighting to maintain my position in the top 10 (or even the top 20). Bring it! :P

I seem to like that headline a lot… you'll find it in almost every post I've written about this stellar little game. And if math and strategy are important for your standings in the game as a whole, it is even more crucial when you’re grinding it out in the Music Promotion arena! 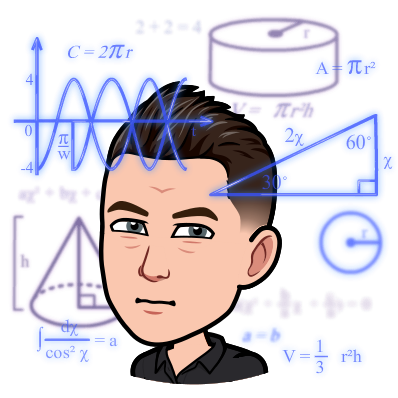 The math part is pretty simple to wrap your head around: the higher the number of winning bids you get in 24 hours, the bigger your share of the STARPRO pool for the day. And the more competition there is for bids, the higher the prices will end up being-- and vice versa.

So if you play your cards right and familiarize yourself with player routines and traffic times, you can slip in when the bids are low and pick up your #STARPRO tokens at discounted prices! (Much easier said than done, I’ll admit, but it really is worth the time and effort.)

New to the Music Promoter Business?

I’ll quickly break down the three important parts of the screen… don't worry: it looks much more complicated than it actually is. You’ll catch on in no time flat.

First, there is the financial section-- pictured above-- which tells you: how many Starbits are in your own bidding pool, how many bids you’ve won and your total share of the daily pool.

This is arguably the most important, albeit the least exciting, thing to pay attention to. 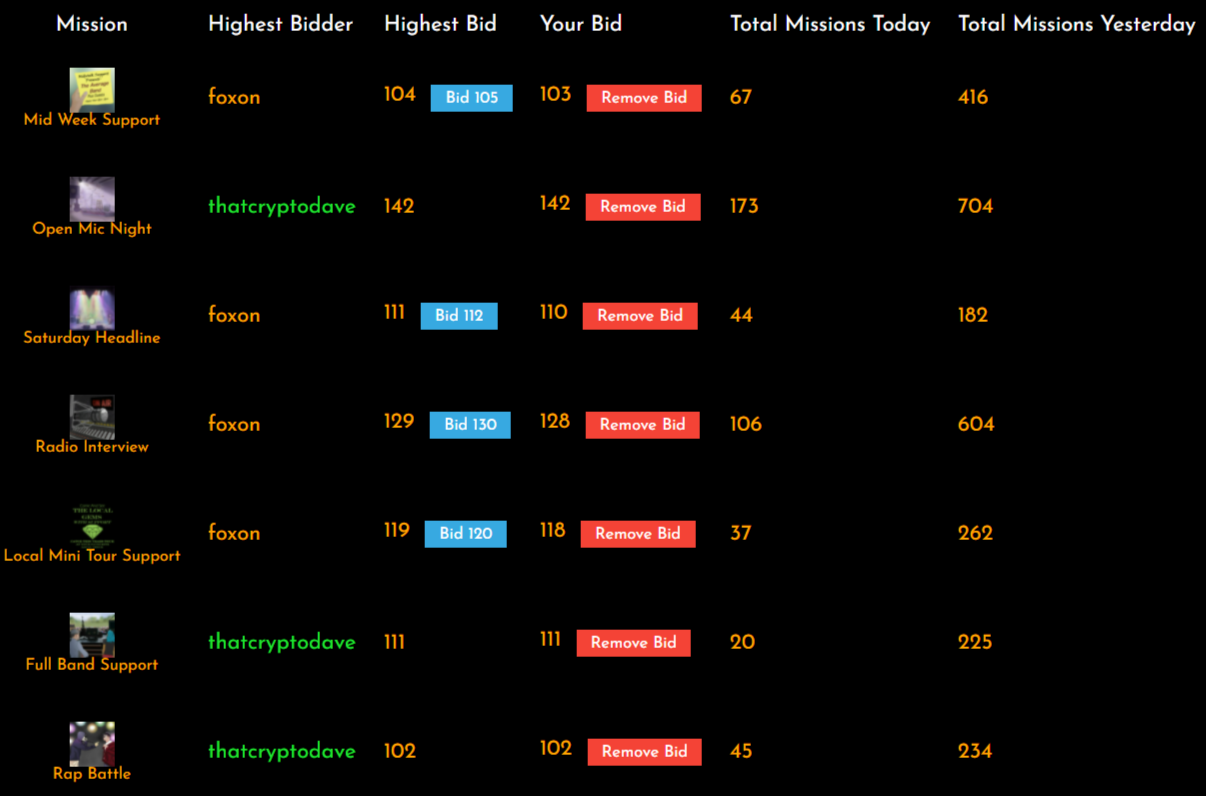 This is where you’ll be spending most of your time… the competition can get fierce at times, and you’ll want to actively monitor your bids to make sure you get your fair share of the promoting gigs!

Last but not least, pictured below, is the rolling ledger of all the missions being completed-- and who the promoter was, if there was one. It will refresh automatically several times per minute.

Technically, you don’t really need to watch this area at all… you just want to put the Starbits you’ve deposited to good use, so the mission section is your priority and the financial window will let you know when you’re tapped (and how you’ve done so far that day). Deposit more anytime.

STARPRO to the Rescue!

This token came to us at just the right time… I really do think so. It may be wise, however, to write a separate post, as there is more than enough I can say about #STARPRO to justify its own discussion. So I’ll spare you for now-- save for a quick, approving tip of my cap.

I just wanted to let everyone know that I’ve gotten into the Music Promoter mix, and I think it’s a good idea for all of you to consider if you haven’t already. STARPRO is also getting more liquid on the exchange, so you can buy tokens without getting involved in the mayhem. It’s your call.

I’m just glad you’re here with me! Isn’t Rising Star a great game? If you’ve been hearing all about it and you’re not there yet… what the hell is wrong with you?! Kidding. Go ahead and SIGN UP NOW. We (most of us) don’t bite (hard). Keep rockin', y'all! Peace out for now.