Hello community, how are you guys? I finally reached level 75! I have now started the cycle of performing the “Band Auditions” mission where I have a 1 in 5 opportunity to unlock a band member slot. A new challenge! 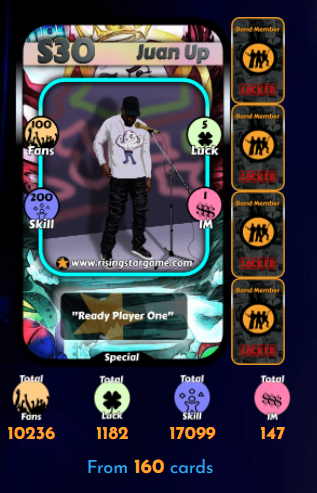 From the last post to this one, I did a good deed by donating a card to a friend. With that my total number of cards decreased, but that's ok. It's always good to help.

Now that I've finally reached level 75, I'll continue to indicate how much EXP I'm getting between posts, but now the focus isn't necessarily that. I have now 5.62% EXP for level 76.

The missions I've done in the last days:

The focus was on doing skill missions to get to level 75, focusing on 3 days, I got 770 skill points and that's amazing and with that focus I leveled up. 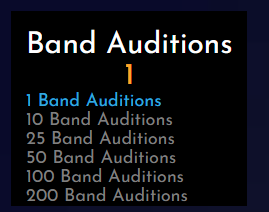 The change was very little, only 2 missions carried out, the focus is now entirely on “Band Auditions”. 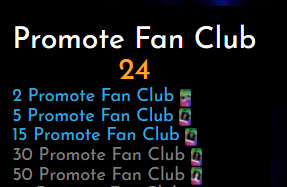 My focus will now be on the Band Auditions mission to release the band members. A new challenge begins and so does the excitement!

If you want to meet, give it a chance and let's play together!