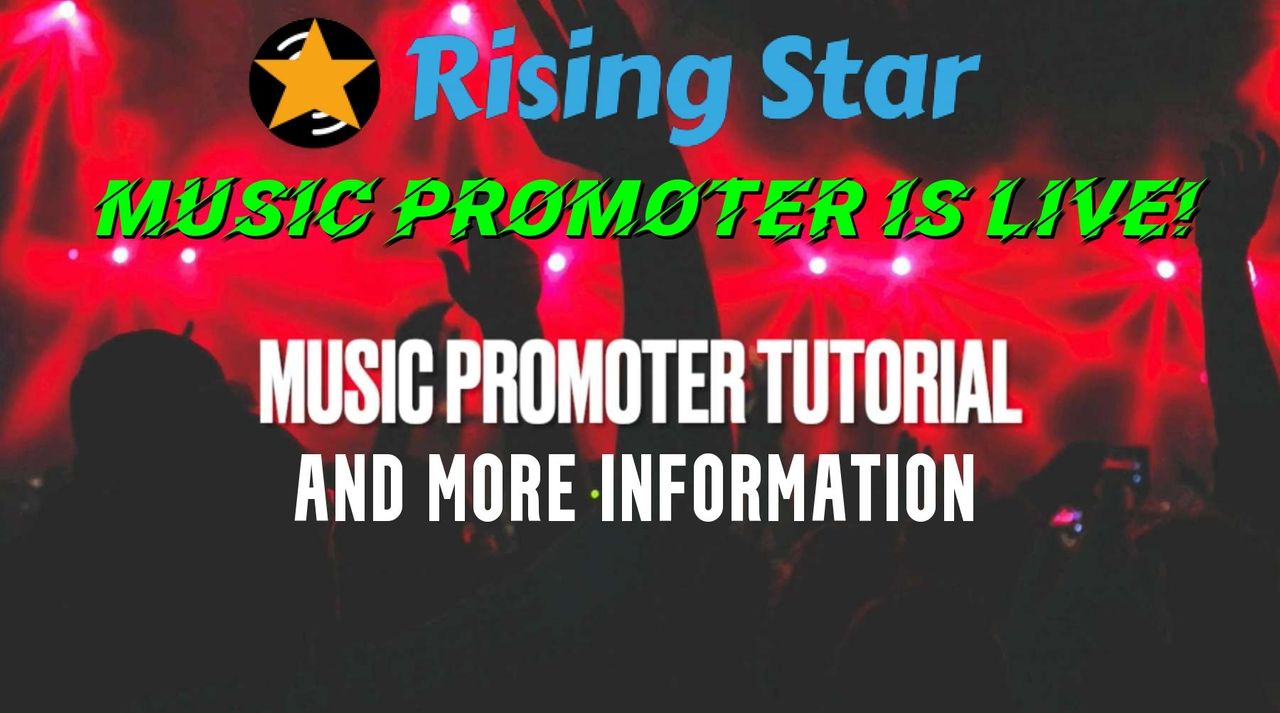 We have always had a vision of making Rising Star a complete music industry simulation that does not just include musicians carrying out missions but also other facets of the industry such as: promotion, management, production, touring, record deals, etc.

We are excited to reveal the next stage in this plan - Music Promotion!

You may have noticed that we created a new token, STARPRO, with a fixed supply on Hive Engine.

This token will work differently than STARBITS as it will be produced with a fixed supply each day and distributed based on player's participation in the new Music Promotion feature.

There is a full video tutorial below. 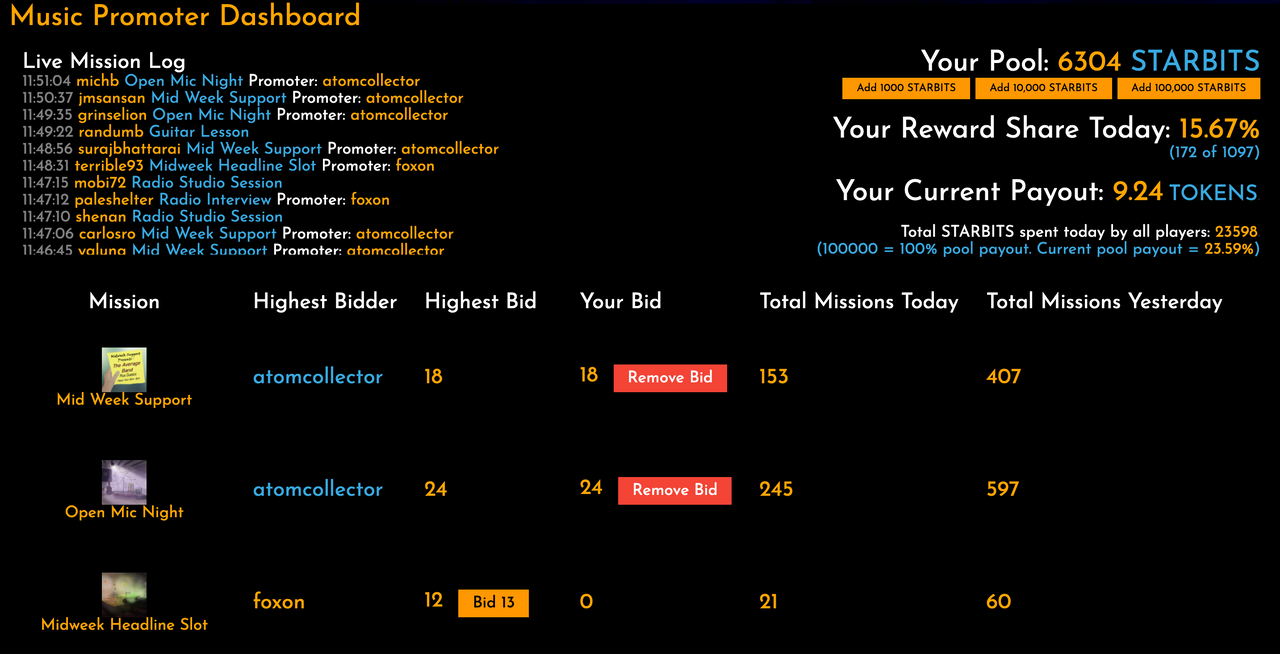 Let's break the screen down to explain how this will work.

Shows real time data on missions carried out by players and who received the "Promoter Point" for each eligible mission.

Transfer STARBITS from you in-game balance to the Promoter Pool to bid on missions. STARBITS transferred to the pool CANNOT BE RETURNED to your balance.

Shows the percentage of the payout you currently have. This value can increase and decrease throughout the day as you compete with other promoters.

The current number of STARPRO you will receive. Again this value can increase and decrease throughout the day.

The cumulative total of all STARBITS paid by promoters for the current day.

Percentage of the 100 STARPRO maximum pool payout that will currently be sent. This is based on the percentage of STARBITS out of 100,000 that have been spent by promoters.

Use Cases For STARPRO

We will be introducing exclusive NFTs and features in the game that are only available with STARPRO. The first is already live - "RU1 Paula". 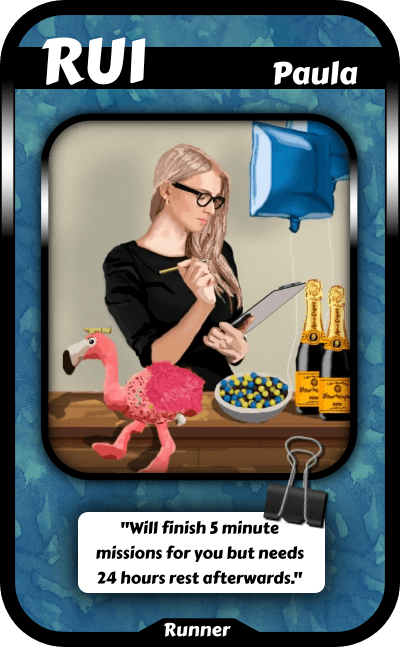 RU1 cards can be purchased from us for 25 STARPRO and you will need to pay 1 STARPRO every time you use one. They will instantly finish a standard 5 minute mission (not a Crafting Fair mission, a new card will be released shortly for this). 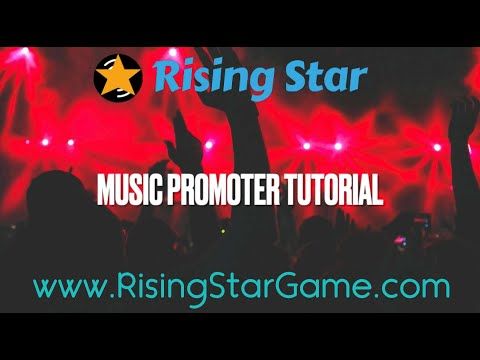 We hope you will enjoy this new addition to the game and we look forward to your feedback in the comments below or our Discord server.

Cheers and rock on \m/
Jux. 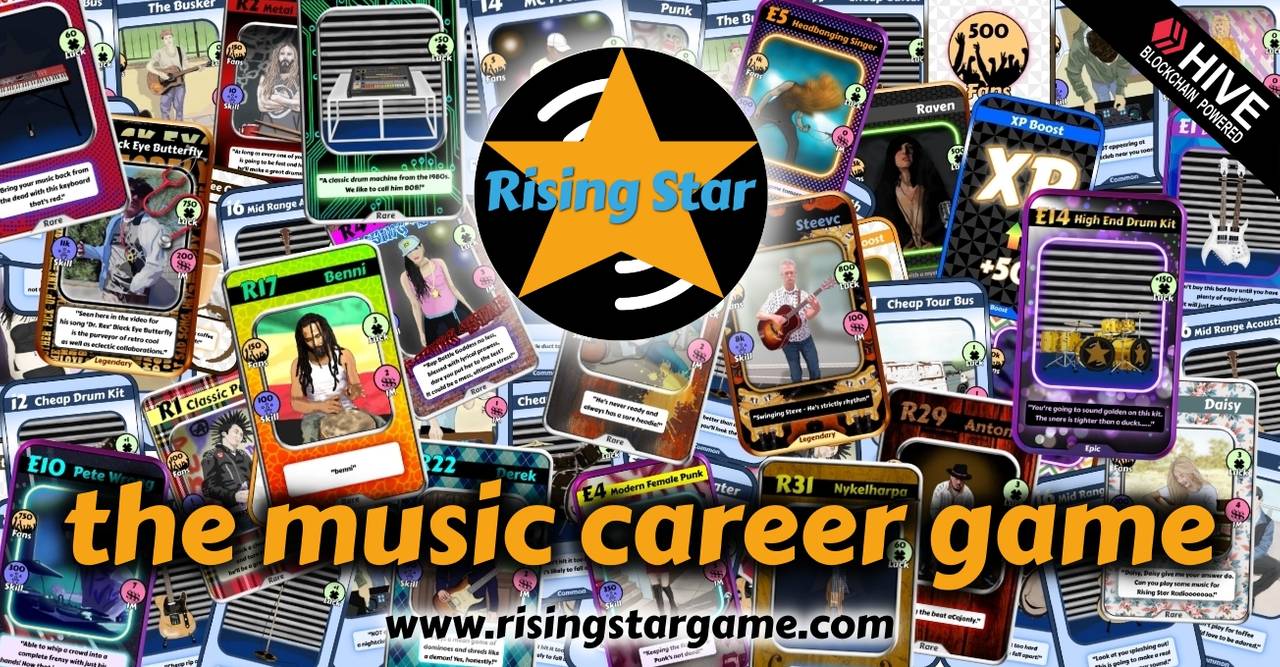