Tapanuli Bay or Sibolga Bay, a large bay that has several bays in it, is a natural harbour on the west coast of North Sumatra, Sumatra, Indonesia.

There are a few islands in the bay, one of which was formerly the site of a fort controlled by the English and the Dutch.[Wikipedia]

The people living around the Tapanuli bay consist of various ethnicities and religions, including as a multicultural place in Sumatra.

During my visit to this place, I shot portraits of the life of coastal communities in a village in Tapanuli Bay. I saw that their life was very close to the sea.

Land is only for shelter, the rest, the movement of life is on water. The children here are brought up to be familiar with the sea and the boats that float and ride on the water. One day they will continue their parents' work as sailors or fishermen. It's a legacy. @keuudeip post: Coastal life 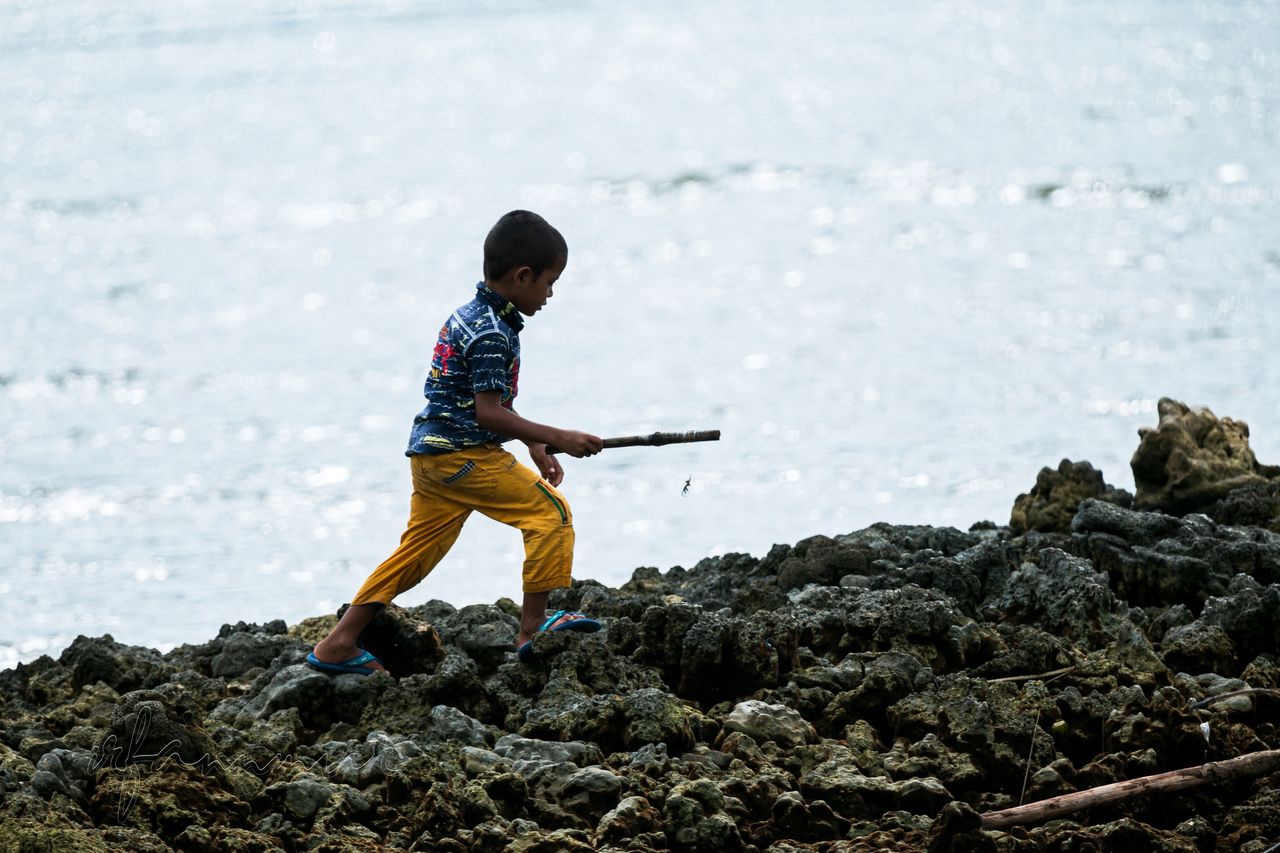