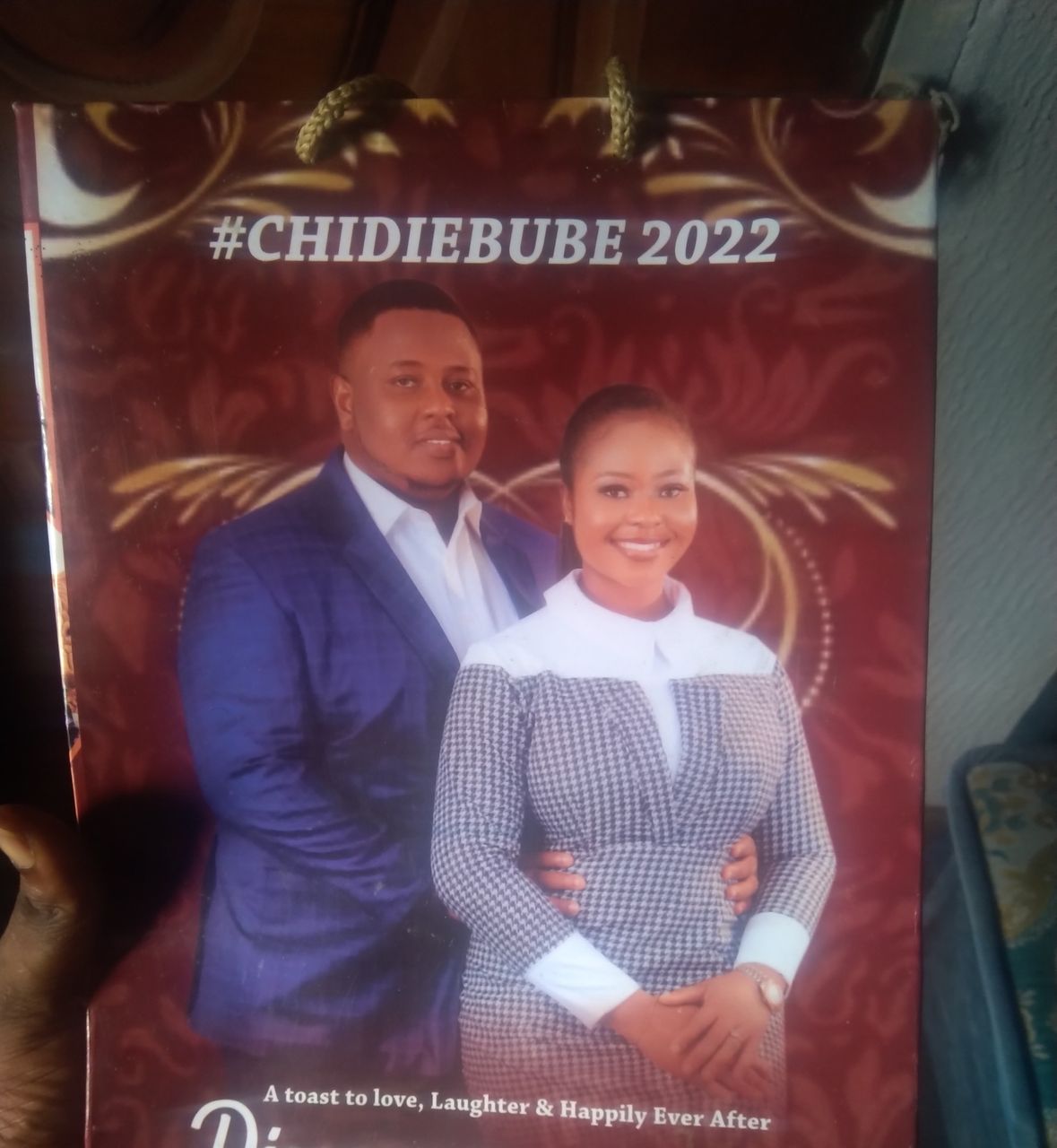 This pictures today..
i was supposed to attend a friend's court marriage ,
The guy have been my childhood friend and all ..
So many events happened in his life as an only son ,
The parents were careful to pick and arrange almost all part of his life because they feel he might end up not getting the desired accolades they want from him.. 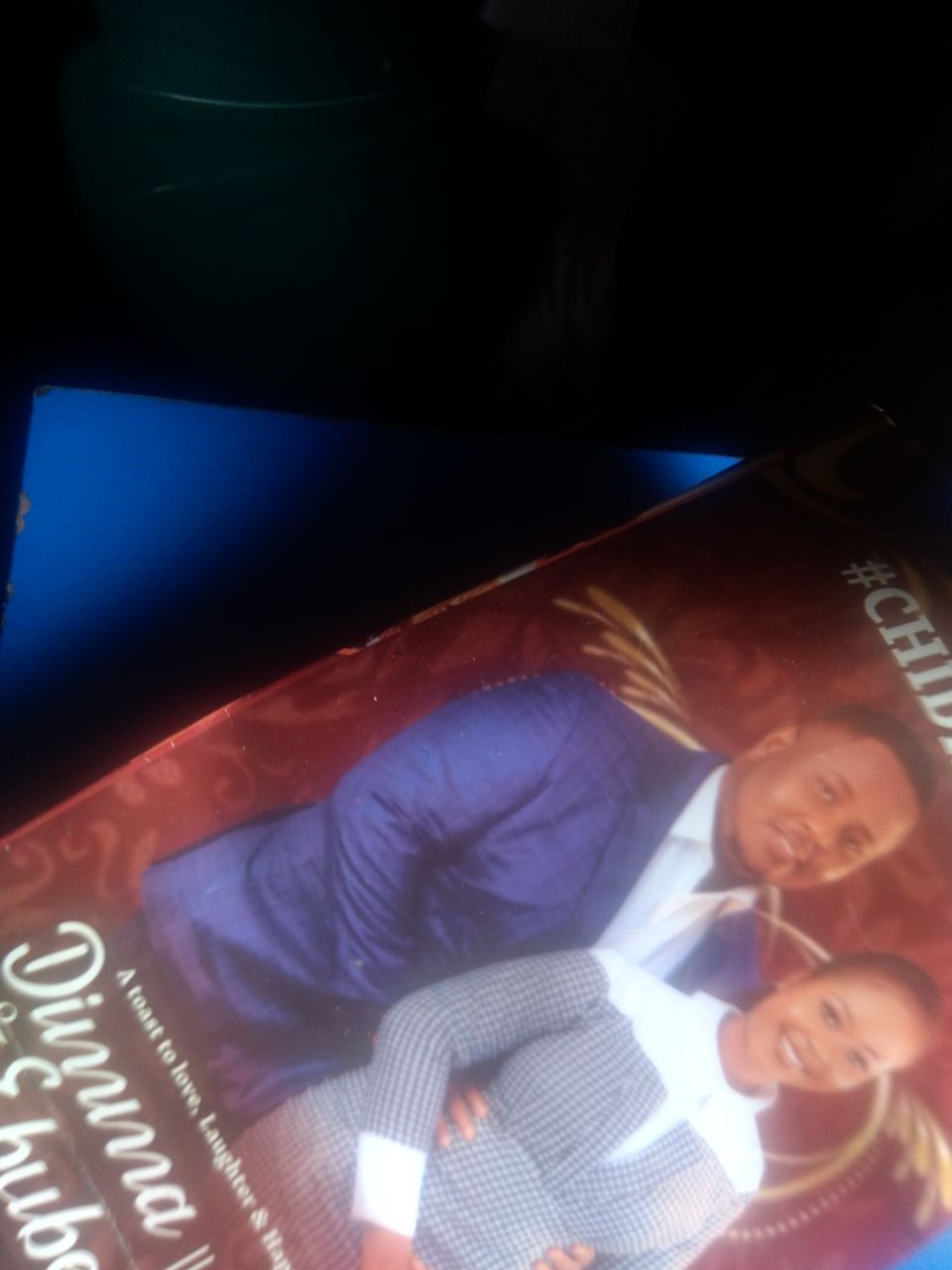 /So after our university this very guy met a friend of mine too, "a lady",
And they both got acquainted,
The guy have always been too shy about being open to girls and this has made him to loose out on soo many beautiful ladies too/..

Well at first it was just him trying to figure out the school he will attend,
When he finally got in , his fears became how to graduate with good grades,
He read buisness admin and after 4years he was able to come out with upper class ,
The guy's worries have always been leaving school and finding true love , because his parents were rich and the money part was not really his problems..

/Fast forward to 3years now ,he is already hooked up with a friend and getting ready to marry already,
Life indeed have really been soo fast and swift ,
This very guy never had issues with aside from his love life and some how my friend at home happened to be the apple of his eyes/.

My only worry was that today being his wedding i was at work and couldn't be there to enjoy the whole occasion too .. 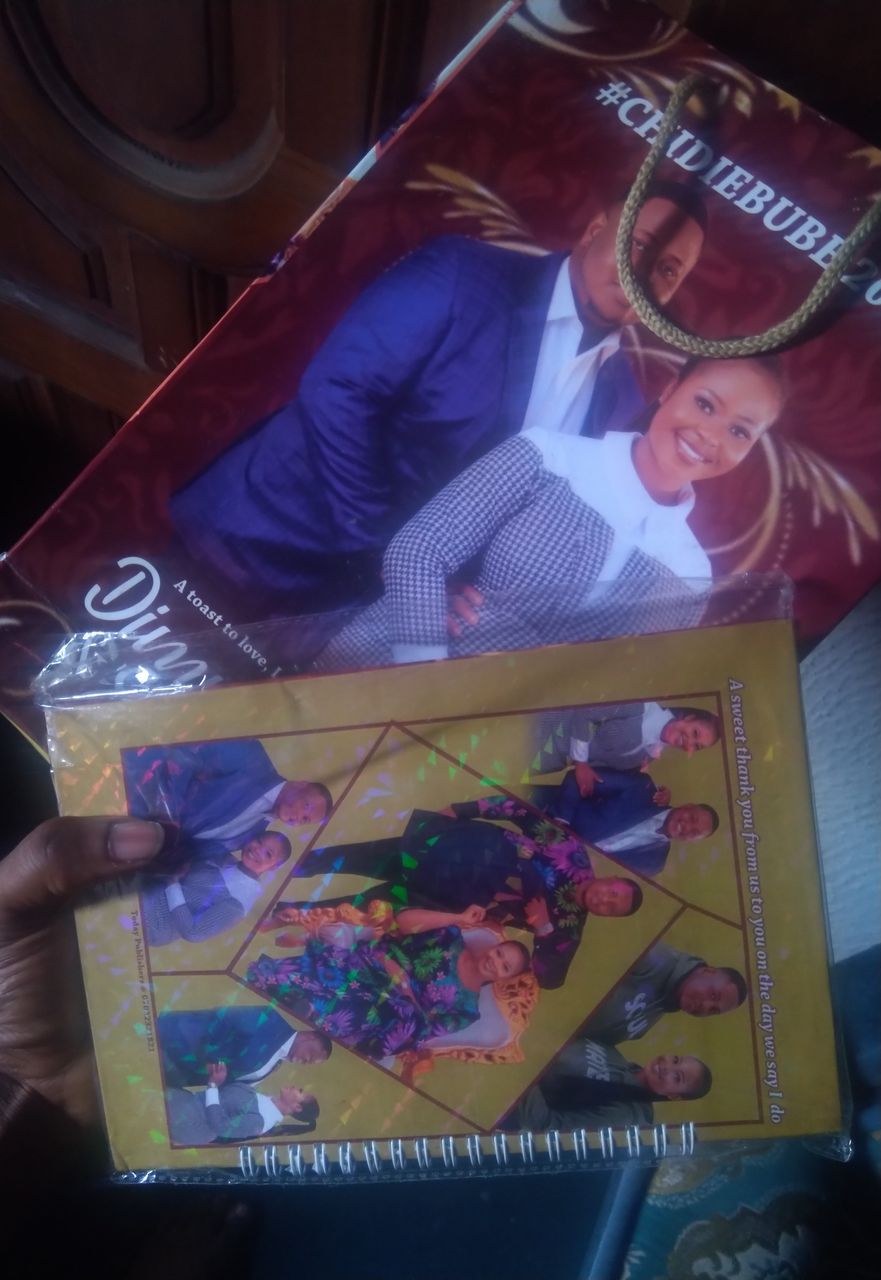 I had to take the wedding bags shared ,even though i showed up soo late without my phone self..
But i still had to honour that invitation and eat his food too ..
Like i was there when they were both leaving and i wish i could have been there much earlier though