titisnariyah66
a month ago
inPhotography Lovers 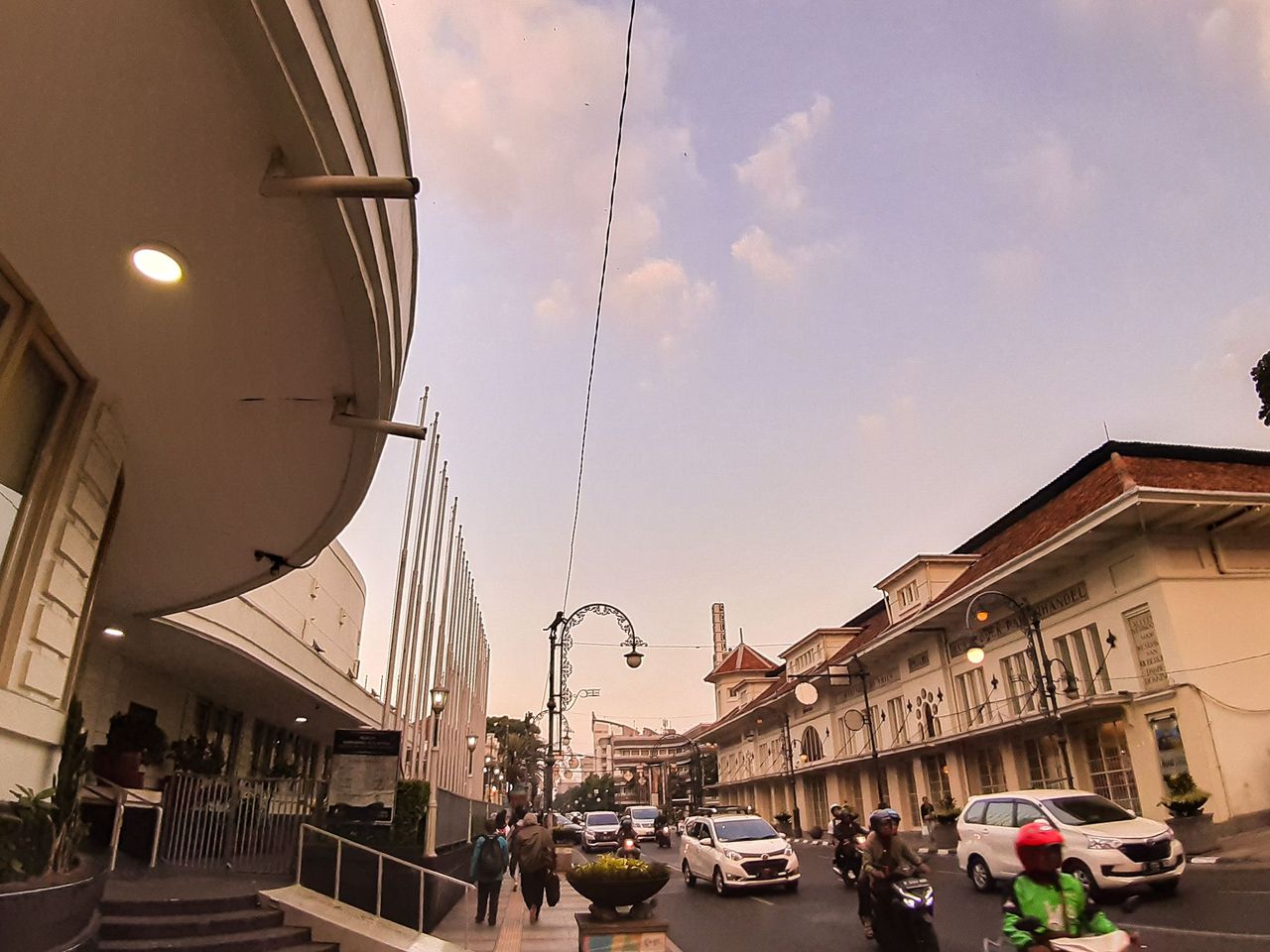 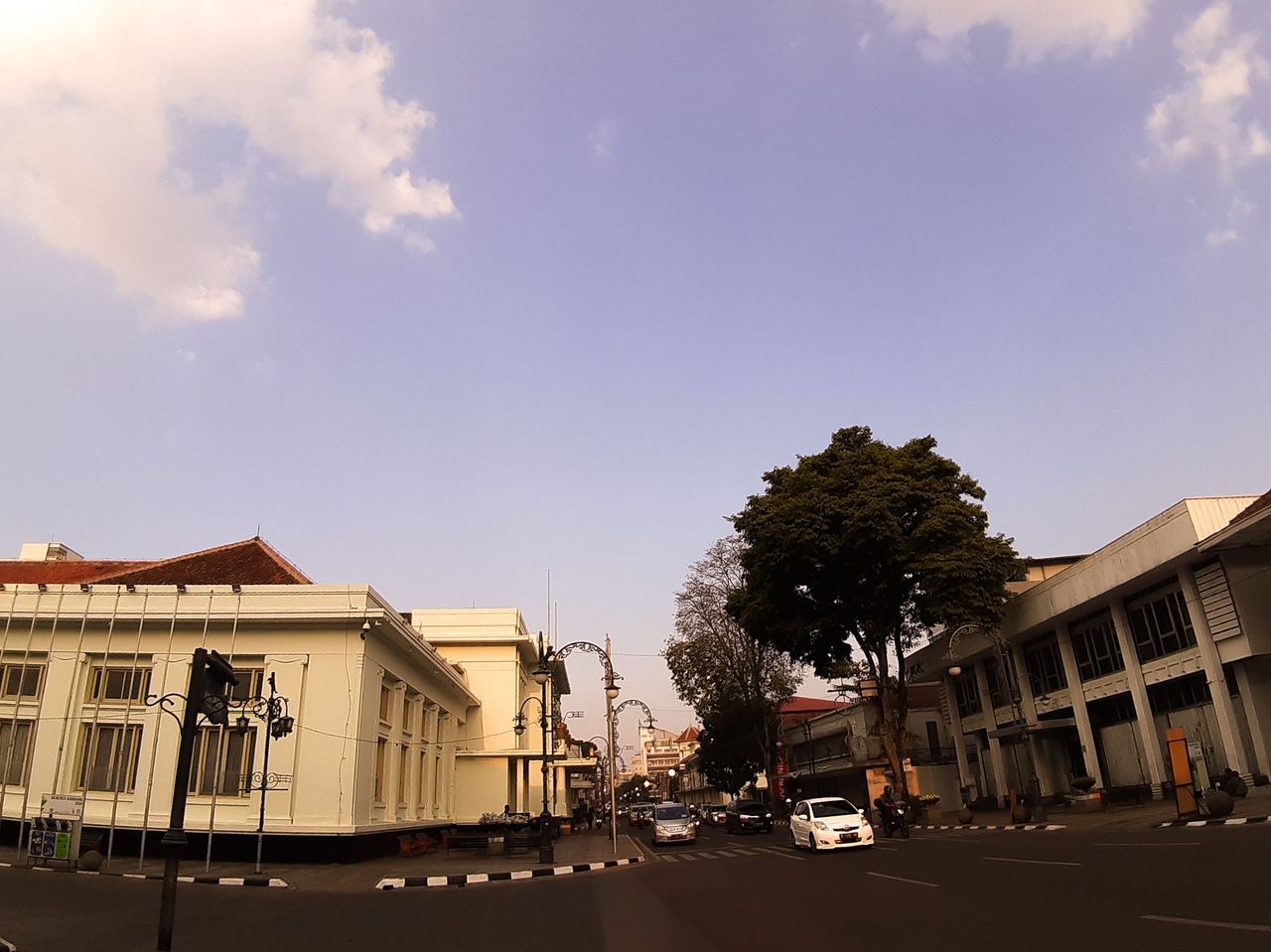 Do you remember what you were doing this afternoon? Drinking tea with your loved one, watching your favorite television show, chatting with friends via a chat application, or just sitting looking at the twilight sky?

I like the twilight sky, because he is like an old man full of advice. The face of the twilight sky always reminds us of "the day is over. What have you done? For yourself, for the people you love, also for God, and the universe?"

I took a number of photos while enjoying a very busy road in Bandung. Braga. An old city that is never frail. An old town with a million charms. 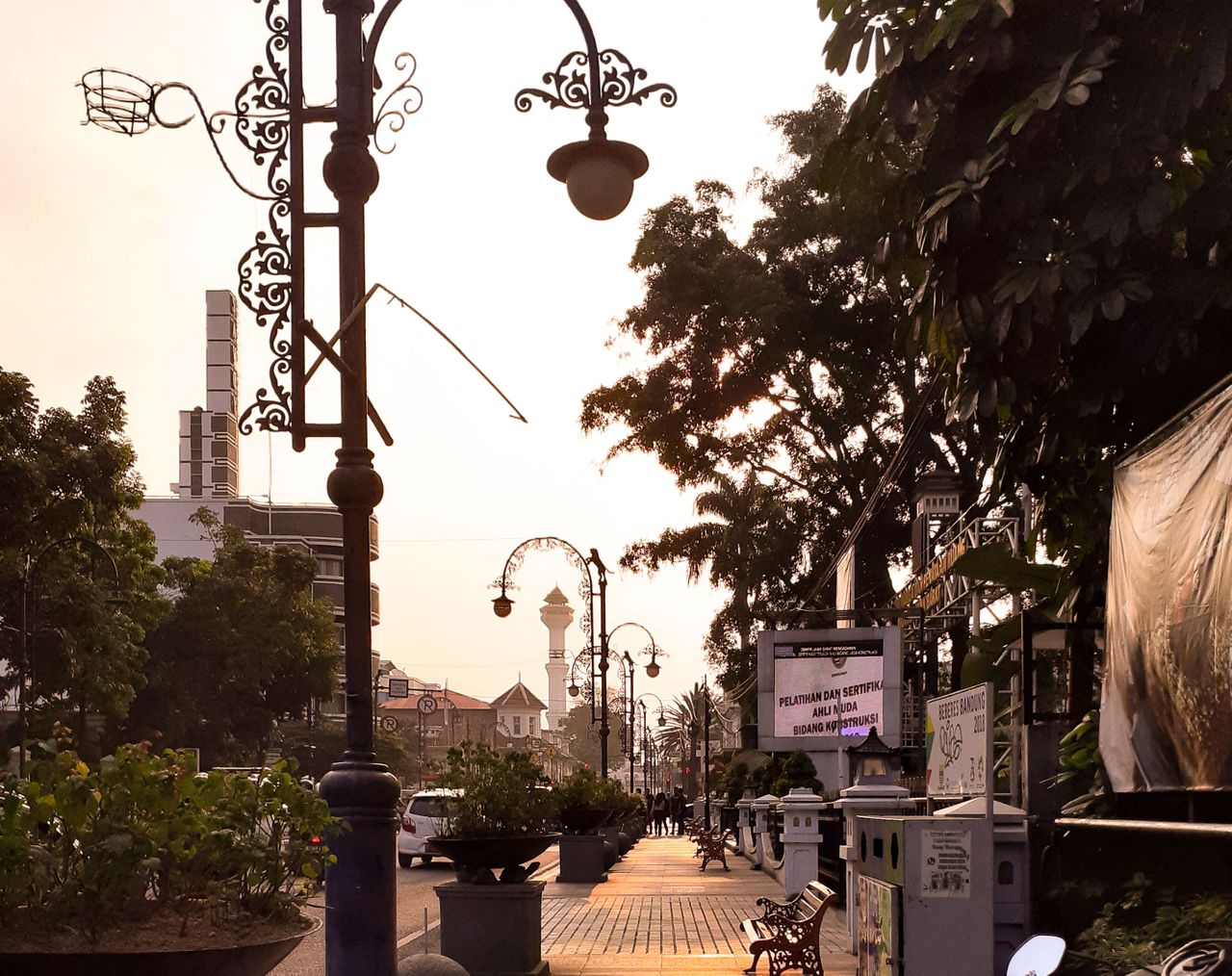 After attending the Bandung Reader Festival seminar, Bunda Astuti, and my dear friend Nte Esti, went around Asia-Afrika street. I was born in Pekalongan, and Bunda Astuti who was born in Solo. Neither of us knew anything about downtown Bandung. Nte Esti, a native of Bandung, guided us around from the Asia-Africa road to Braga. 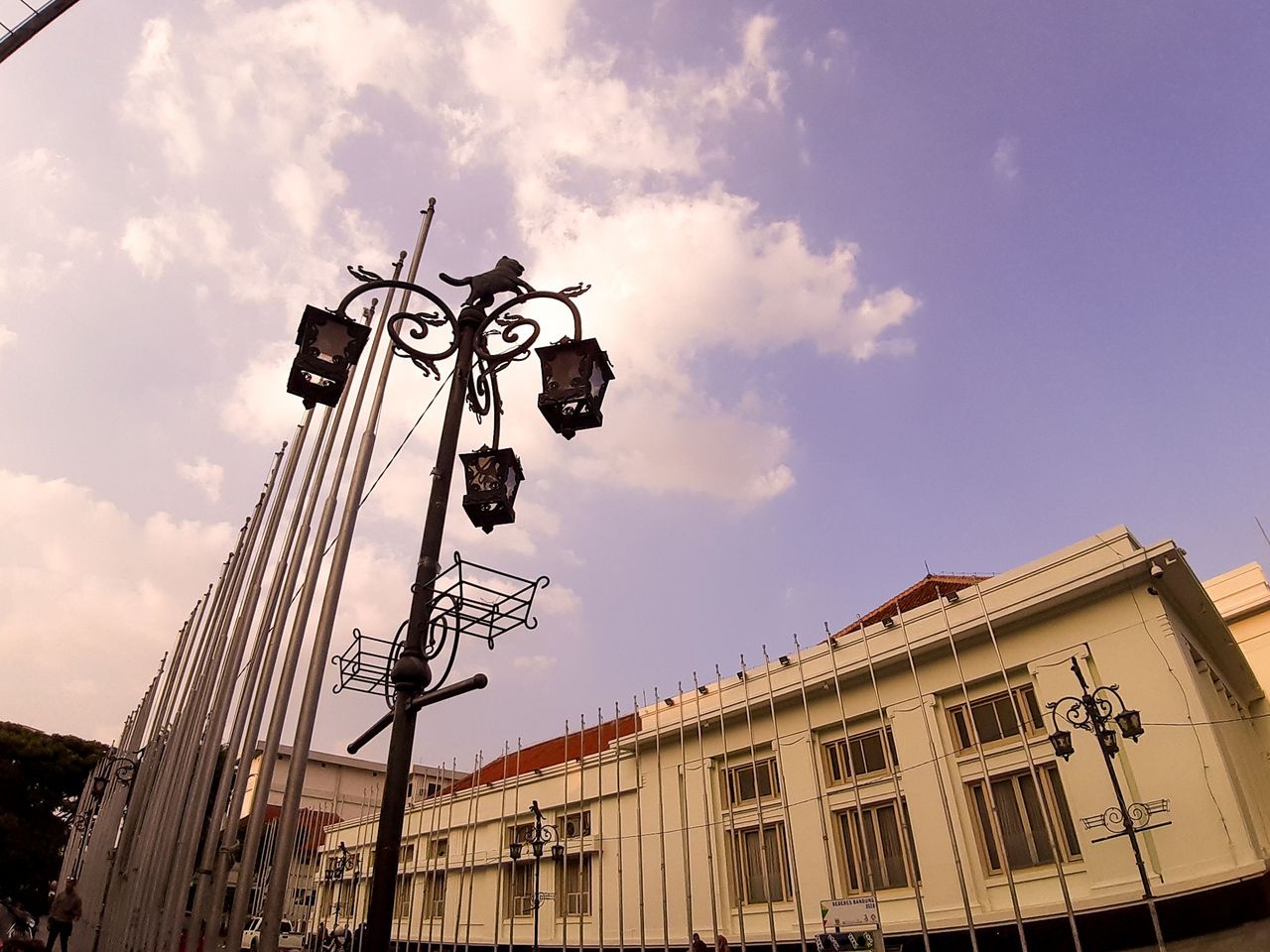 "This is the museum of the Asian-African Conference," said Nte Esti. I pointed my phone camera at the building that was right next to me. I like the vibe. I like the architecture. I also like the neatly lined flagpoles. 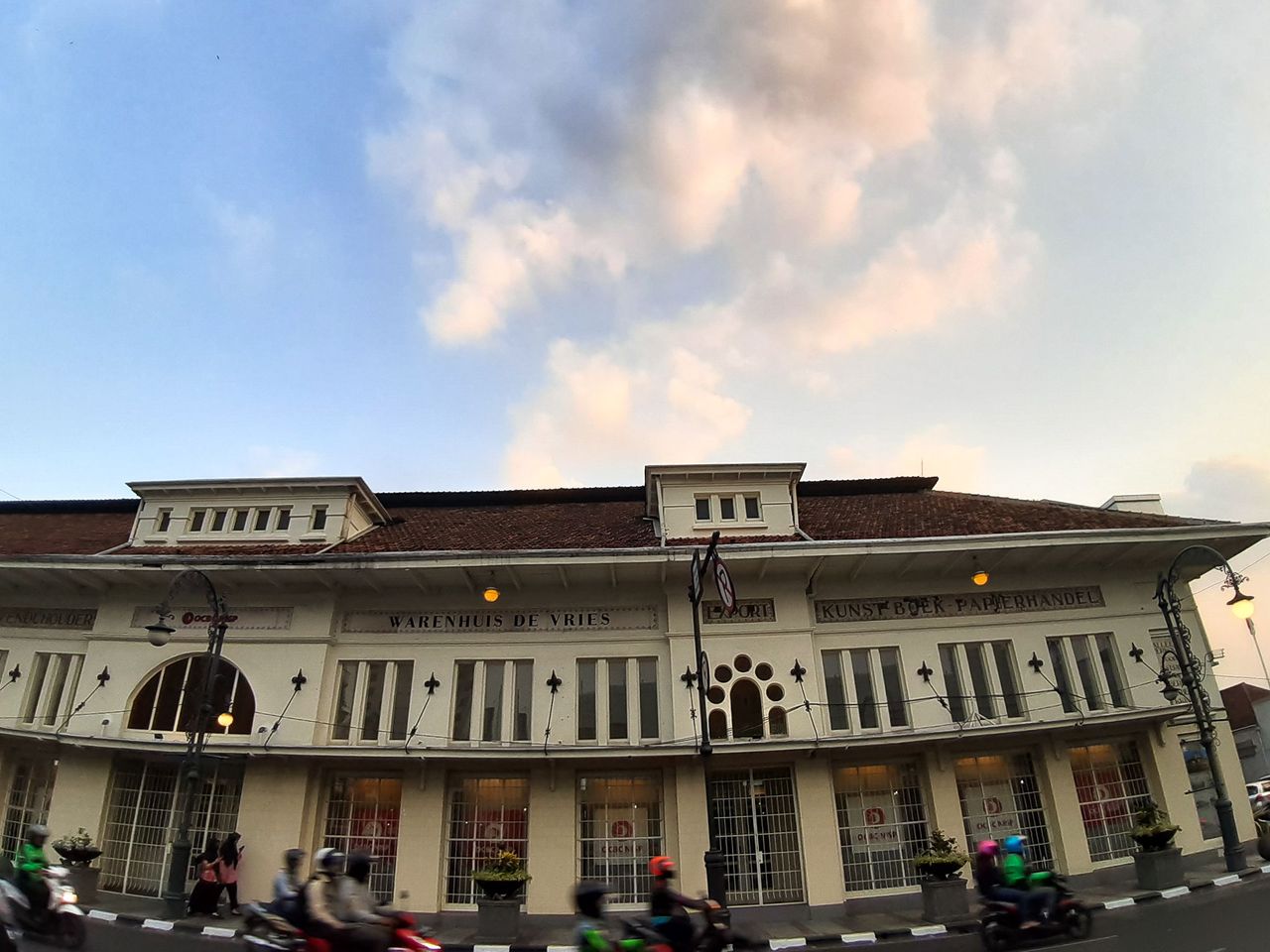 The building located opposite the Asia-Africa museum is now used as a branch of a private bank. Still maintaining its original architectural style, this building is very attractive to tourists who come to the city of Paris Van Java. 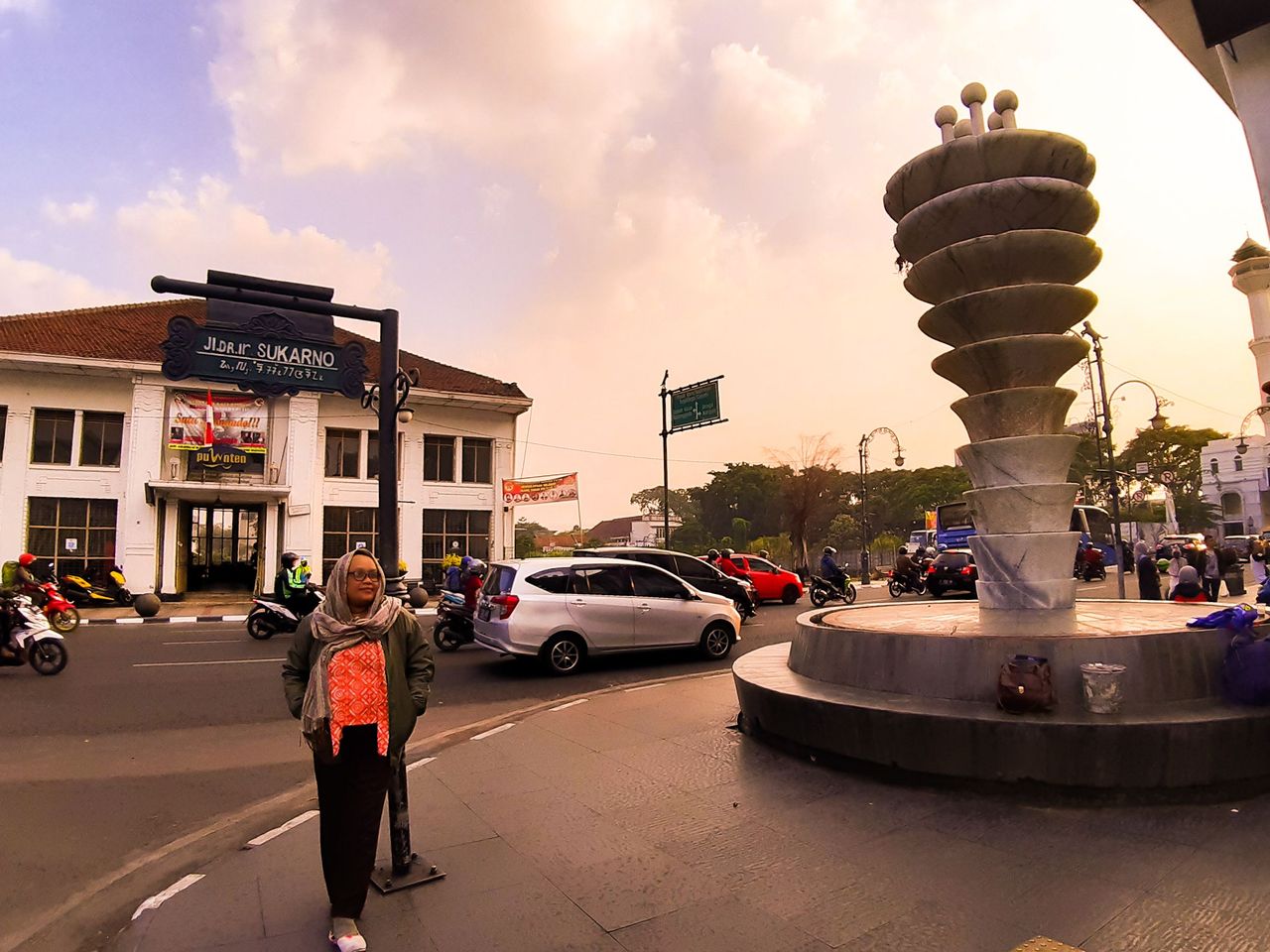 At first glance, I thought that this tall building that resembled a pillar was a fountain. Apparently, this monument is a Dasasial monument. Located on Jl. Dr. ir. Soekarno, this monument has a shape like a flower pistil. Besides being known as Paris Van Java, the city of Bandung is also known as the city of flowers. Hmm ... Maybe this Dasasila Monument has a symbolic meaning as Bandung City of Flowers.

What's so special about under the pedestrian bridge on the Asia-Africa road? Written here

"PASUNDAN LAND WAS BORN WHEN GOD WAS SMILING" M.A.W Brouwer.

Brouwer's writing may be correct. Because, for some people, Bandung always makes us want to go back there. Including me. Bandung that never runs out of charm. 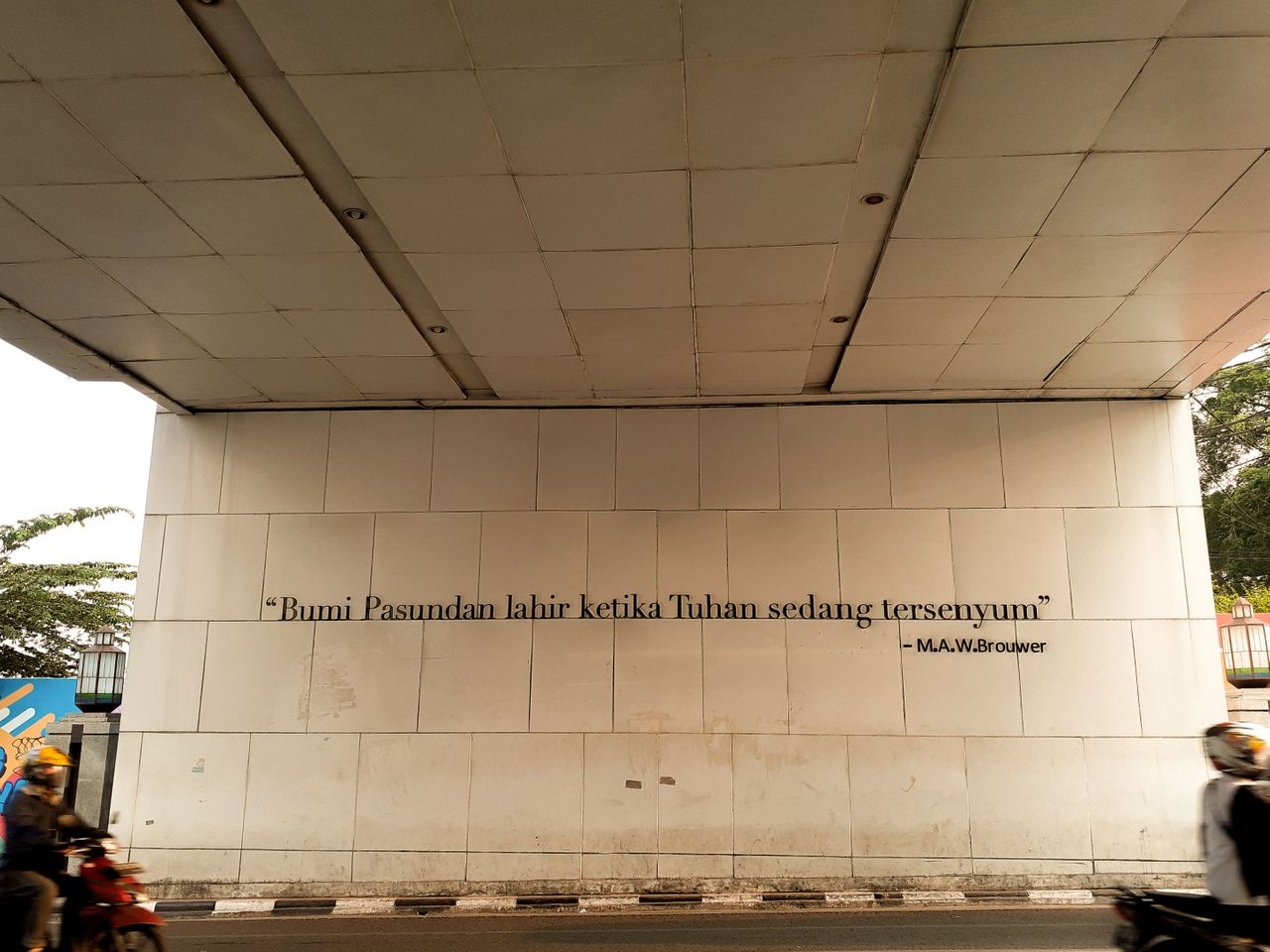 The main road, which is not too wide, makes Braga very busy on the way to and from work. Braga is jammed but still beautiful. Along the Braga pedestrian area, the old buildings are left intact as before. Perhaps, the new owner only strengthened the building but deliberately did not change the architectural form to make it look antique. 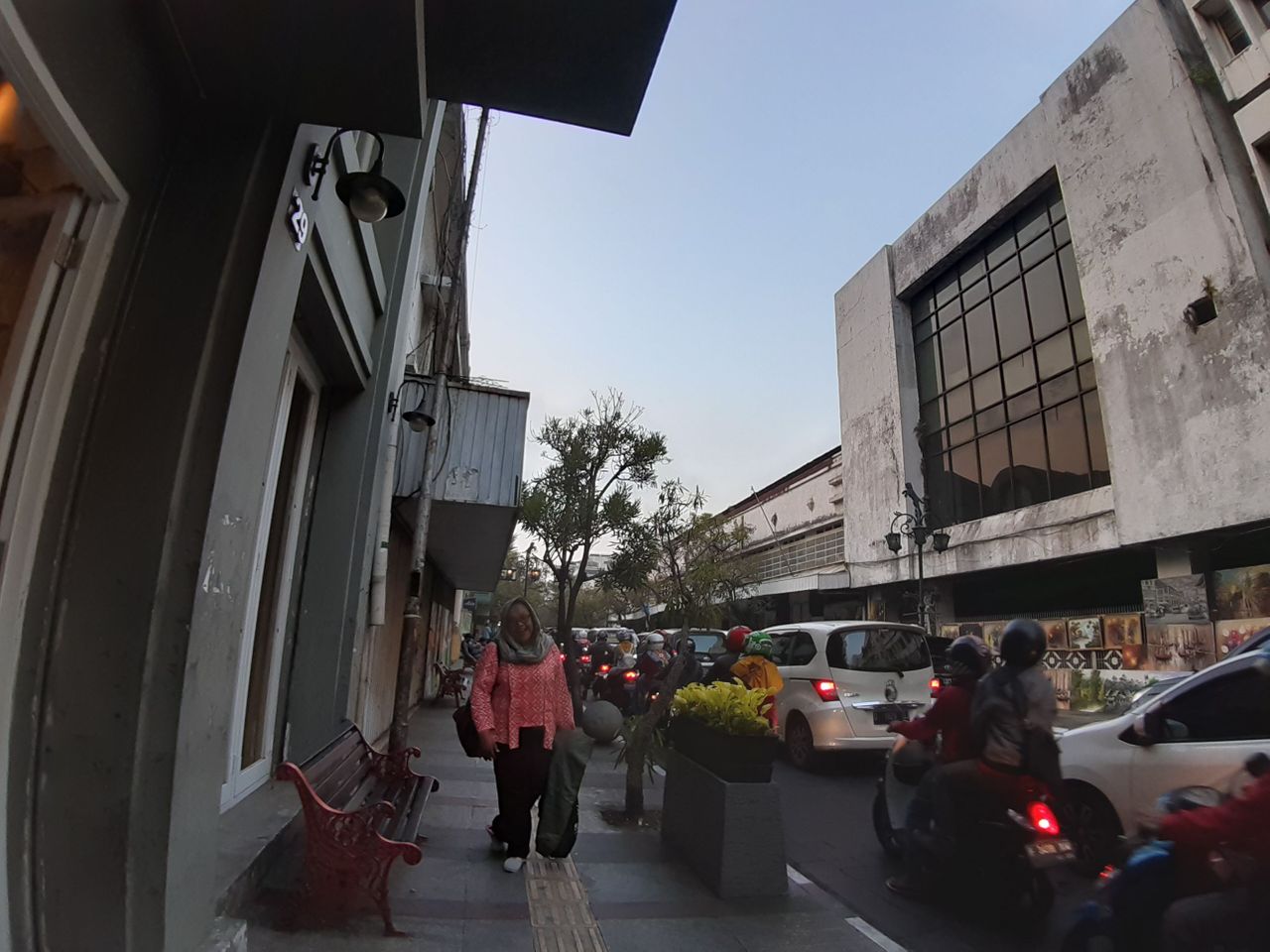 Many of the old buildings along Braga are used as restaurants, or teahouses. There is also a seller of genuine leather shoes named "The Leather". From outside the window, I looked at the shoes made of genuine leather neatly arranged, and looked expensive.

It's night already. Braga still hasn't slept, but I'm already sleepy. Thank you, readers, for wanting to tour Braga with me. 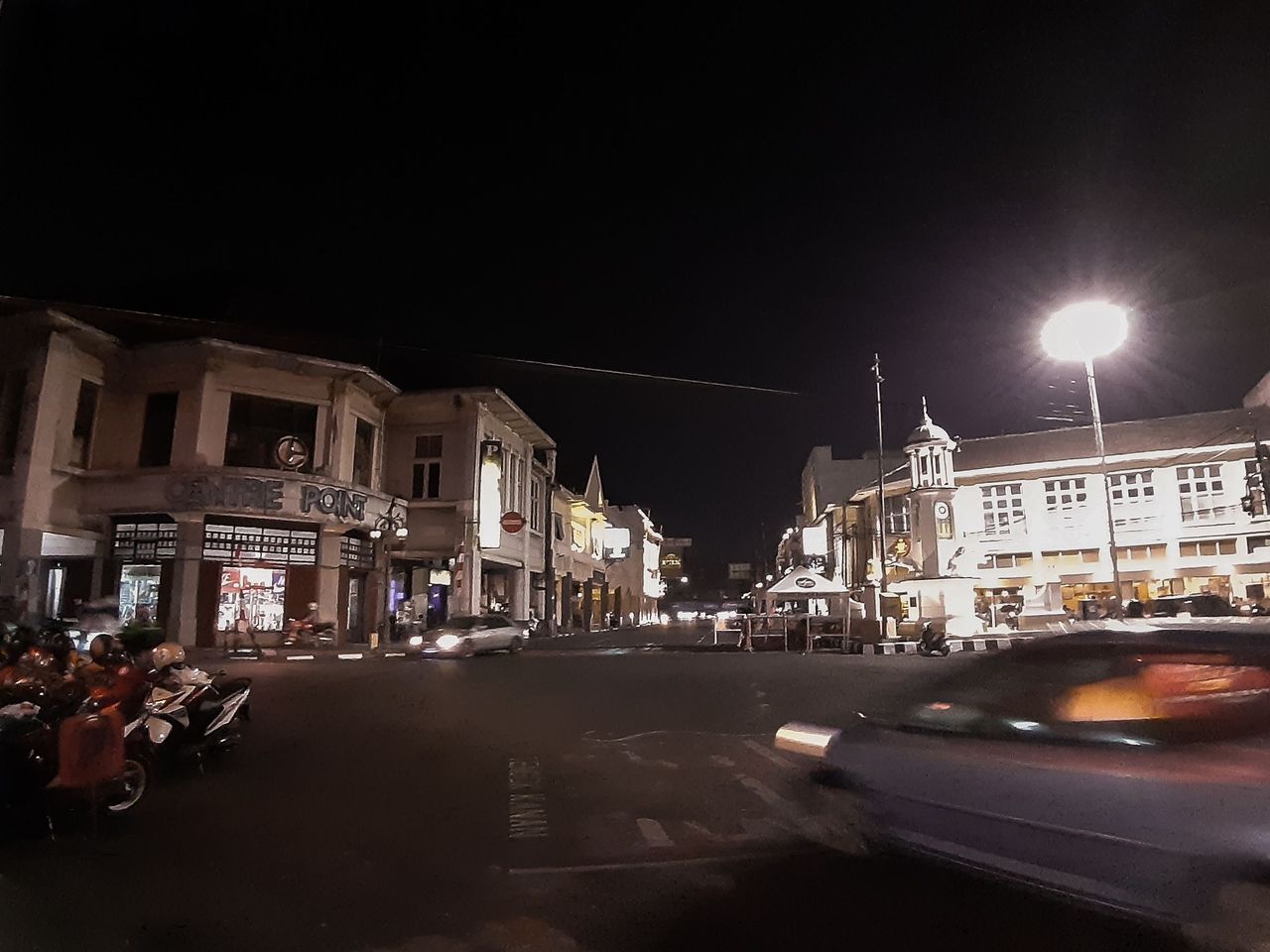 All pictures were taken with Samsung M20 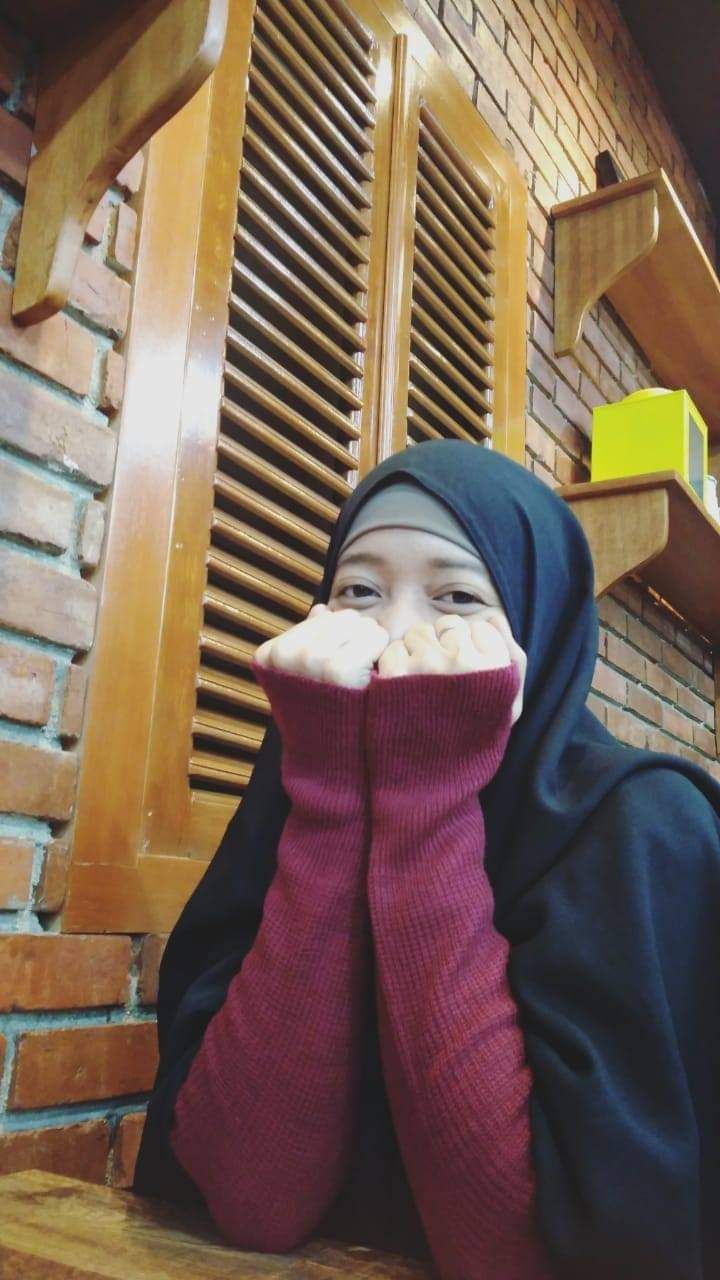