may201562
2 months ago
inPhotography Lovers

Last week I was walking in the Alexander Garden and took some photos with my smartphone camera.

Alexandrovsky Garden is a park in the center of Moscow, next to the Kremlin. It was founded in 1812 by order of Emperor Alexander 1. The park consists of three parts - the Upper, Middle and Lower Gardens.

I took photographs in the Upper Garden.

Trinity Tower and part of the Kremlin wall. See the gate in the wall? Behind them are the barracks of the Presidential Regiment. And through the Troitskaya tower there is a passage to the territory of the Kremlin: Part of the rose garden and the Central Exhibition Hall Manezh: 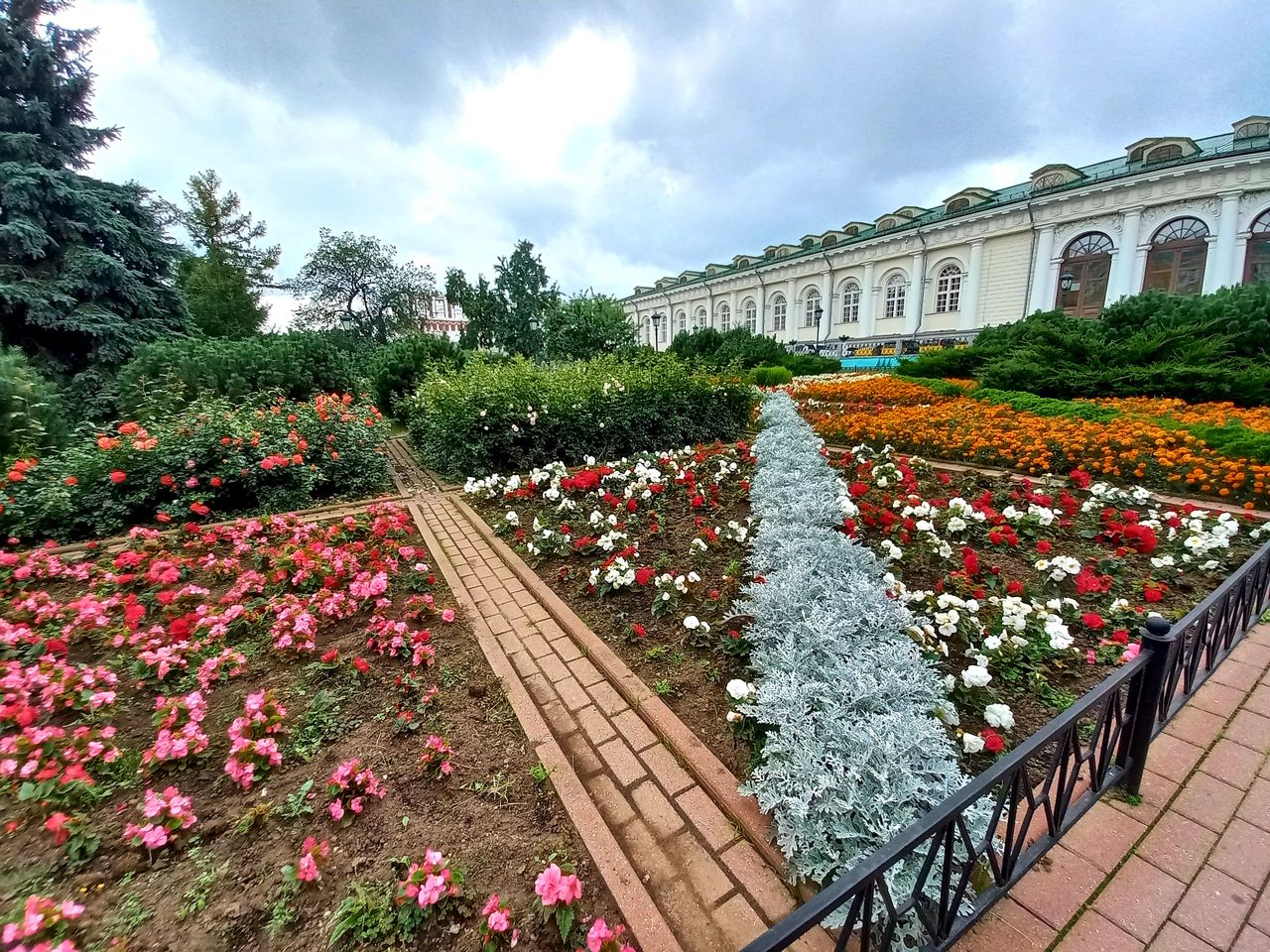 The middle Arsenalnaya tower and the monument to Patriarch Hermogenes: 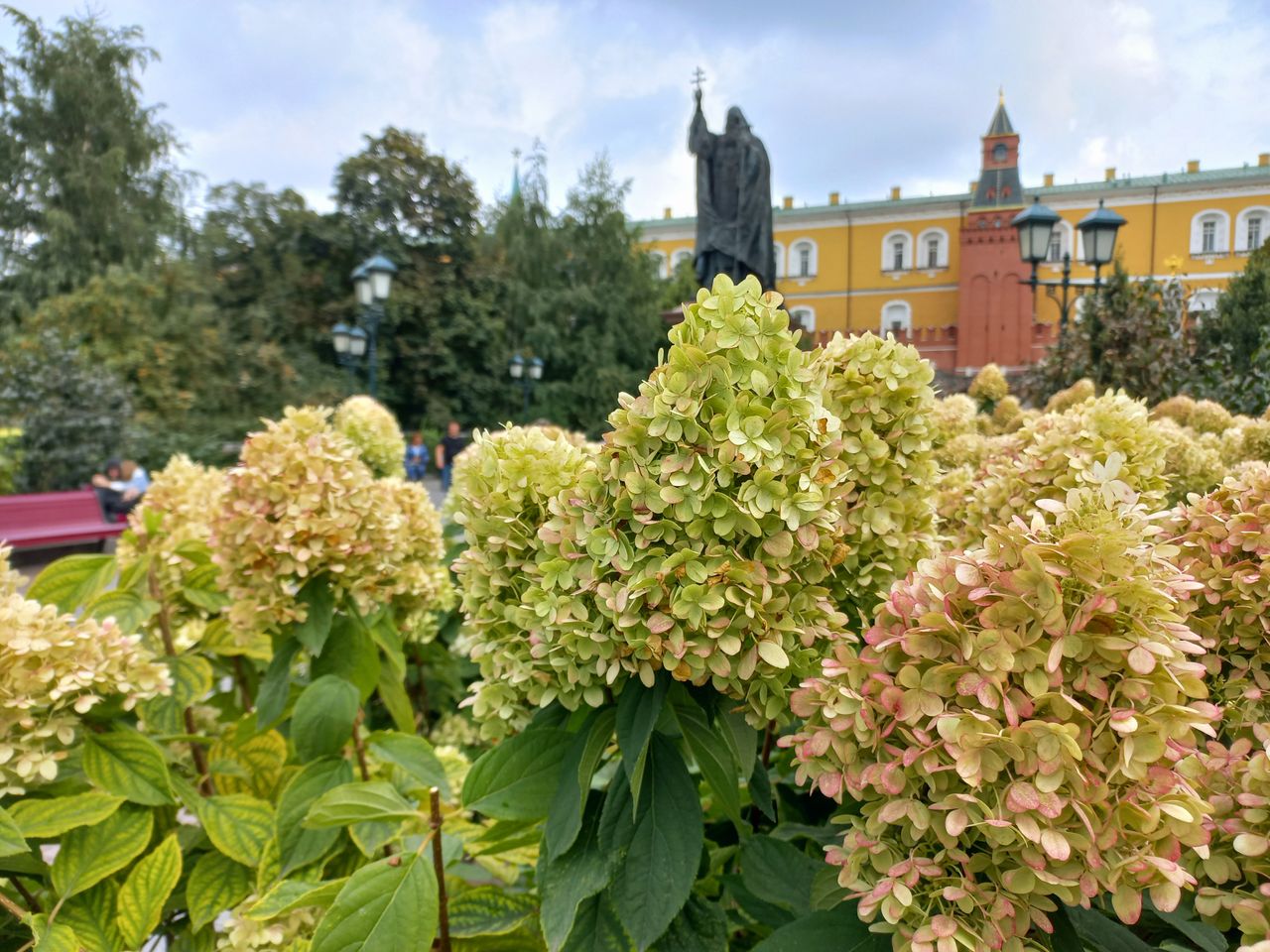 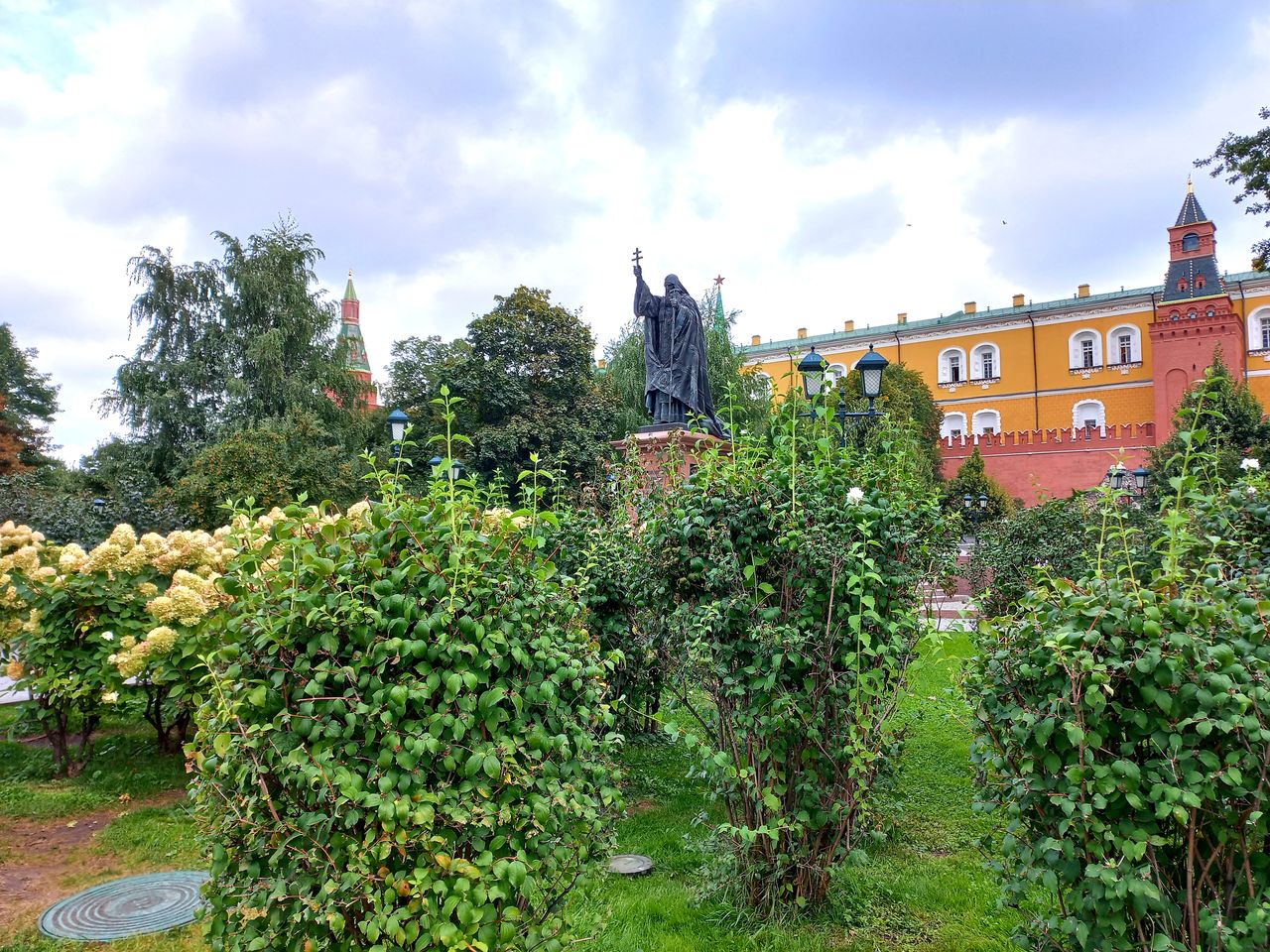 Thank you all for your attention, comments and supervision!

P.S.:To translate the text into English, I used Google translator. I am sorry for possible mistakes