⁣Golden hour is one of my favorite times to shoot. I shot the golden sky so many times as a smartphone photographer. It's fascinating each time. It's even better when a human subject is in frame. The gold cast on skin is bliss. ⁣

Sometime this week, while at an active session, I saw golden rays golden rays creep into where we sat. I looked outside the window and saw that it was Golden hour. My client had just gone into the changing room to change into another outfit. So I couldn't photograph her in that scene.

In other not to let the scene go to waste, I said to Jeremie(my friend who accompanied me) "Oya come pose"(meaning come and pose). He posed and I was able to get some good shots before my client arrived. But before my client arrived, golden hour had transitioned to blue hour. ⁣
⁣
The photos of Jeremie that I was able to create didn't look good only because of the golden hour, but also with the presence of amazing colors at the scene. Major colors were present in the scene and this helped my color grading and it easier by a lot. 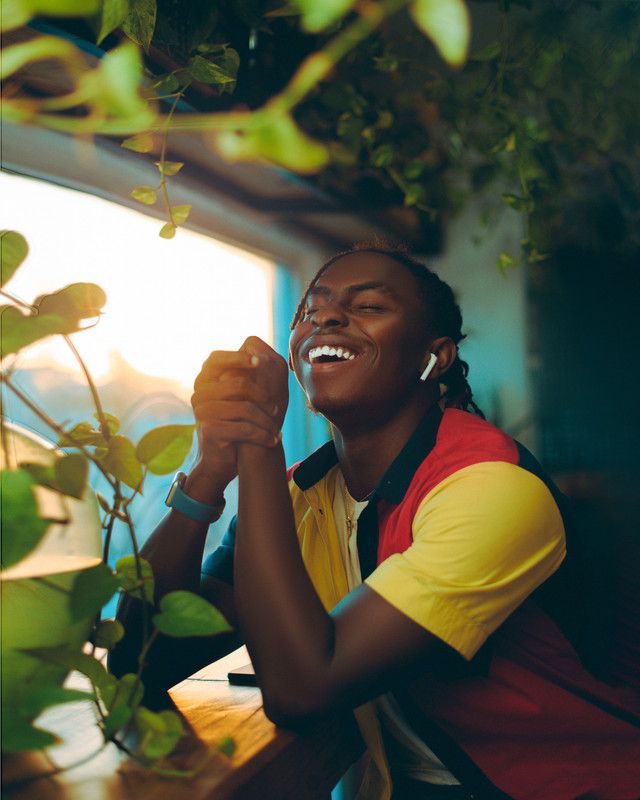 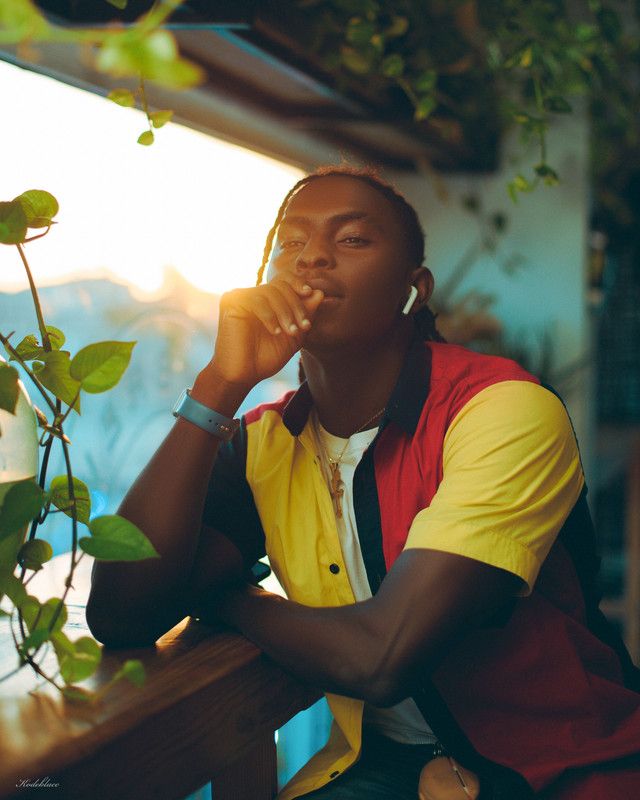 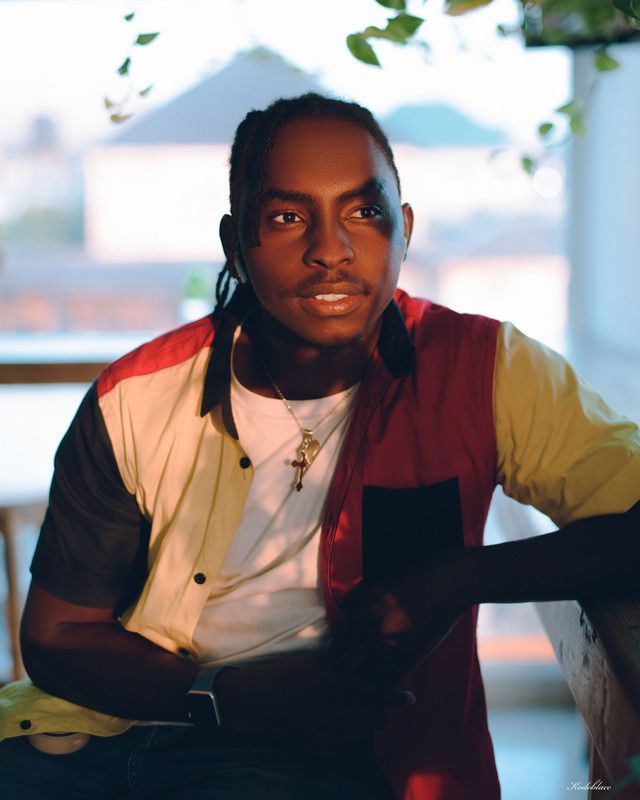 As usual I went with my signature warm look. There's no way I'd have toned down the golden hour, as it was the major sauce in the photo. I manually added blues and greens to the shadows. I tried to do only greens, but the combination worked better.

The scene, timing(golden hour) and color harmonization helped to achieve those results. I hope you like them as much as I do.

I compiled a preset pack; "Tropicana". It is a color grading preset pack I compiled from my last project "The Moss Effect". I put it out for sale because I'm trying to raise money to get a new camera; Nikon Z6 preferably. I currently shoot with a Nikon D750, but the shutter count has maxed out. 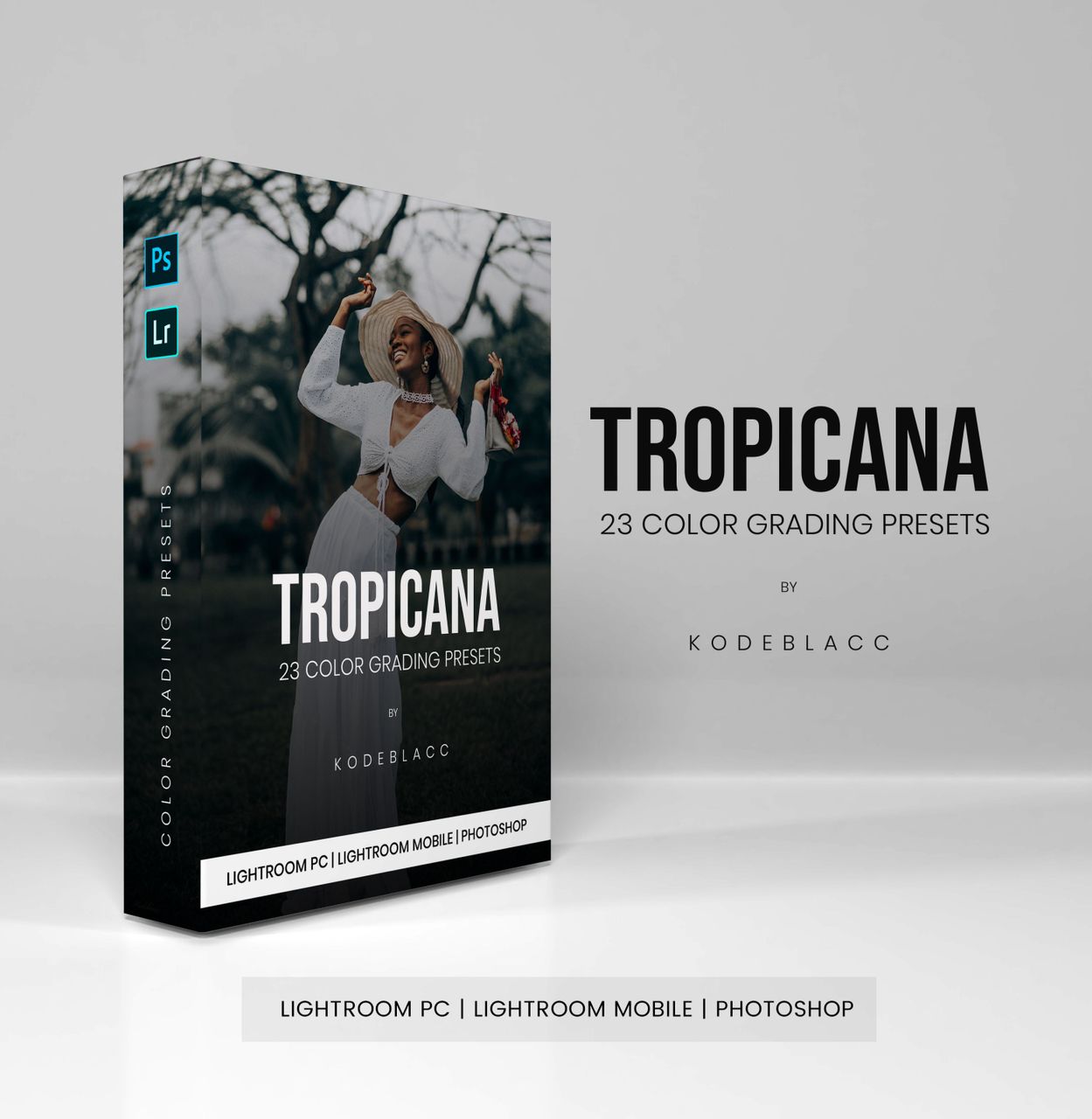 The pack is sold for #5,000 which roughly converts to $10.5. However, for purchases on Hive, I've left the price as 20Hive irrespective of Hive price.

If you wish to make a purchase, comment under my recent post, send Hive and use your email address as memo. The download link would be sent to your mail address. Thank you very much.