Ghostly ruins along the way If there is something that abounds in the mysterious and unfathomable Spanish roads, it is those heralds of decadence, which in the form of ghostly ruins, constitute a pang of pain in the face of the loss of such a wonderful Heritage. Remains, however monumental, whose torn remains challenge the imagination of the traveler, who in them somehow also becomes a pilgrim, making him sigh for those giants of post-Vitruvian architecture, who a thousand years ago became geometricians of God. 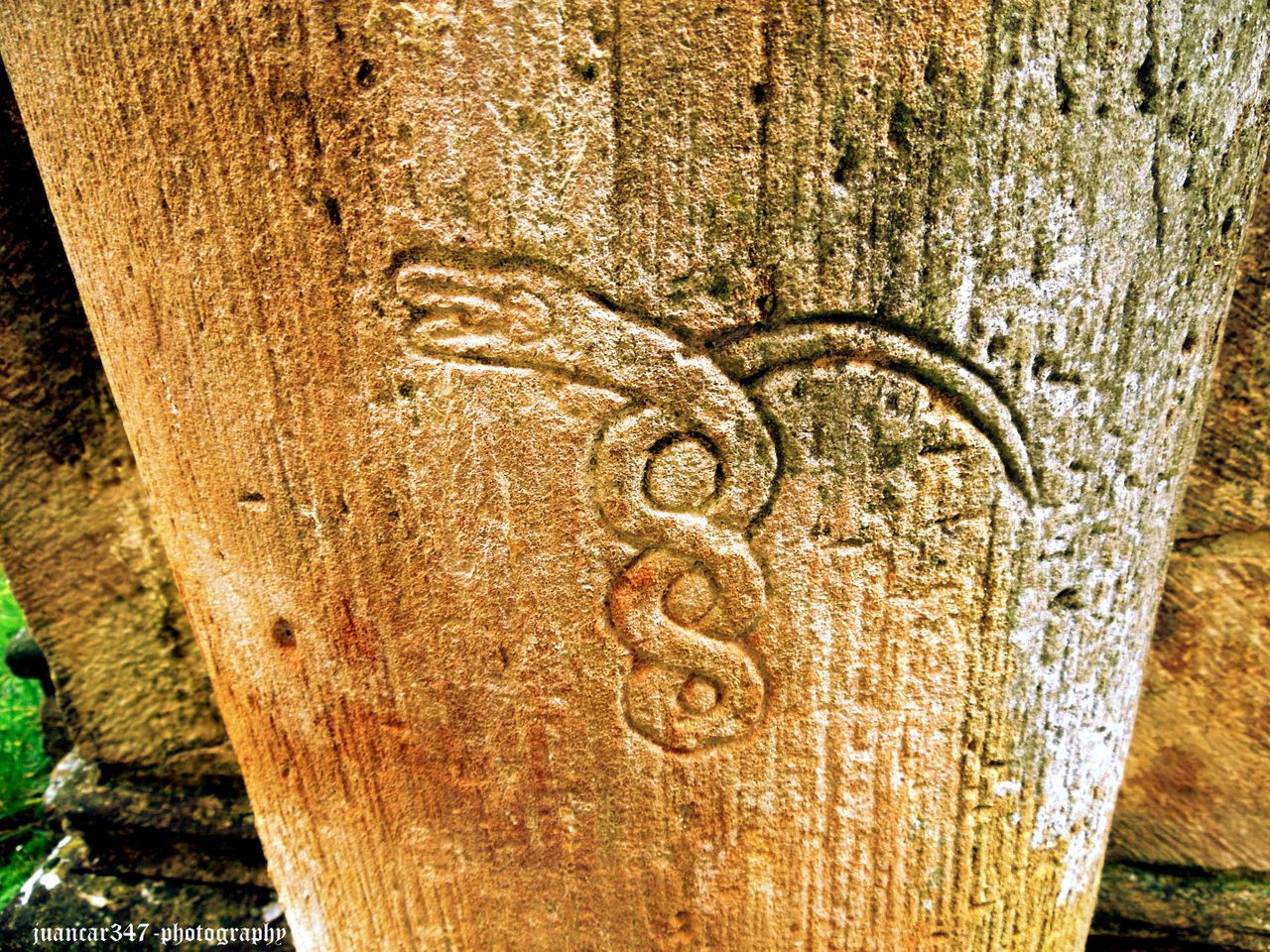 Seeing them causes amazement but relieves the knowledge that also, in some way, seeing their immeasurable work we participate in a wisdom perhaps stolen at the dawn of time. A time, of which it could well be said that faith moved and stirred mountains, whose stones were assembled to last, since in them not only the Divinity lived, but they also contained the gene of immortality. 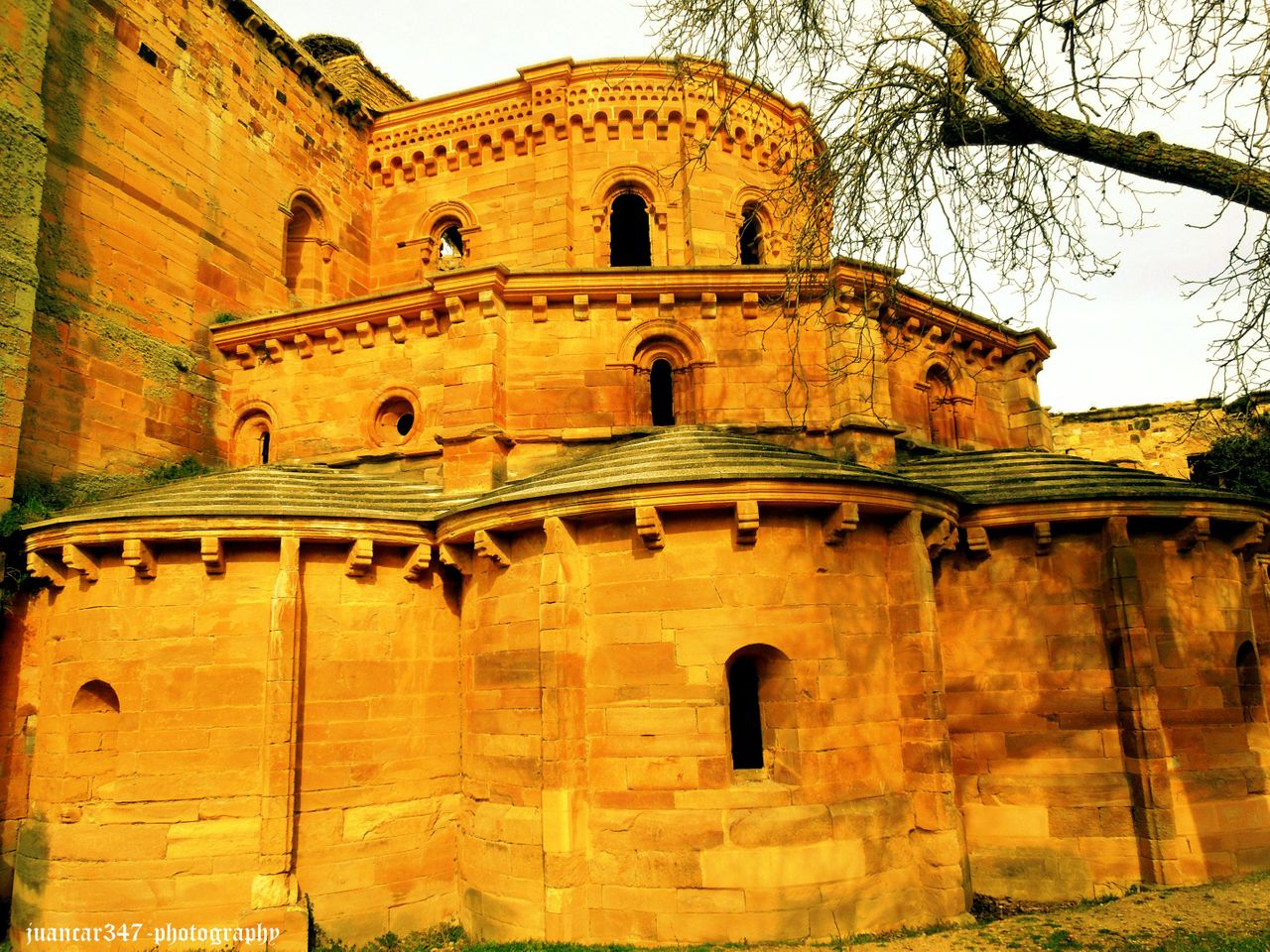 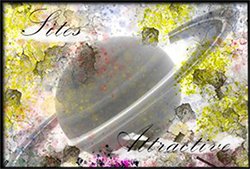