Anyone photographing Perseids this days?

If you check out my post from last year you will see i did "a little bit" more planning for photographing the meteor shower. Click to check out Arača - Perseid Meteor Shower

This year i managed to do no planning, no cool places to have together with meteors. I thought i will not even go out to shoot. But the sky was great, moon is in a perfect phase for star photography and i did want to go out and look at the stars for few hours.

As there was 0 planning and it was midnight when i decided to go out the place to take photos could only be somewhere just outside my town.

As i was arriving to the second place i got on my mind, just before i was about to stop and get out of the car i noticed a badger just casually jogging next to my car. And as i often joke that i live in a boring place where the most dangerous thing that could kill you is a badger i thought to not test my luck :D

Third place was the most boring but i managed to get there and set up the camera. As i was looking around i felt like the Matrix turned off the Perseids meteor shower, or there was a bug in the system and it was just did not start. After some time lying on hood of my car i was sure it is off. Seen only few of them and pretty week.

I was surprised when i transferred photos and checked them out. There was a big one that i missed but the camera did not.

Overall photo is nothing special, but i spend some time out under the stars. And i did catch Perseids 2021. 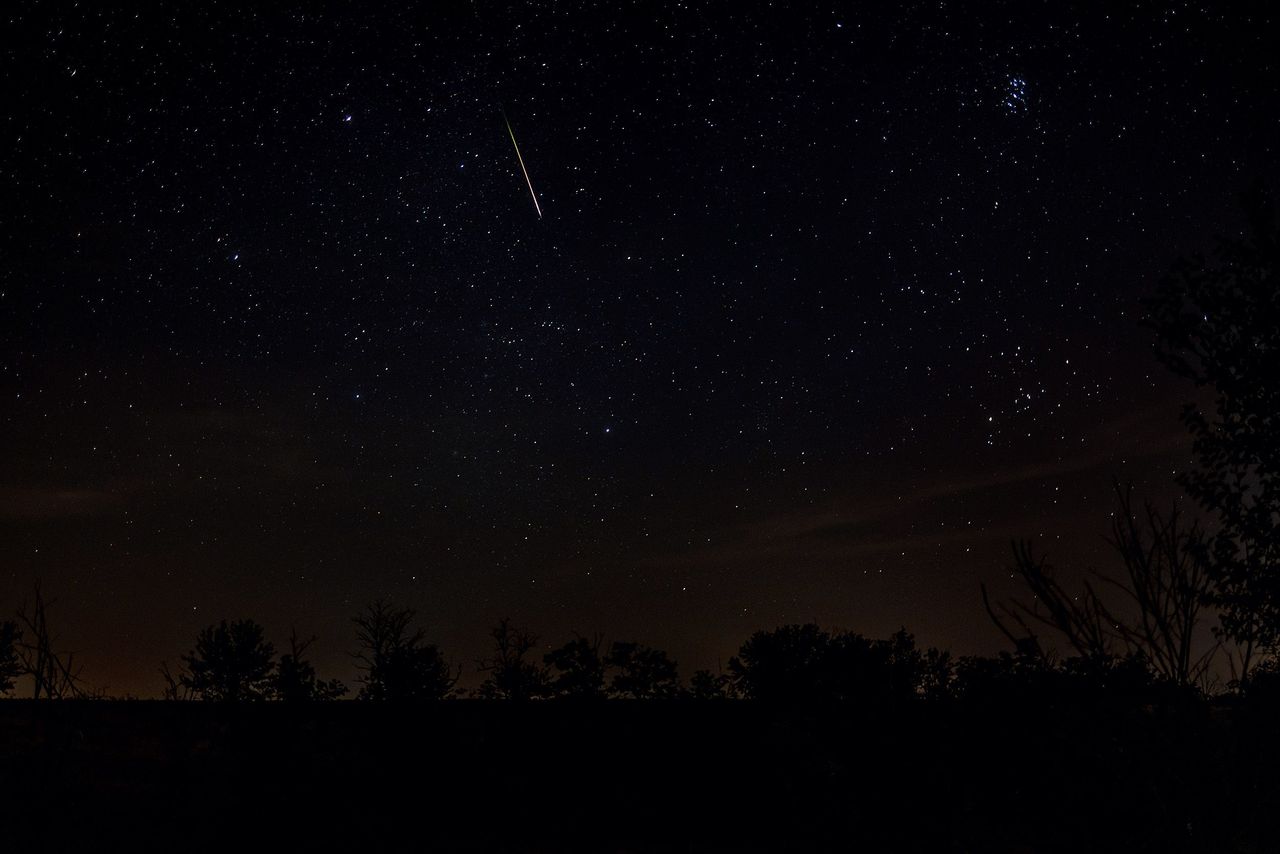 My stars observing setup. Not what i had planned, not the most comfortable, but it did the job. 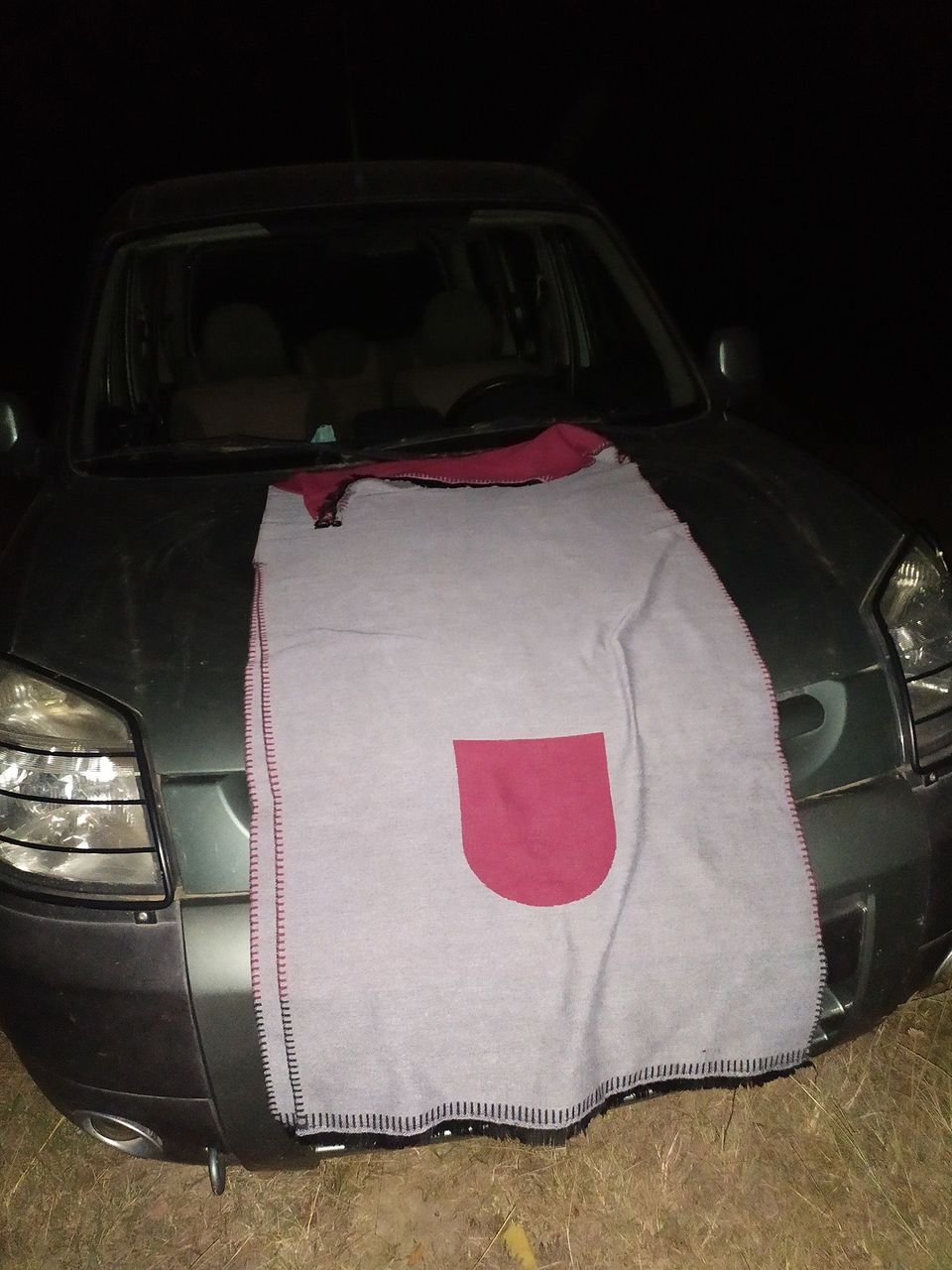 A short gif of all the photos taken.