My "Scarborough Fair" cover on the pan flute and quenacho

Making flutes is fun, playing the flutes you make from your own hands is even more fun!

I've made 3 new flutes recently one for a customer (a colleague) and two for my brother-in-law in Vietnam.

One of my colleague liked the sound of the my drone flute and wanted to buy one for her father's birthday. So I went and pick a nice piece of bamboo and started making one for her. I tuned it in the key of G minor pentatonic scale. It is 105 metres long. A drone flute is also called a double or twin flute because it is indeed two flutes connected to each other. When you blow in the mouth piece, the air you produce is powering both flutes at the same time. One side is a regular flute with the finger holes while the other side (the drone) does not have any finger holes, it just plays a constant note on top of the other. 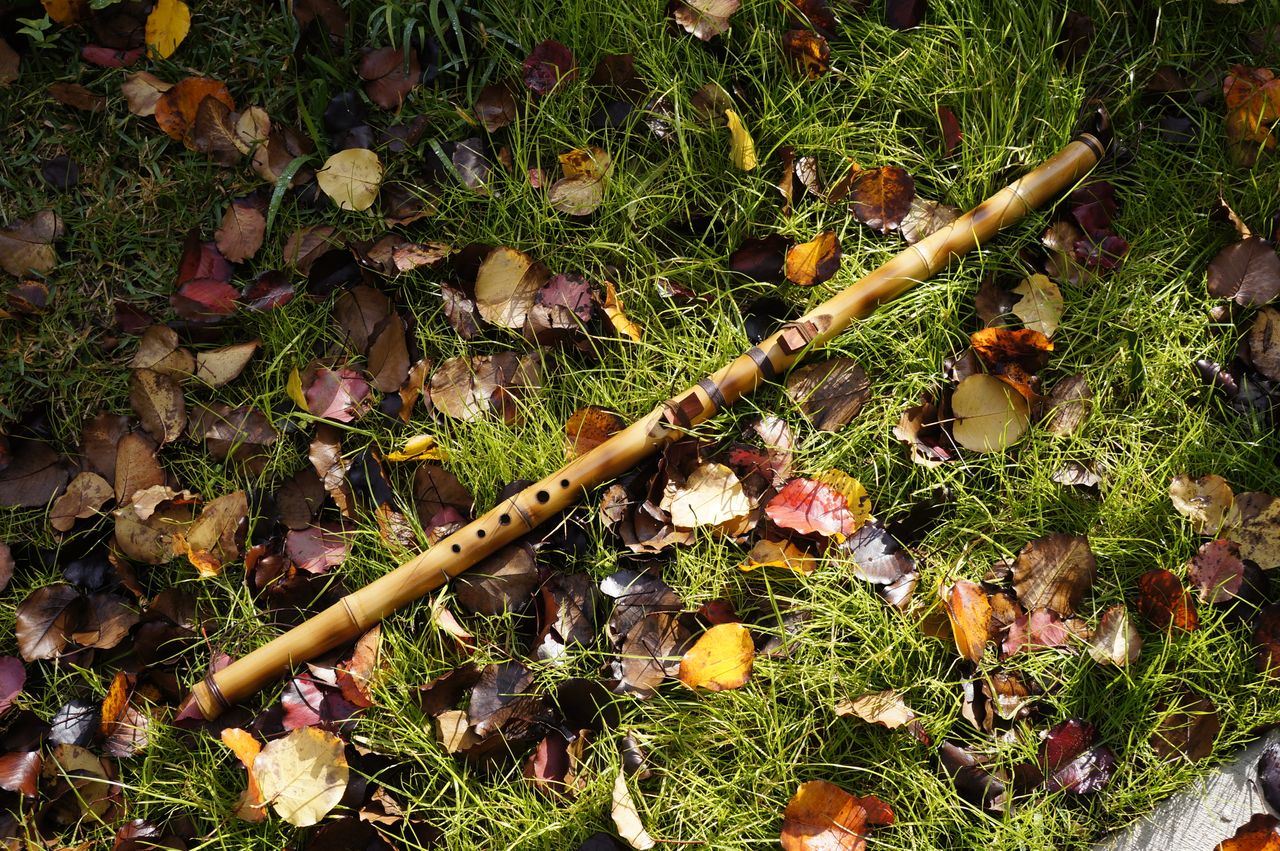 Here is how my own drone flute sounds like:

So I made him a one in Am pentatonic scale and also a Quena in G major. 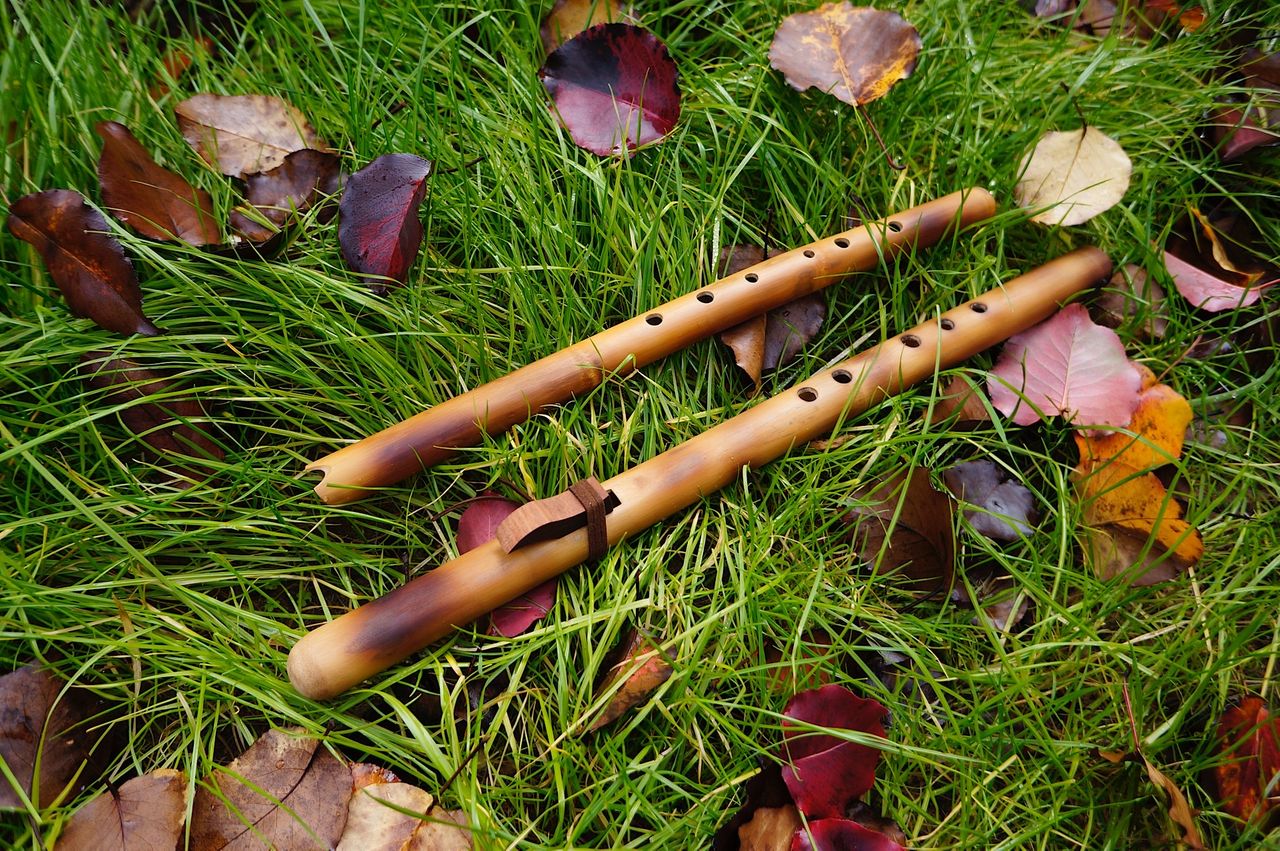 My "Scarborough Fair" cover on the pan flute and quenacho

Both Quena and Quenacho are Andean flutes. Quenas are tuned in G major while Quenachos are usually in a lower key (usually C or D). For My "Scarborough Fair", I used a Quenacho in D that I made and a Siku (aka Zampona), an Andean pan flute that I bought about a month ago. After a lot of practice, I was happy enough to record and upload a little video on my Youtube channel. I love how the voices of both flutes go well with the song. 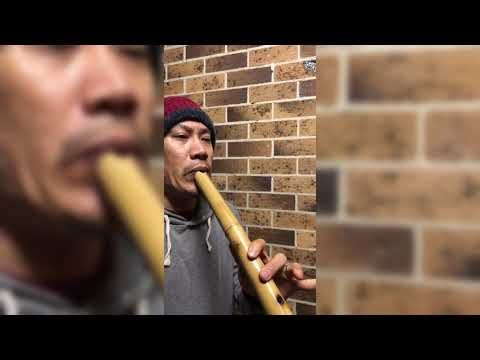